The crankandpiston collective takes on the thorny question of what new car they’d spend $40,000 on. 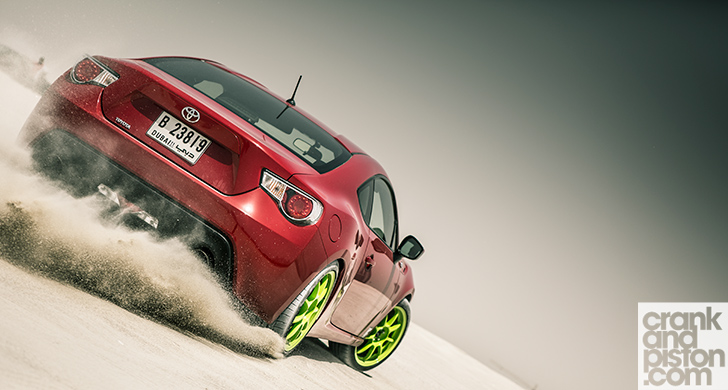 There are many cars on sale in 2013. Manufacturers are determined to fill as many niches as possible. It’s getting increasingly difficult to decide what to go for. So we just asked our readers on Facebook and Twitter. What, we asked, would you buy for $40,000?

The responses ranged from “I wouldn’t, I’d buy second hand” to “a fleet of Dacia Sanderos” to a plethora of replies that clearly didn’t understand the concept of either “new” or “$40,000”. So filtering out the sillier responses, here’s a selection of what the C&P massive think you should go for.

This was almost a no-brainer. Toyota‘s rear-wheel drive, low-slung sports car has been a huge hit, with prices in the Middle East starting at just $26,000. Intuitive steering, myriad aftermarket modification options and genuine driving pleasure are available for a low, low price. What’s not to like? Other than the lack of power, of course. You could also go for the almost identical Subaru BRZ, if you want to be different.

When the 370Z first dropped into the market, Nissan Middle East though they’d price it to take on the likes of the Porsche Cayman. Which, frankly, was a stupid idea. Luckily, the regional office soon realised its mistake and dropped the price to a much more reasonable $37,875. For that, you get a corking 3.7-litre V6 powering the rear wheels, and proper sports car handling mixed with Japanese reliability. Most attractive. 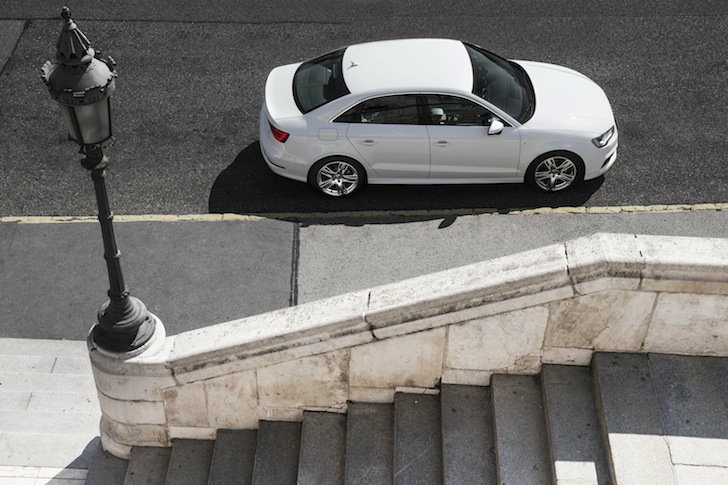 Although you’ll have to wait until the start of next year, $25,047 isn’t much to pay for an Audi saloon. A 1.8-litre version is also available, but the 1.4 is, for now at least, the one to go for thanks to its eager, fizzy character. And it looks pretty darn cool as well. 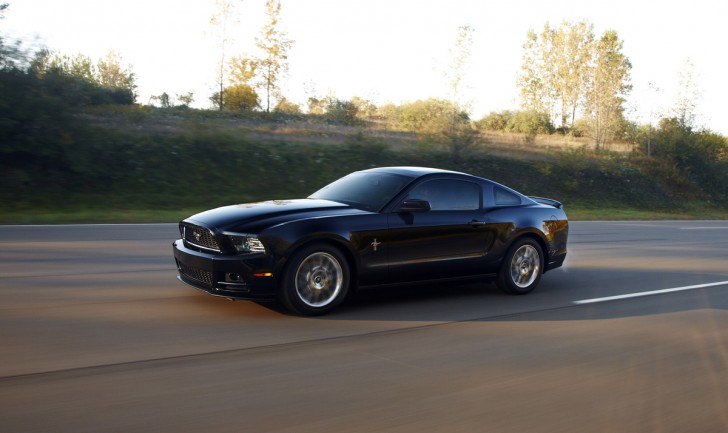 One of the original blue-collar muscle cars, the Ford Mustang GT offers a 5-litre V8 and more than 400bhp for just $39,477. If you fancy the sound of Detroit wafting through your ears as you burble along, together with some tail-out live-rear-axle hoonery, then you can’t really go wrong.

This author fully backs the purchase of a new mark 7 Volkswagen Golf GTI, because he’s bought one himself. With prices starting at $31,581, the GTI offers a perfect blend of sharp dynamics, practicality and comfort. It’s the best hot hatch available at the moment, and you can use it all day, everyday.

We initially though this was too expensive for the criteria, but having done some maths, we discovered that a basic 3 Wheeler costs $39,148 – it’s the 20 percent VAT in the UK that makes it more expensive there. So if you’re buying one for export, happy days! As we recently discovered, there’s not much else that’s as much fun to drive as a little Morgan. 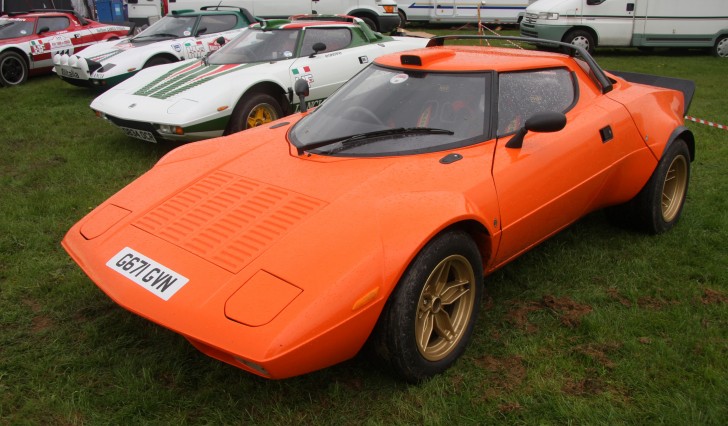 This was one of the more random choices that popped up on the list, but a bit of Googling suggests it could be worth a look. The Hawk is a kit car, with looks that bear more than a slight resemblance to the Lancia Stratos. You can plumb in a range of engines, from a 2-litre Lancia unit to a 3-litre Alfa V6, depending on what you want to spend and what you can find. And the price? From just $17,484 without an engine. Bargain.

What do you think of Facebook and Twitter’s suggestions? Can you do better? Let us know in the comments section below.