Want a ‘proper’ Humvee? The US Army will sell you one

When Hummers are too pansy, you need a proper military-spec Humvee. 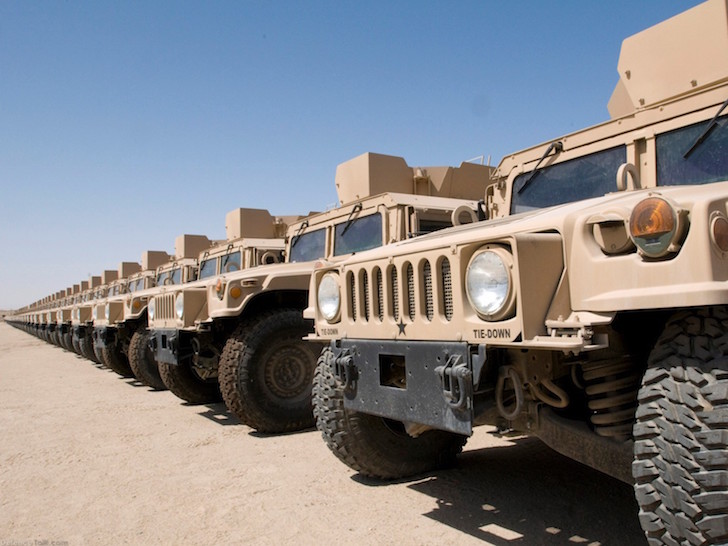 If you’re the kind of person for whom a regular Hummer is just too small and understated, then rejoice – the US Army is selling off up to 4000 surplus military-spec Humvees to the public.

The US Department of Defense is auctioning off the vehicles for the first time. According to the Army Times, the sale is due to a change of policy; previous surplus machines were simply scrapped.

The first batch of 25 Humvees go up for auction today (Wednesday, December 17, 2014). They’re full military spec vehicle, but sadly for suburban commandos they’ve been stripped of anything vaguely military such as armour or, unsurprisingly, guns. Prices start at $10,000.

But here’s the catch – they’re not roadworthy, at least not in the US. And if you want one, you’ll have to tell the US Government exactly what you’re planning to do with it. We’re thinking track days… 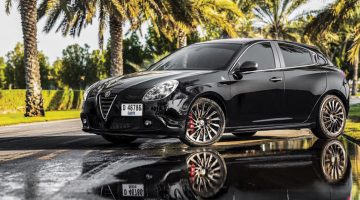