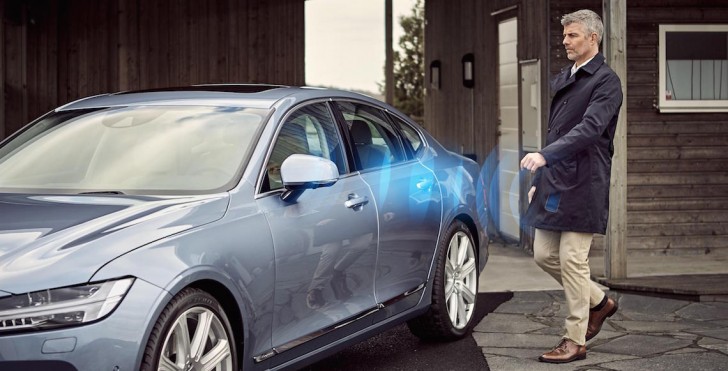 Volvo has announced its plans to become the world’s first car manufacturer to offers cars without keys from 2017 – with the function being controlled from your smartphone.

Volvo customers will be offered an application for their mobile phones to replace the physical key with a digital key. The app enables the digital key on the customer’s mobile phone to do everything a physical key currently does, such as locking or unlocking the doors or the boot and starting the engine.

Volvo customers will also be able to have access to more than one digital key through their app – giving more flexibility and be able to share cars. For example, through the app, people could potentially book and pay for a rental car anywhere in the world and have the digital car key delivered to their phone immediately.

Physical keys will continue to be offered for people who want them. The keyless car technology will be shown for the first time, at the Mobile World Congress 2016 (February 22-25) in Barcelona.

Check out the video, here: