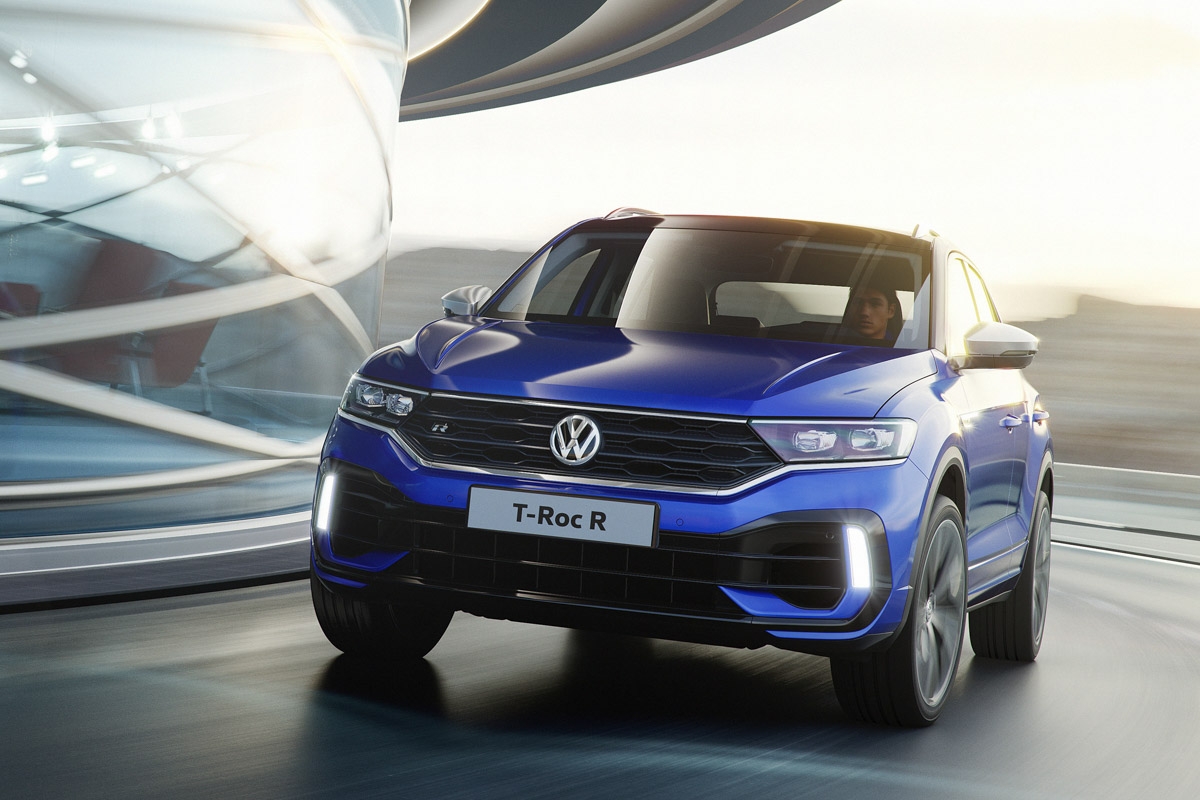 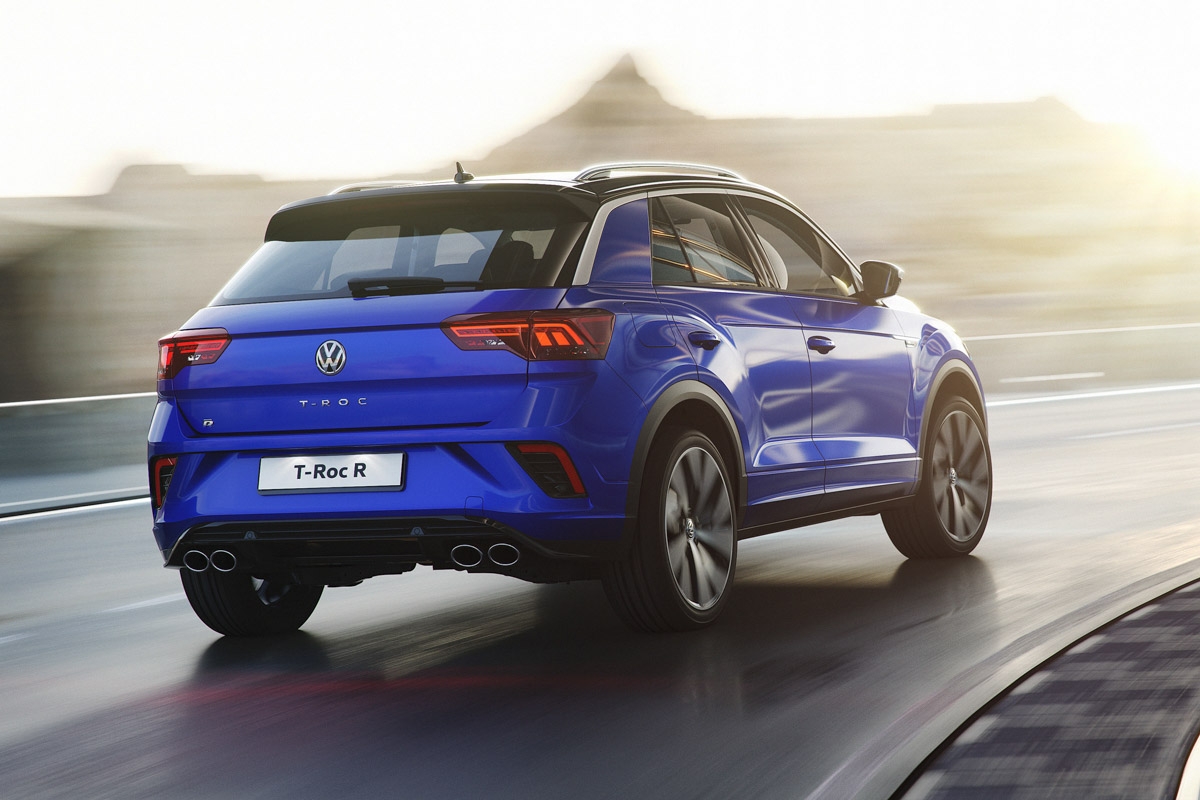 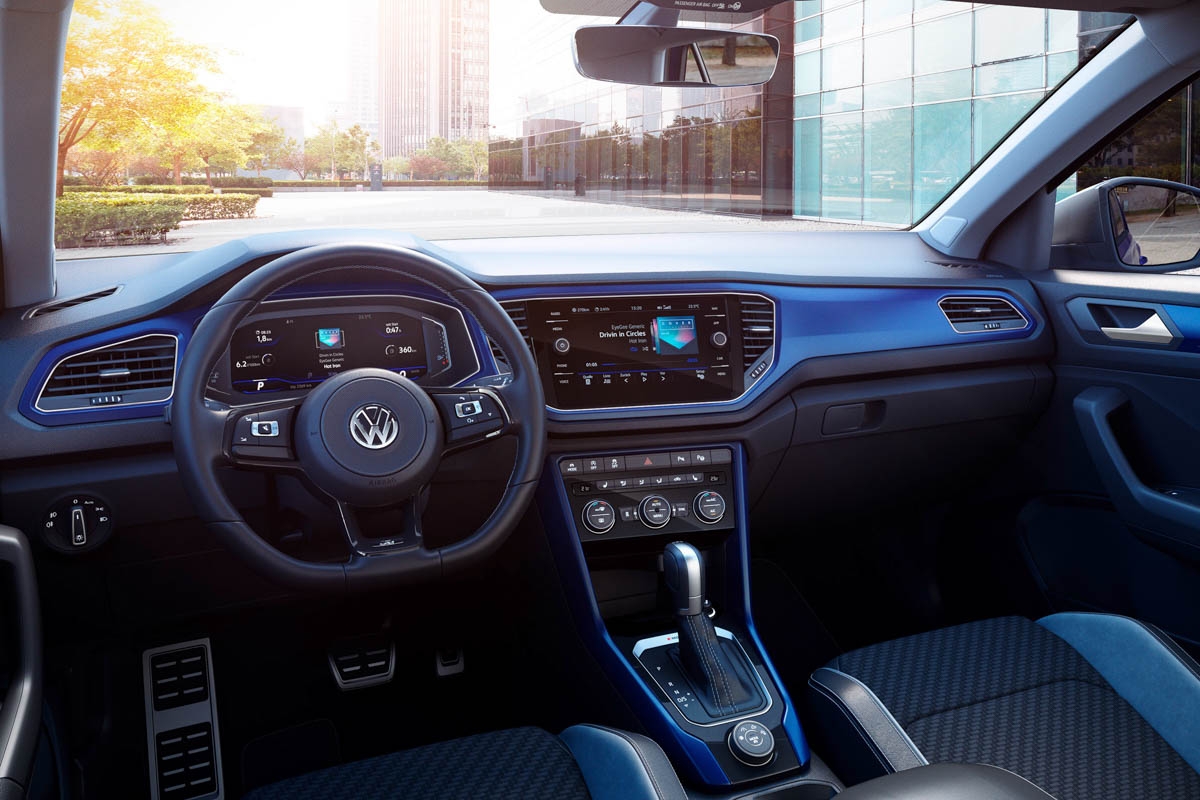 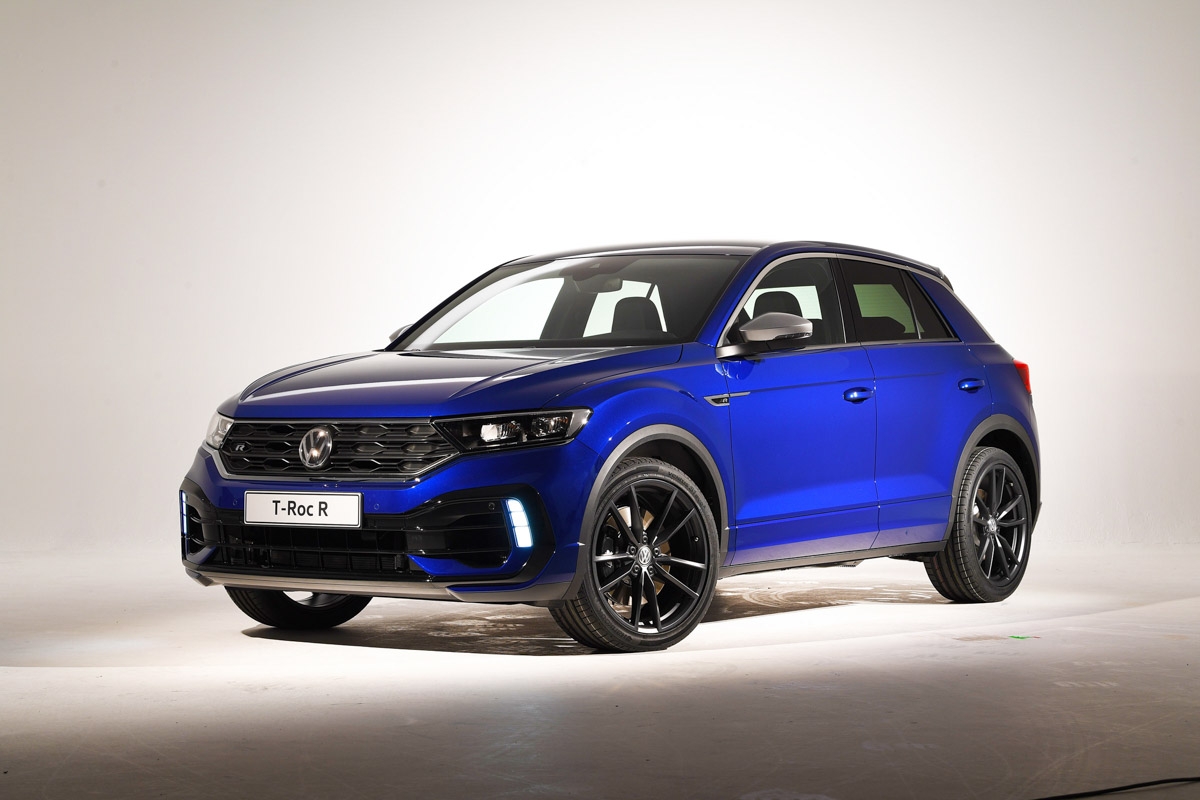 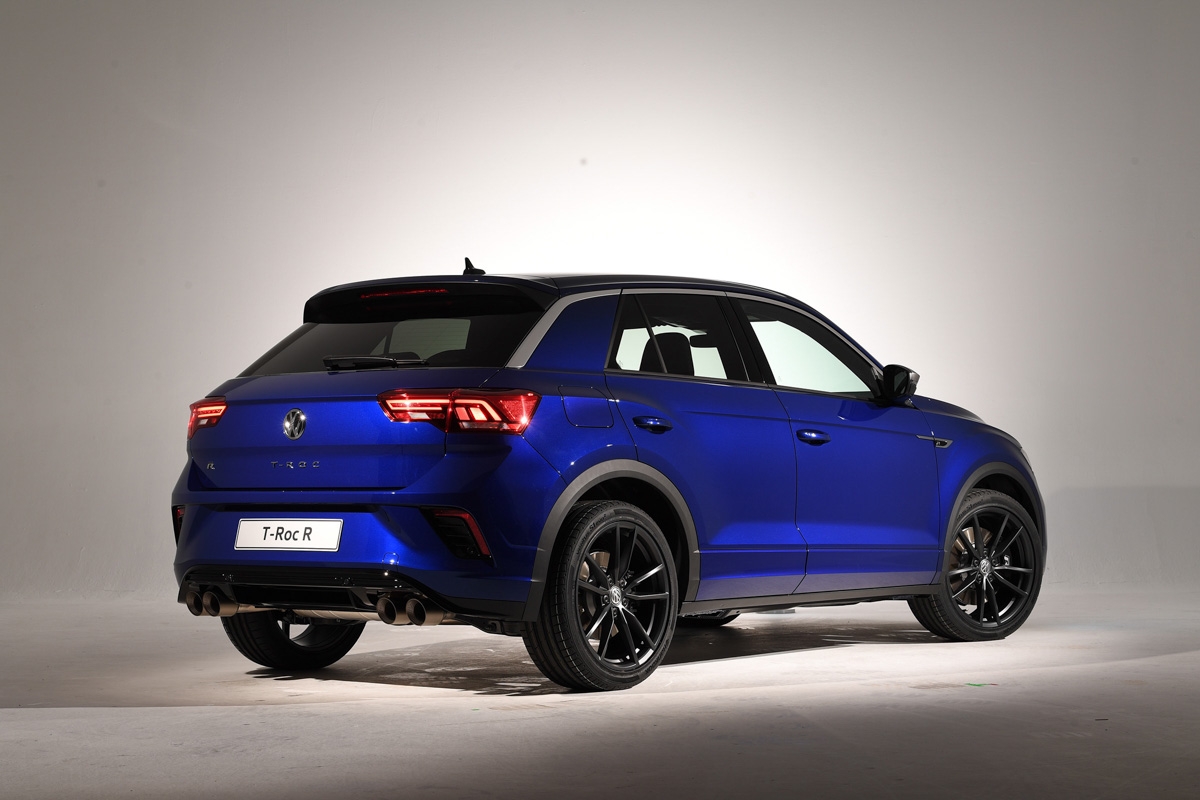 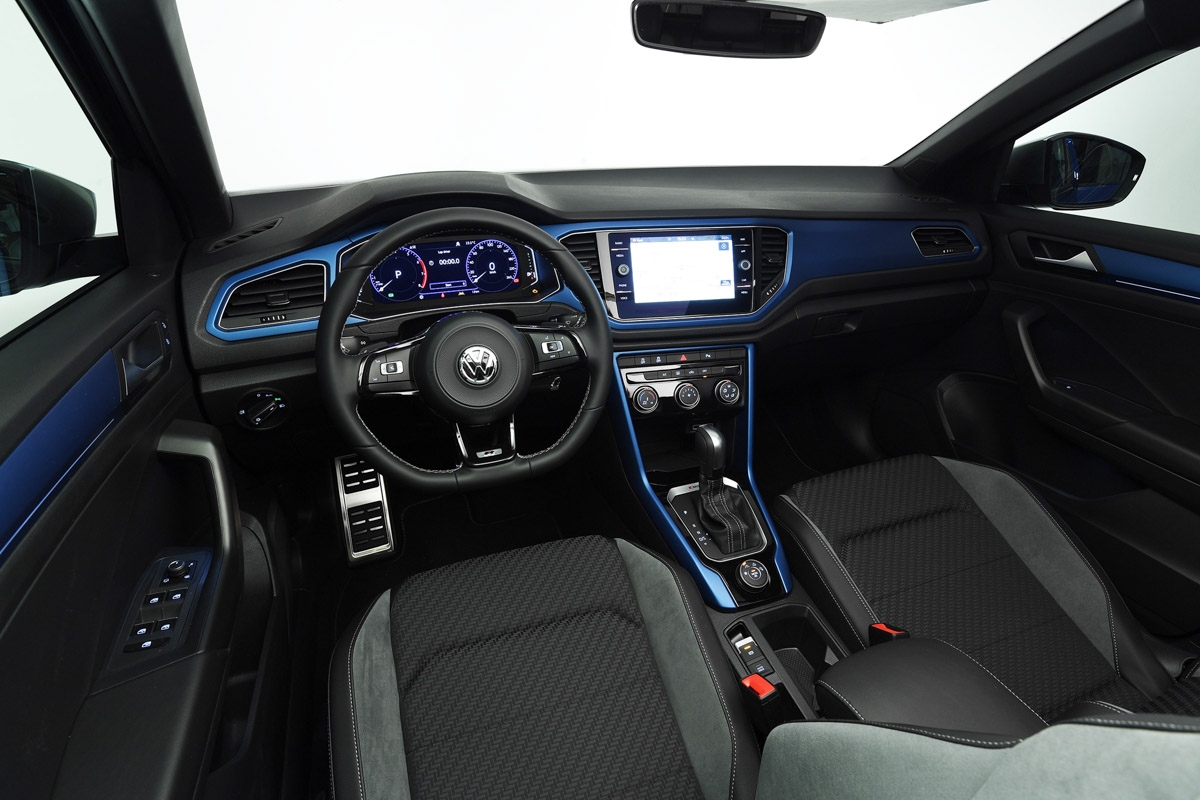 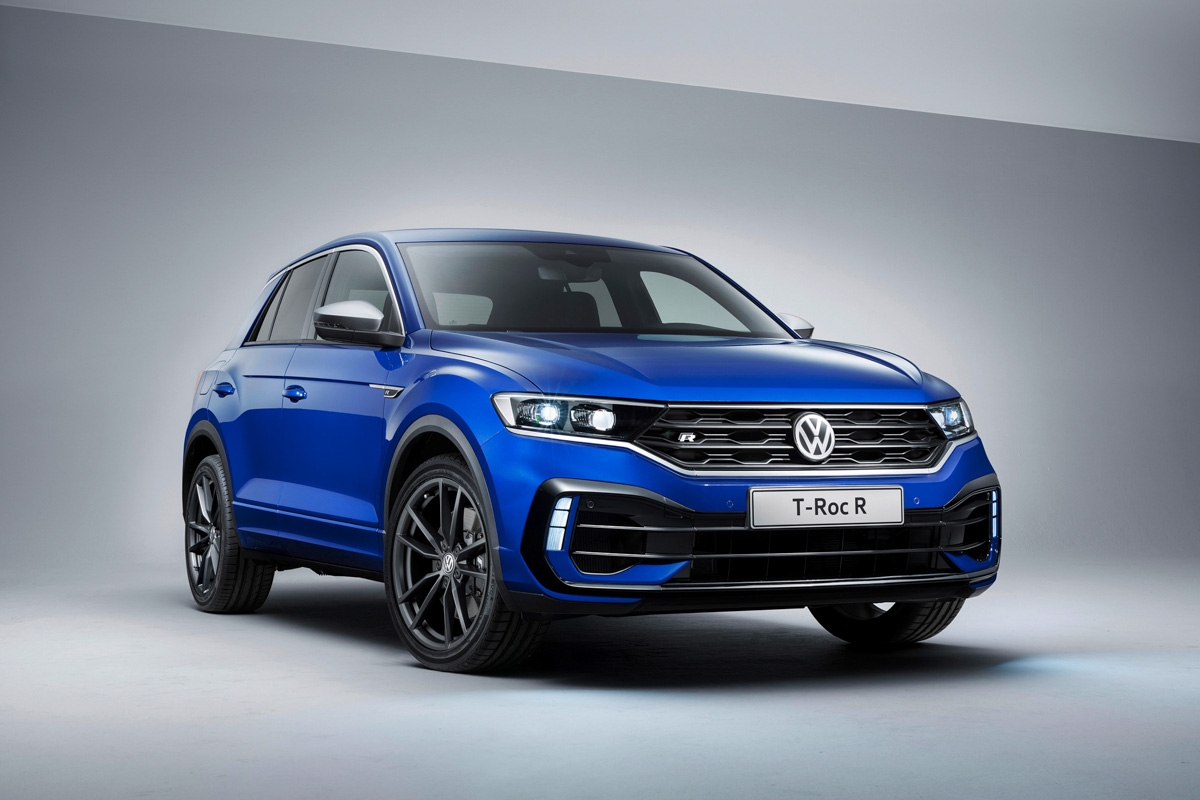 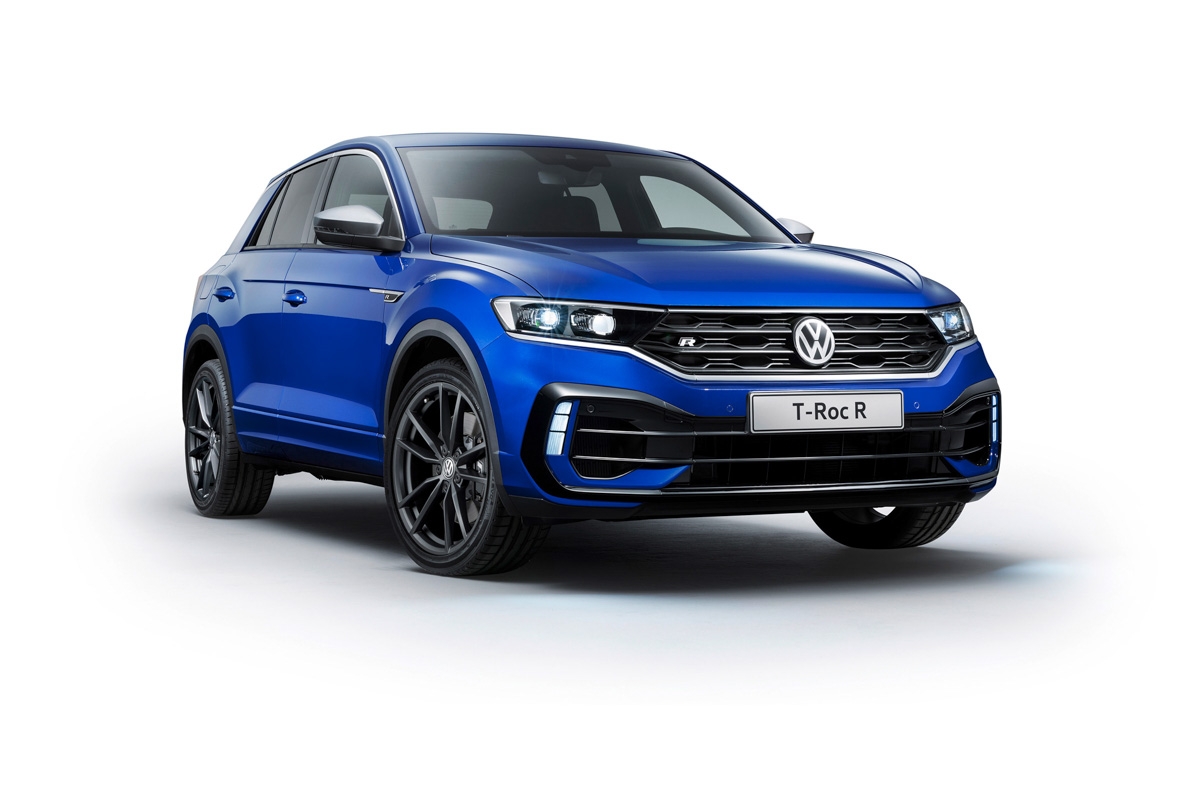 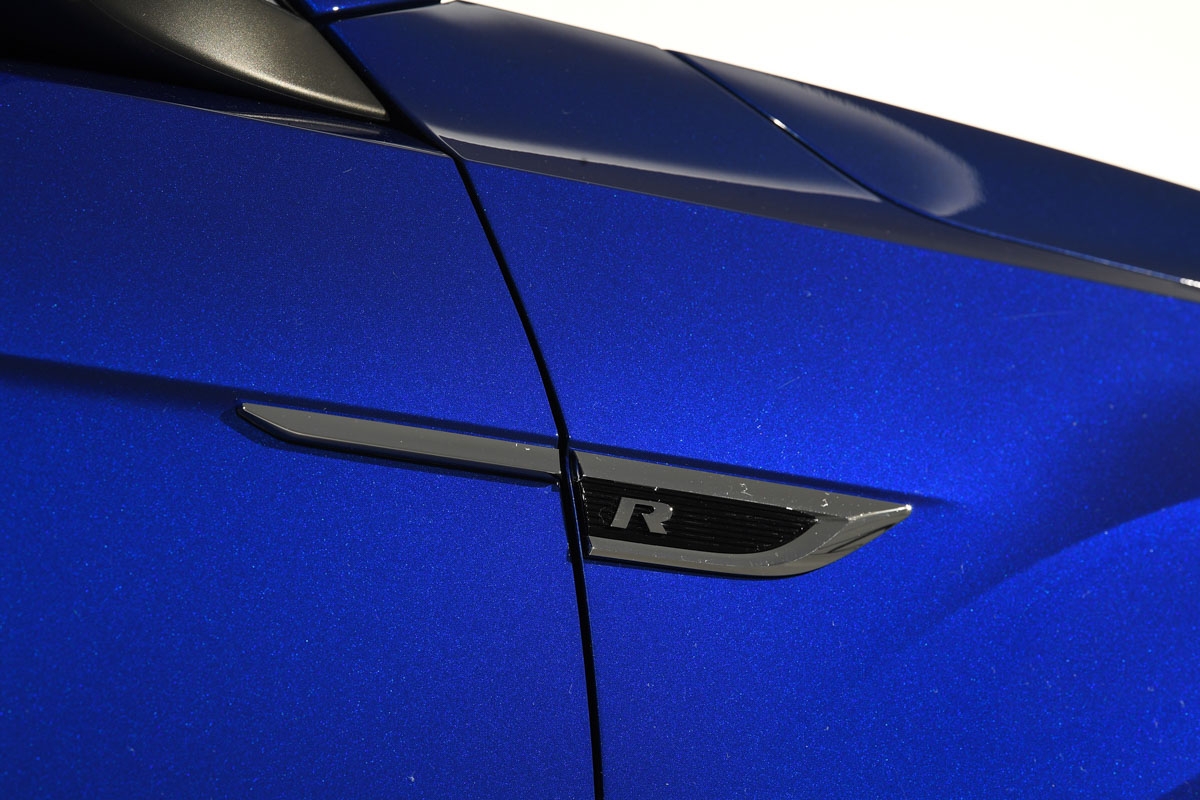 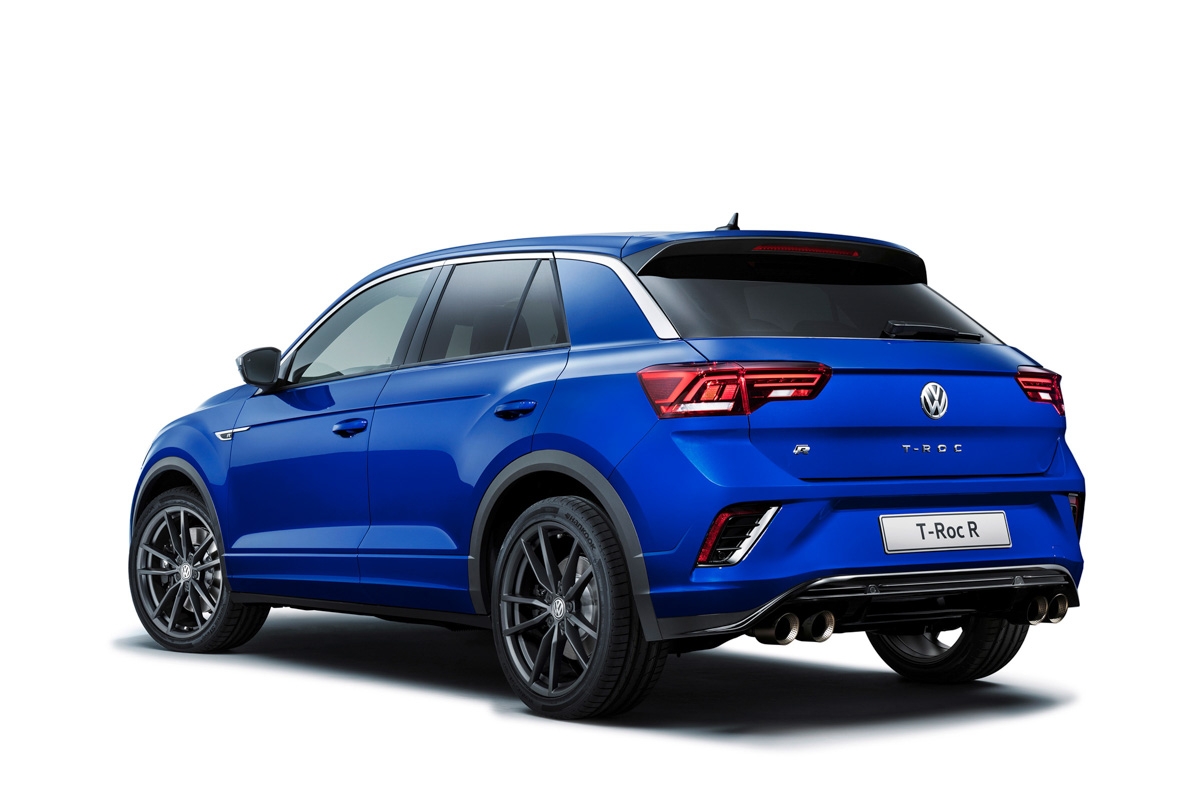 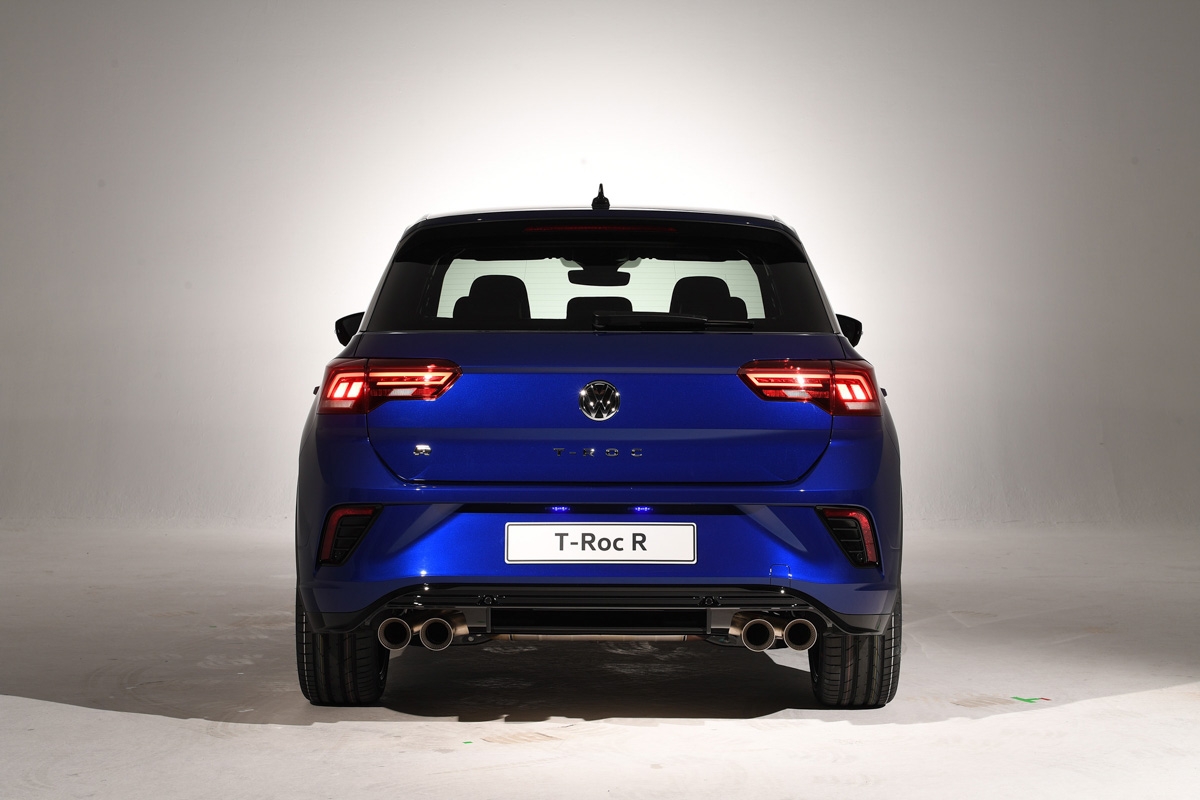 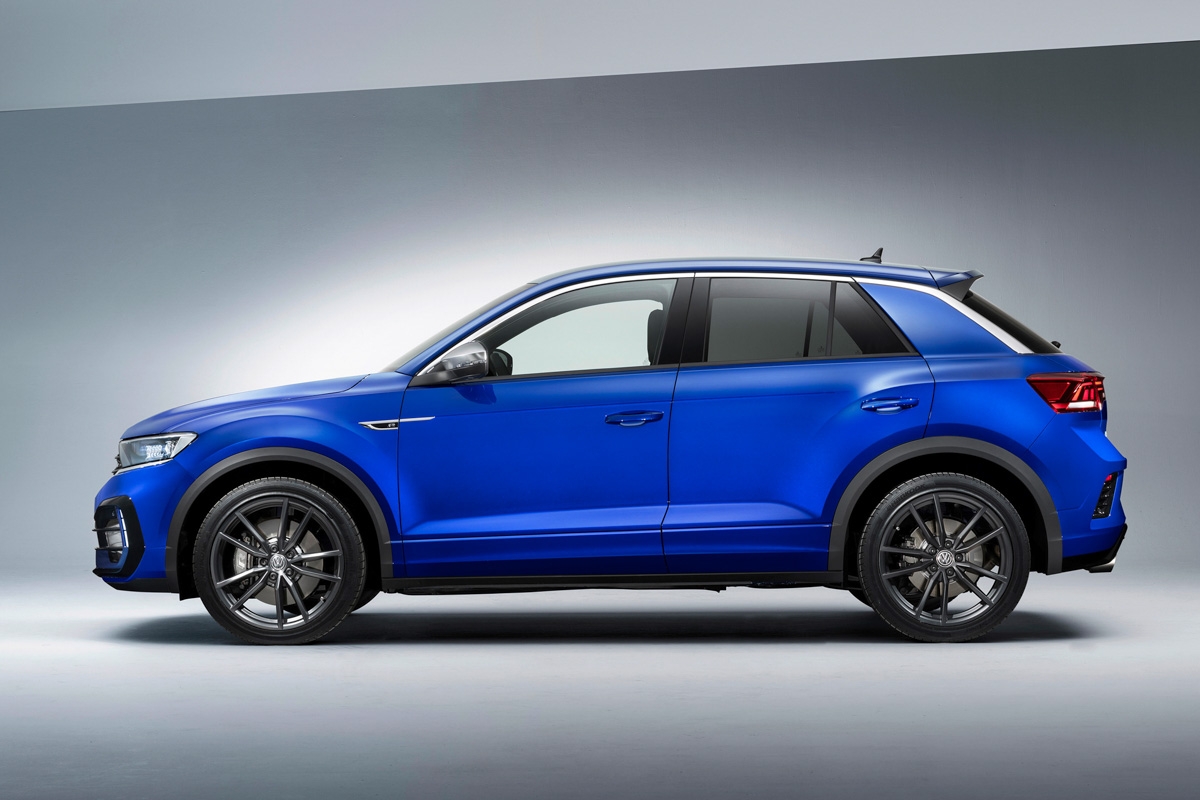 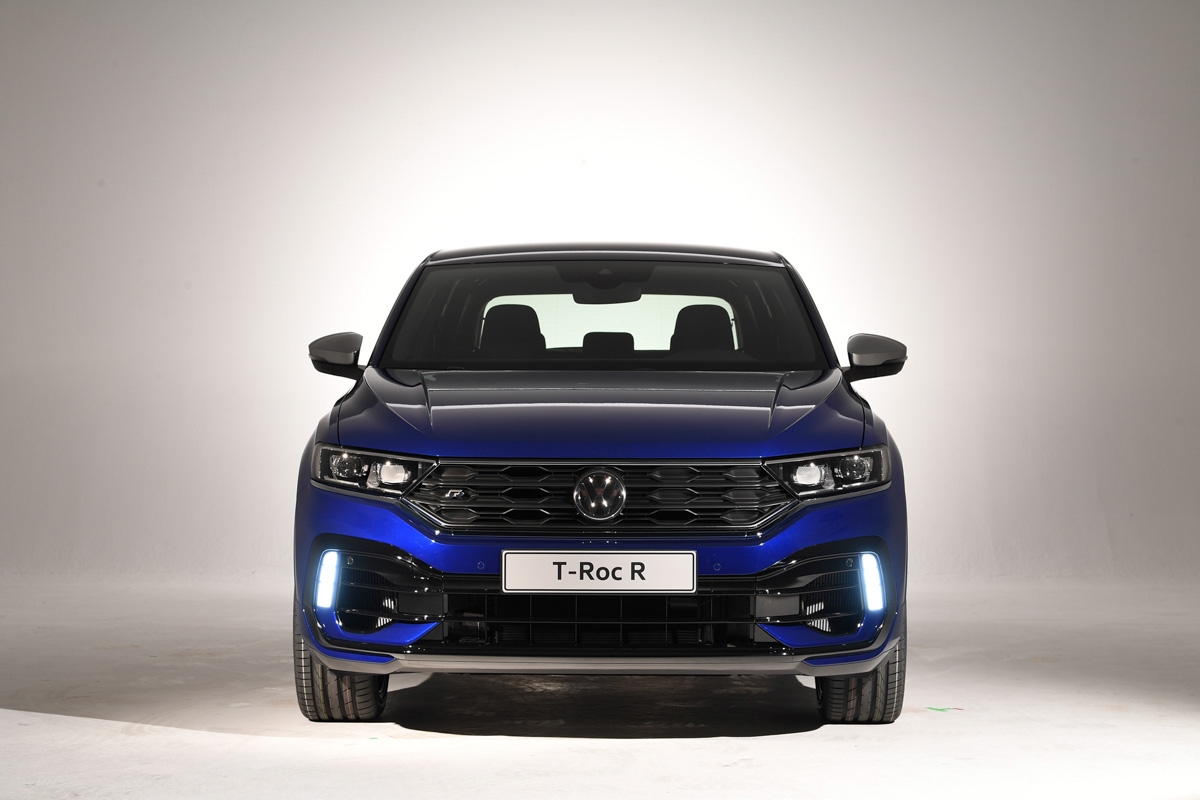 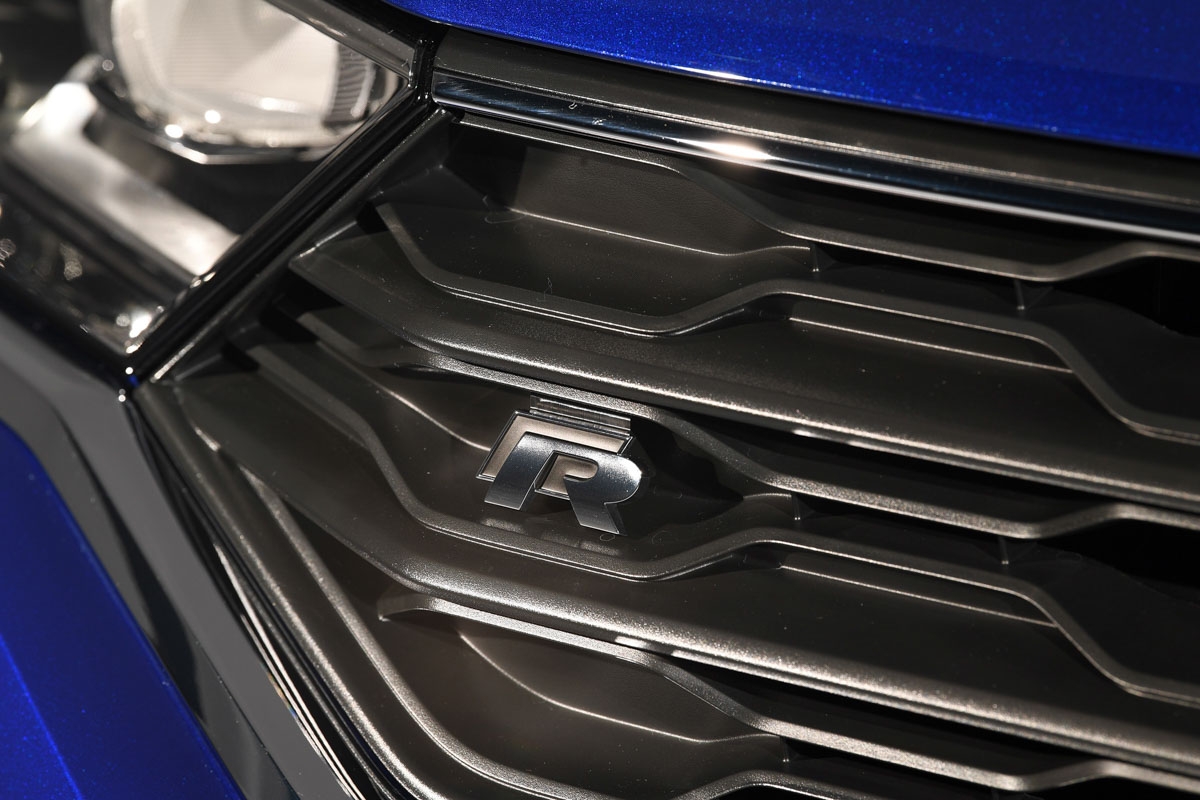 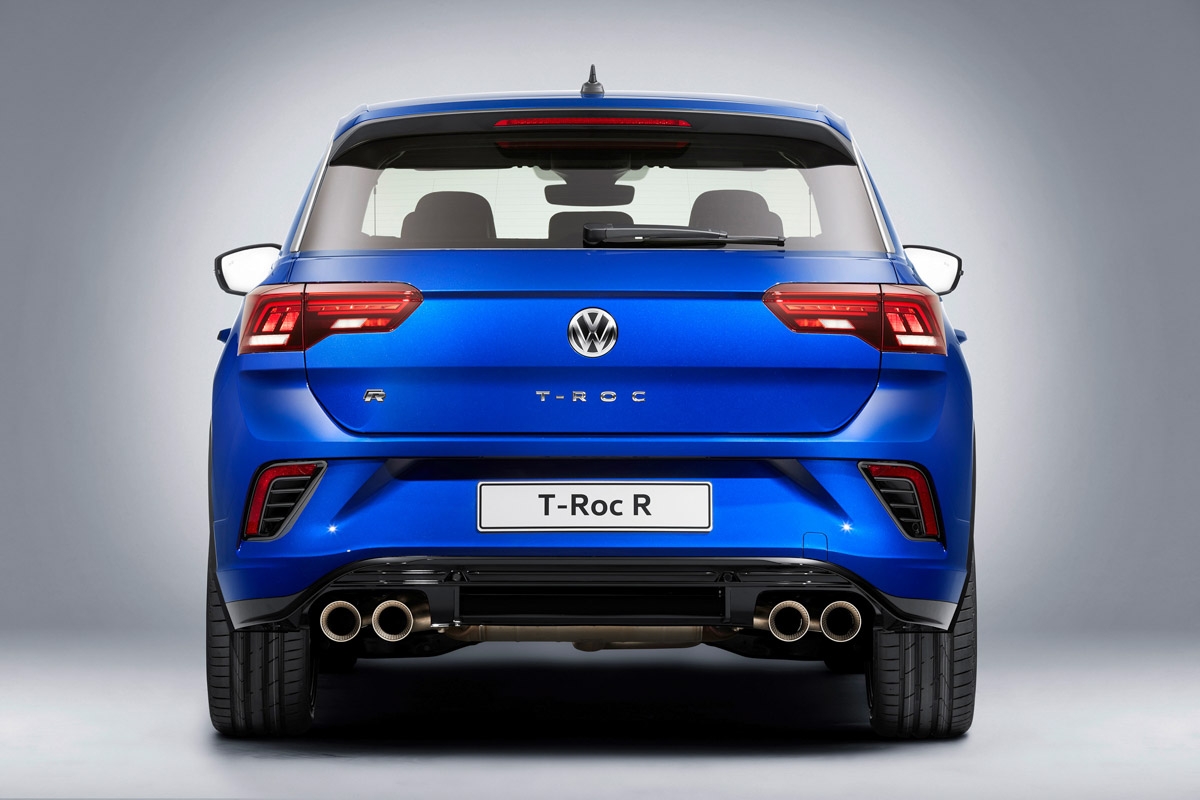 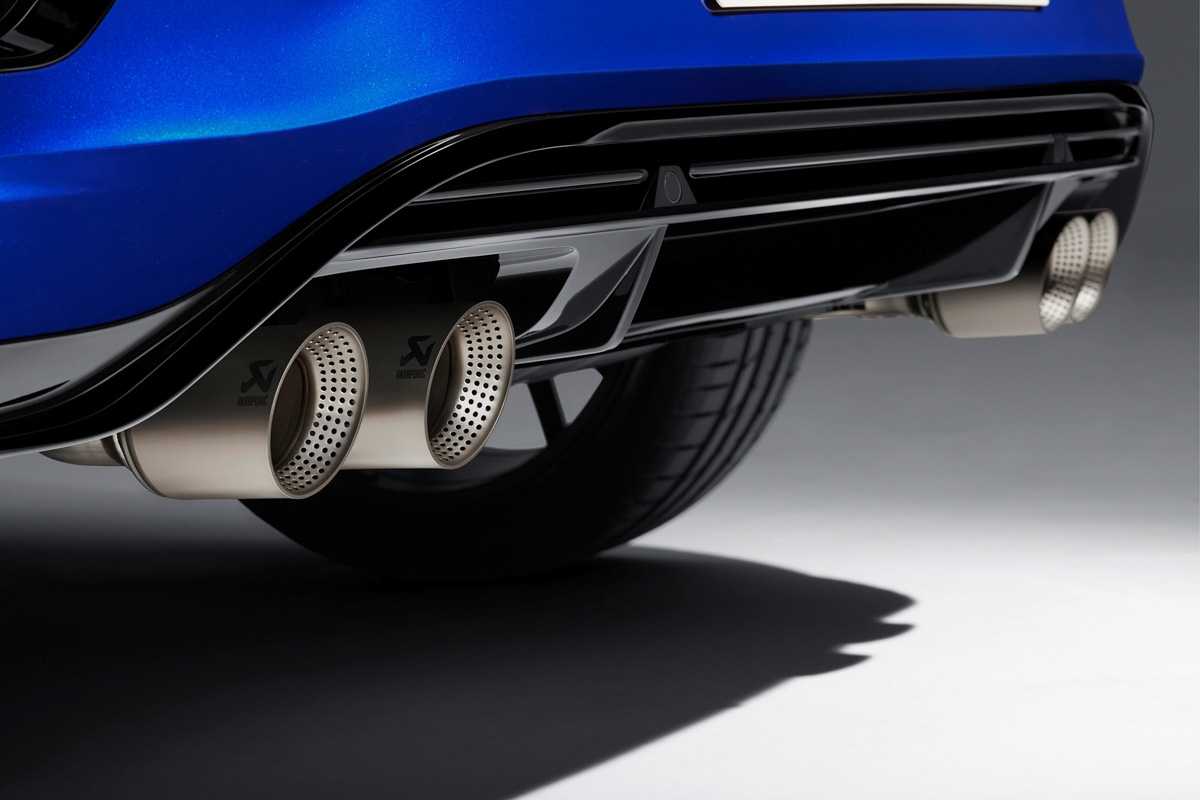 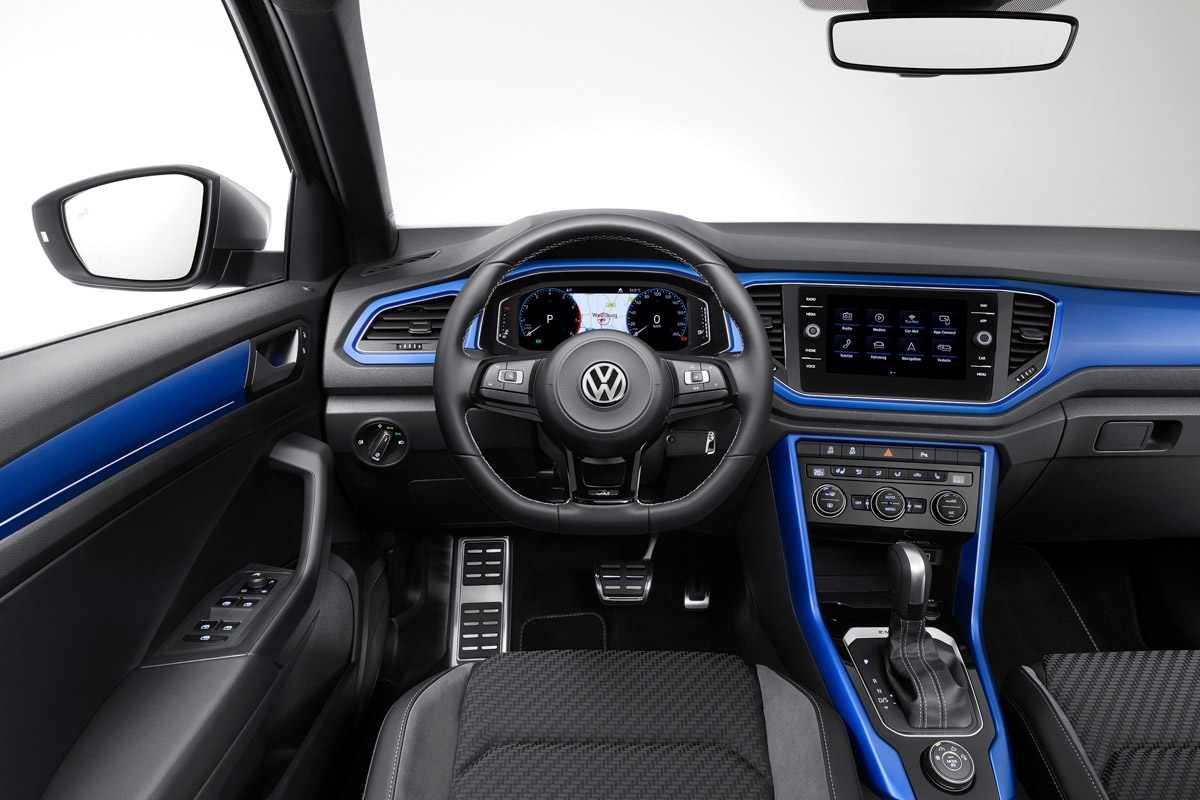 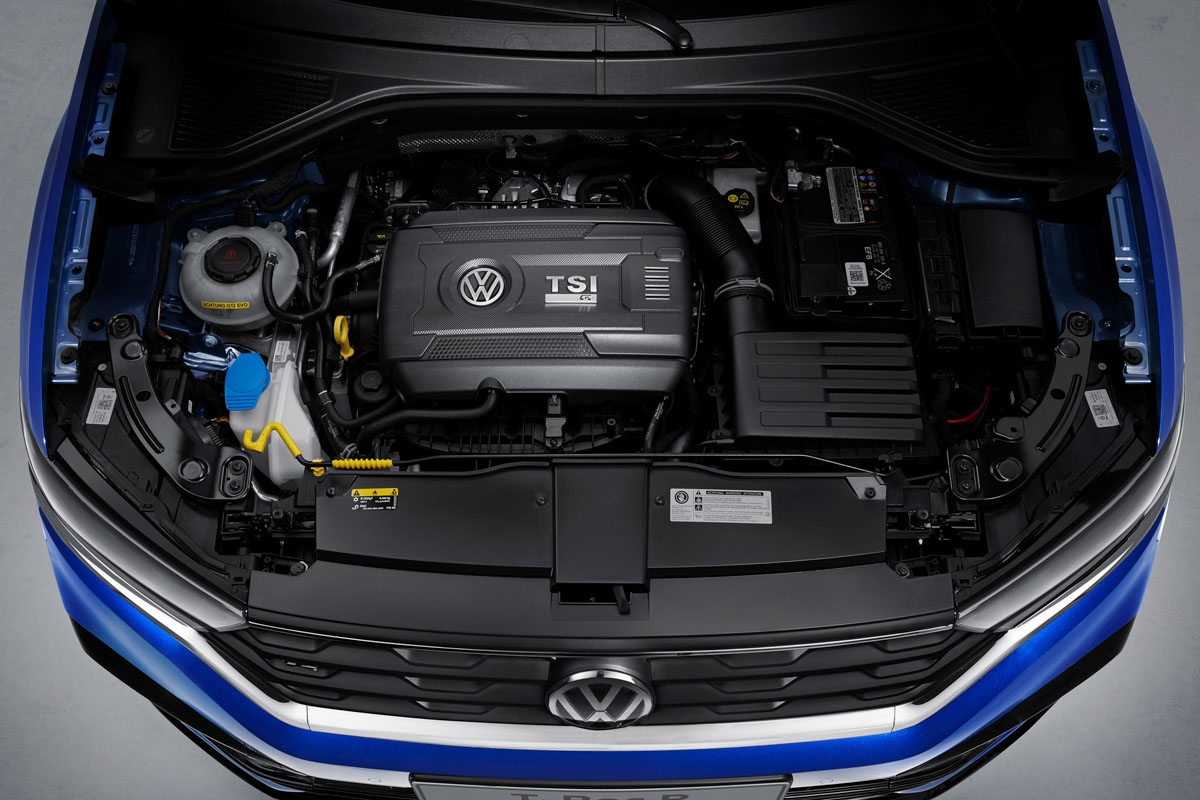 There seems to be a new class of hot hatch emerging, except they aren’t really hatchbacks, but compact performance SUVs. This is Volkswagen’s new example, shoehorning a 296bhp EA888 turbocharged four-cylinder from the Golf R into its compact (but not too compact) T-Roc to create the T-Roc R.

If this sounds like a familiar recipe from within the Volkswagen group, you’d be right, as the new Audi SQ2 and Cupra Ateca both feature the same powertrain in similarly sized SUVs, all of which are built on the same MQB platform. The T-Roc R is 0.5sec quicker than the Ateca in terms of acceleration, reaching 100kph in 4.9sec, but is slightly slower than the SQ2 by 0.1sec. Power is directed to all four wheels via a Haldex all-wheel-drive system, while the only transmission option is a seven-speed DSG. Top speed is limited to 250kph.

Part of the T-Roc R’s upgraded dynamic package is a lowered suspension set-up, larger brakes, and a new dynamic steering system. As an option, you can also specify a fruity Akrapovič exhaust system, something also found on the Golf R. Combining these dynamic elements is the selectable driver mode system, which now includes a dubiously titled ‘Race’ mode integrating a launch-control function which helps the T-Roc R achieve that sub-five second 0-100kph time.

Volkswagen has also fitted the usual suite of ‘R’ design elements inside and out, including 18-inch wheels, redesigned bumpers and quad exhaust outlets. Inside, the changes are equally subtle, with only badging, new seats, and some updated materials letting you know there is anything even reasonably potent under the skin.

Currently, the most potent T-Roc is the 2-litre TSi 4Motion model which makes do with 188bhp, meaning this generous 108bhp jump should make the T-Roc a considerably more entertaining car to drive. Question is, do these compact performance SUVs bring anything new to the performance car party, or are they just bloated, overweight versions of the hot hatchbacks they seem to be based on? Time will tell.