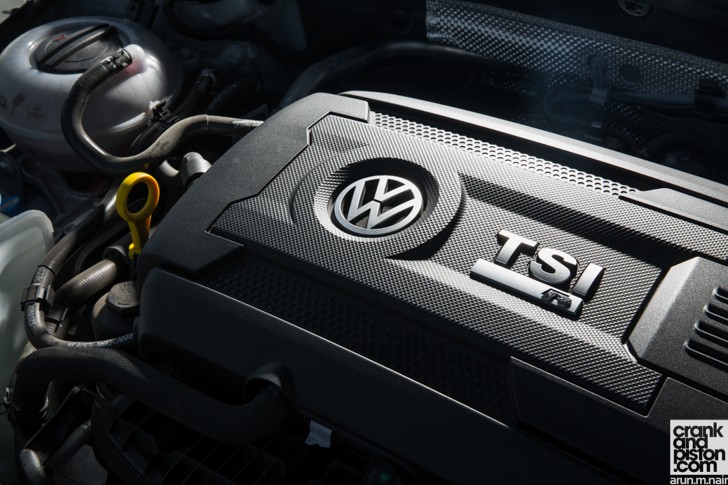 Volkswagen is set to replace its existing 1.4 and 1.6-litre engines in models such as the Golf and Skoda Octavia with new 1.5-litre TSI petrol and TDI diesel units.

The new range of four-cylinder petrol and diesel units will be rolled out across the next few years in preparation for stricter emission regulations coming in some parts of the world.

According to reports, the 1.5-litre TSI unit will make its first appearance in the facelift mk7 Golf completely replacing the 1.4 TSI currently used in the Golf and Skoda Octavia models.

The new 1.5-litre diesel unit will make its debut in the facelift Audi A3, which is due to arrive next year.