The recently launched BMW 7 Series now has a prestigious flagship at the head of the range, the new M760Li xDrive V12. 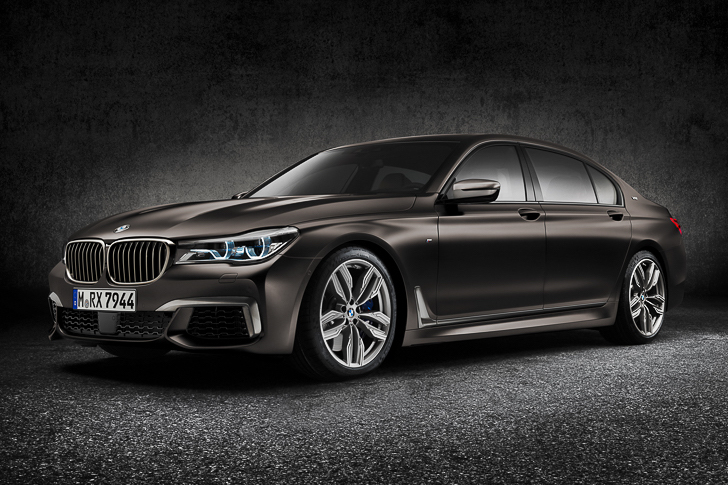 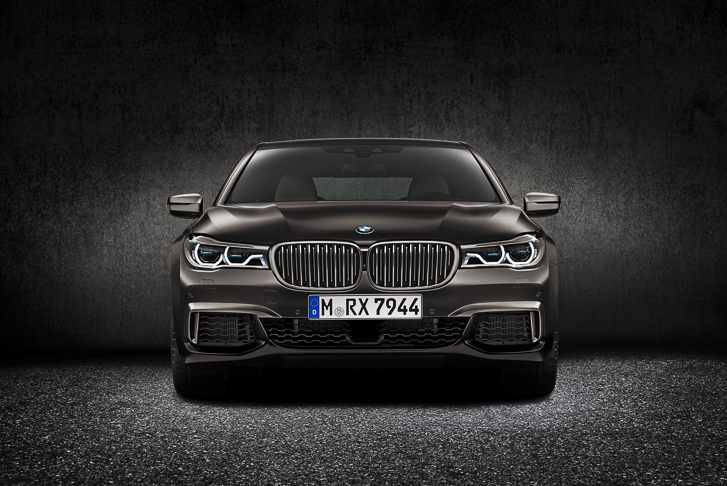 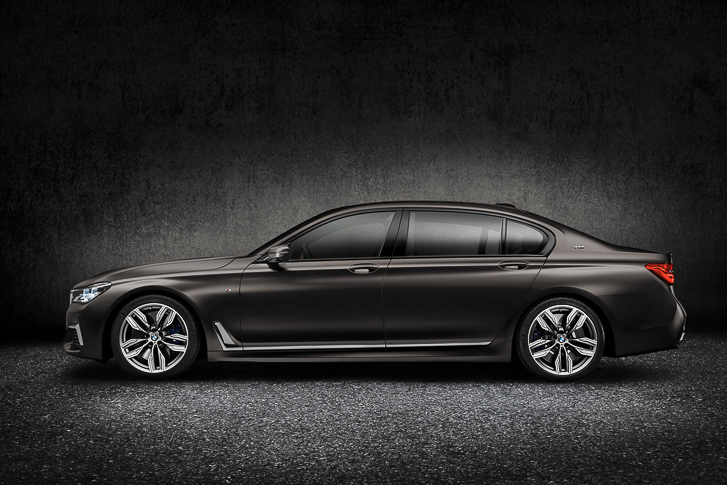 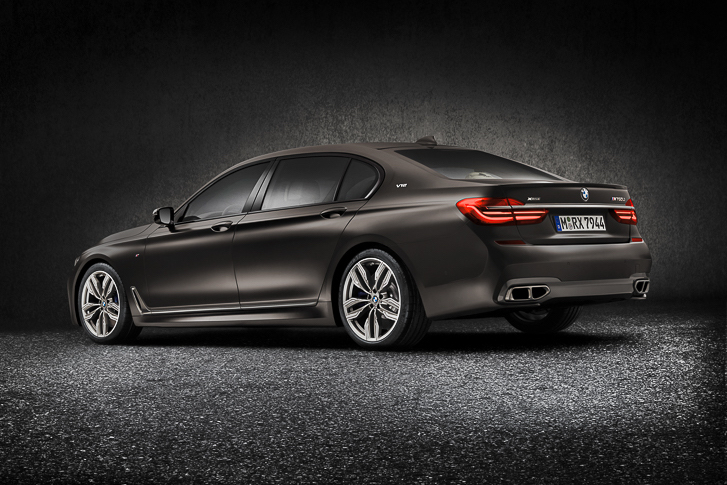 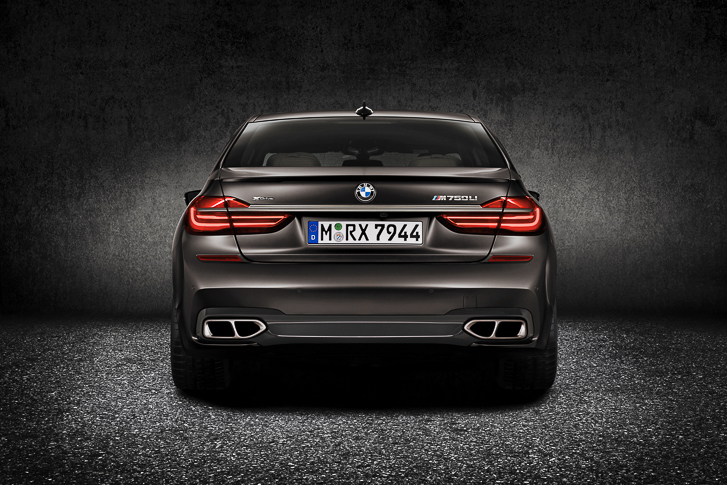 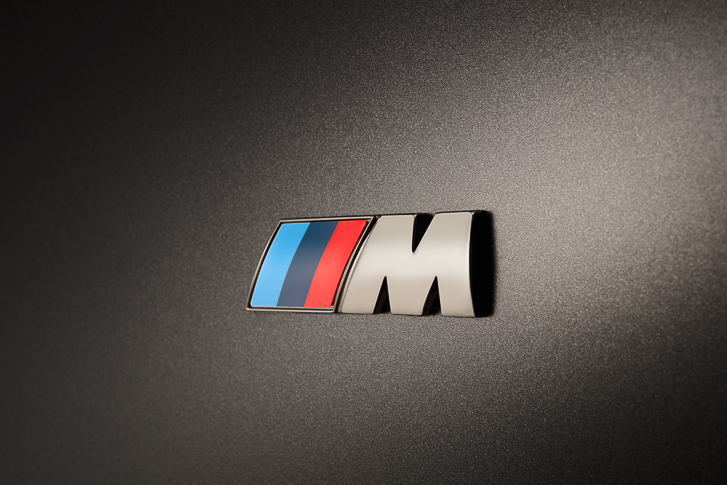 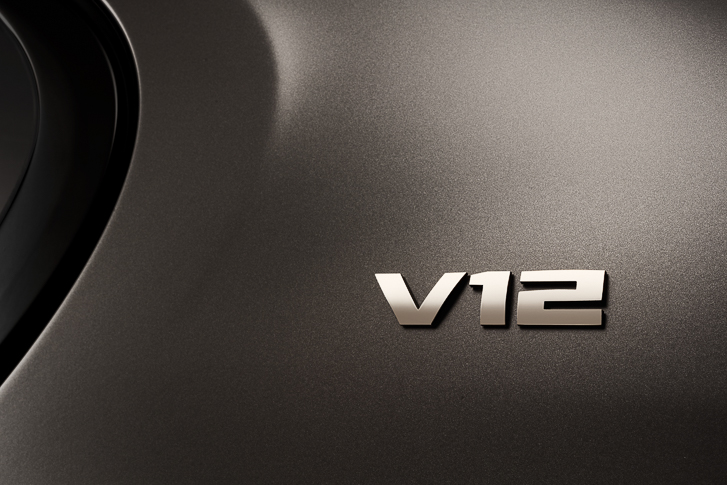 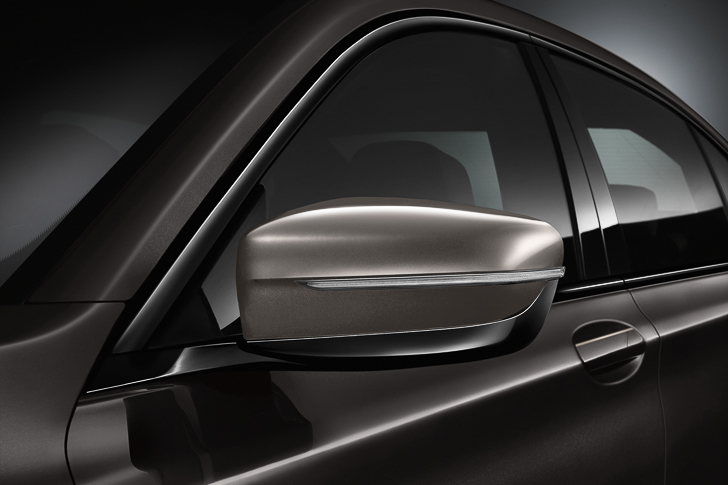 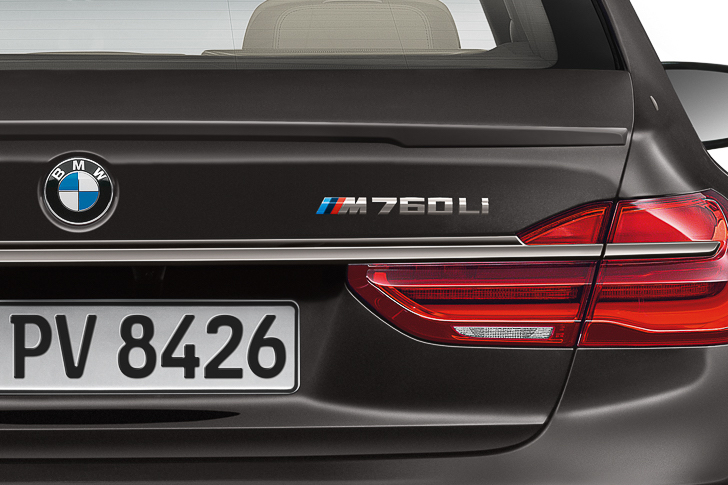 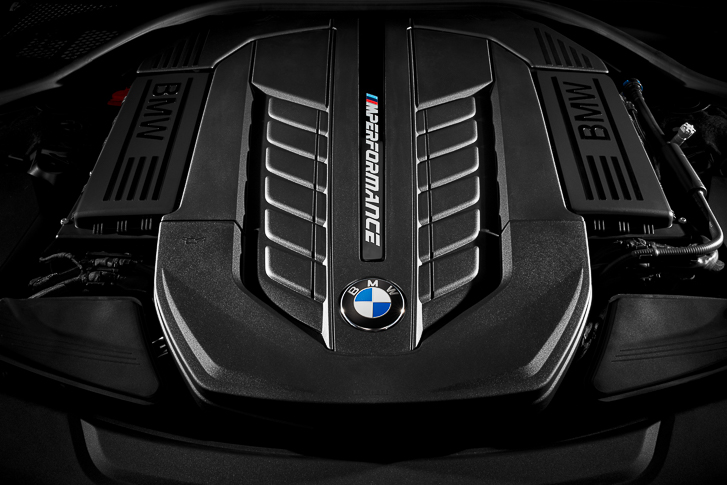 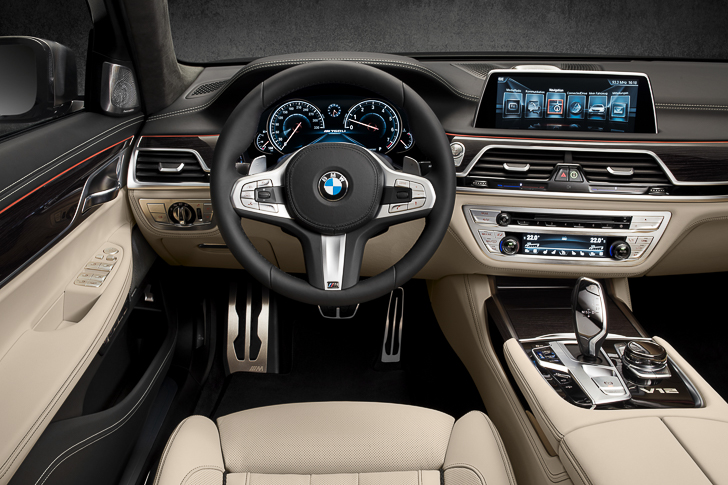 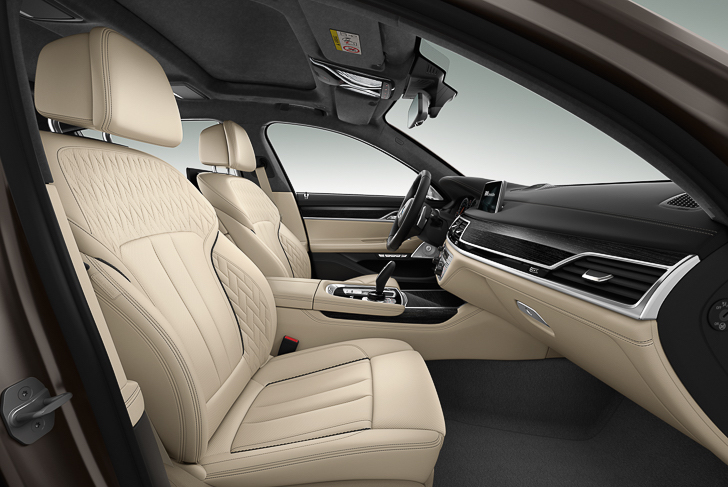 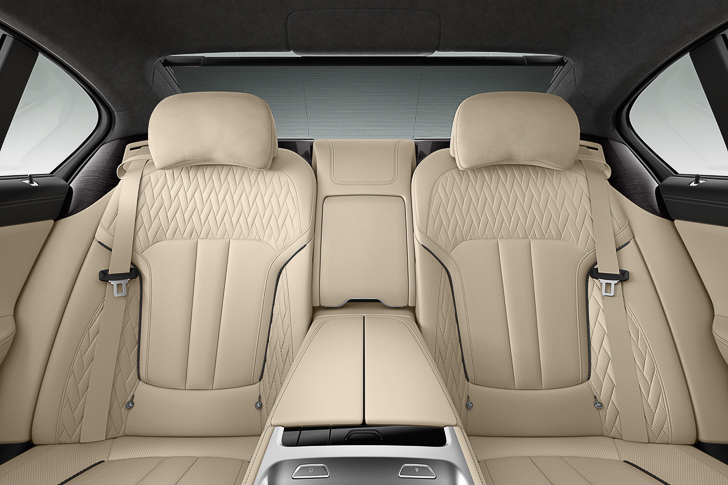 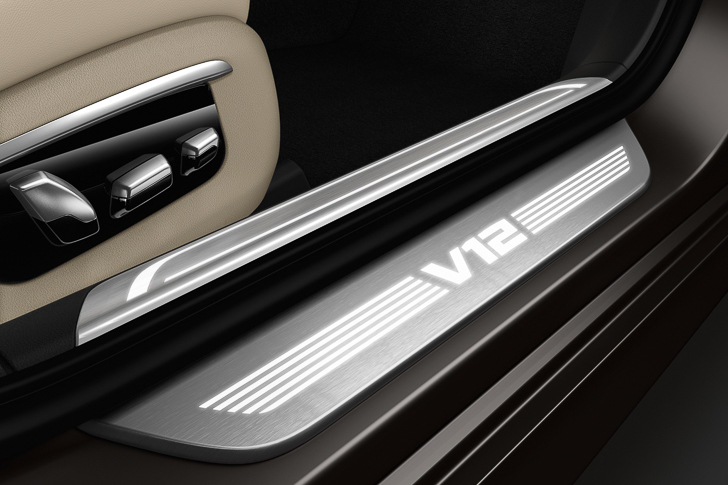 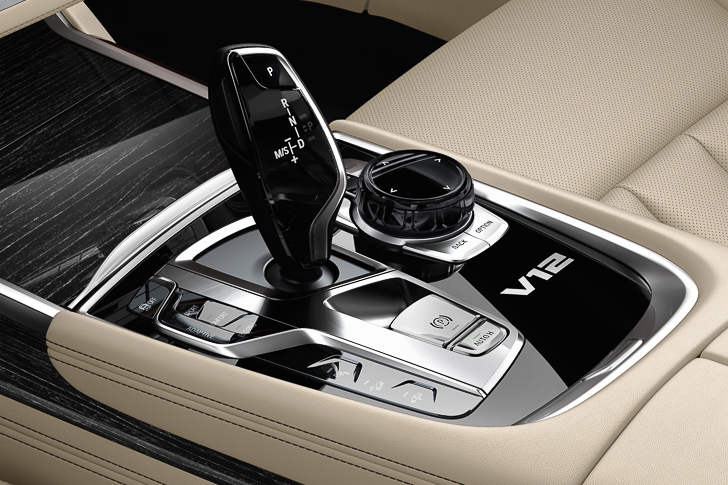 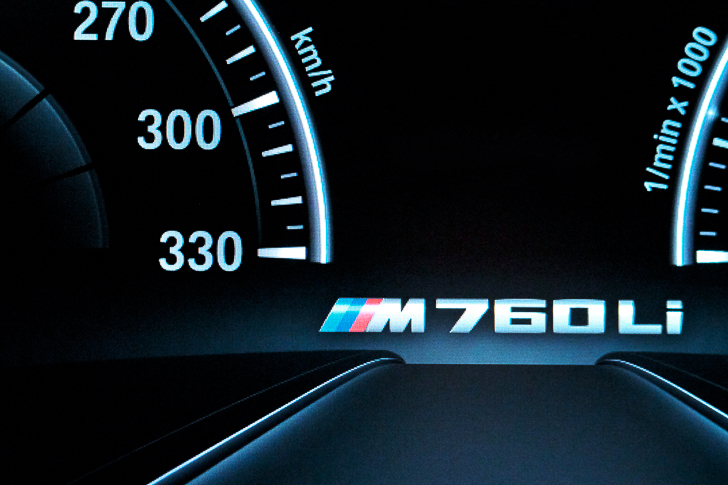 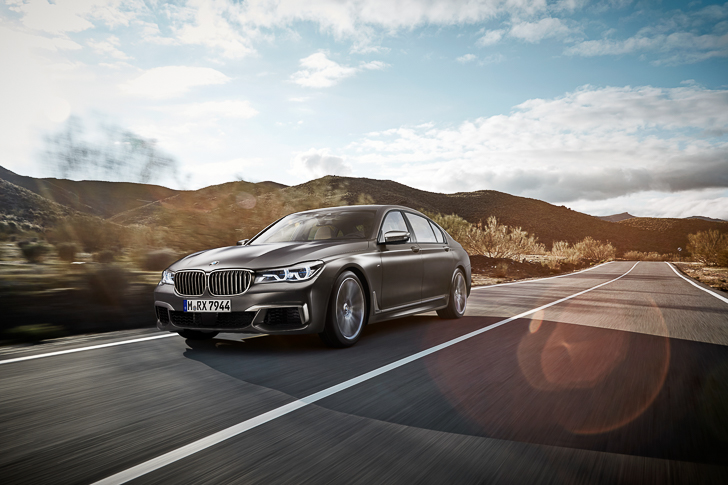 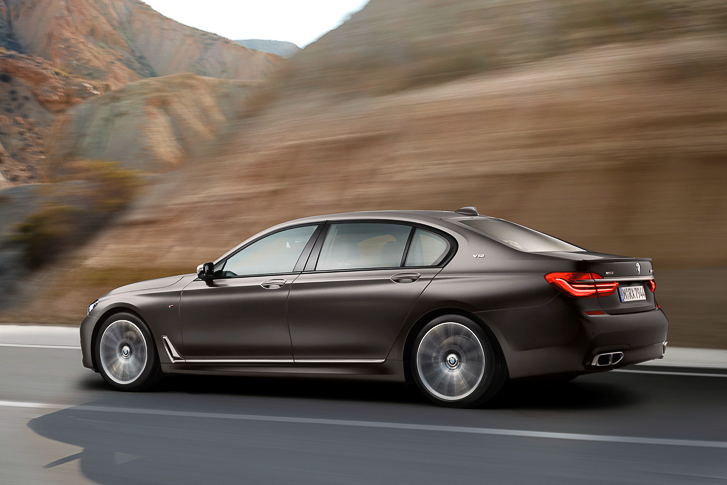 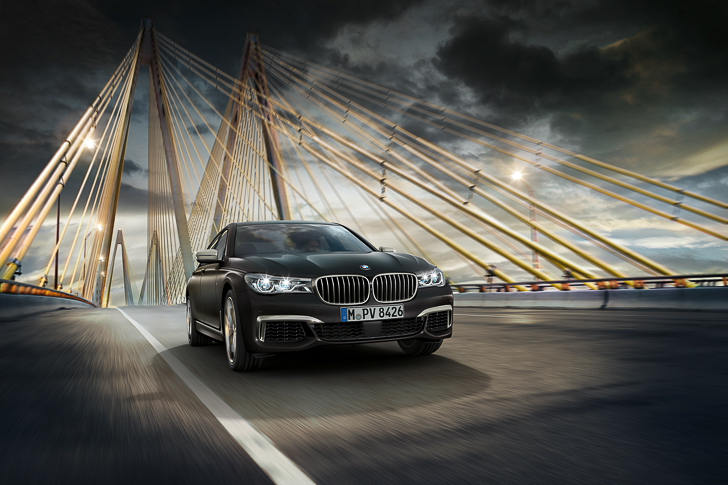 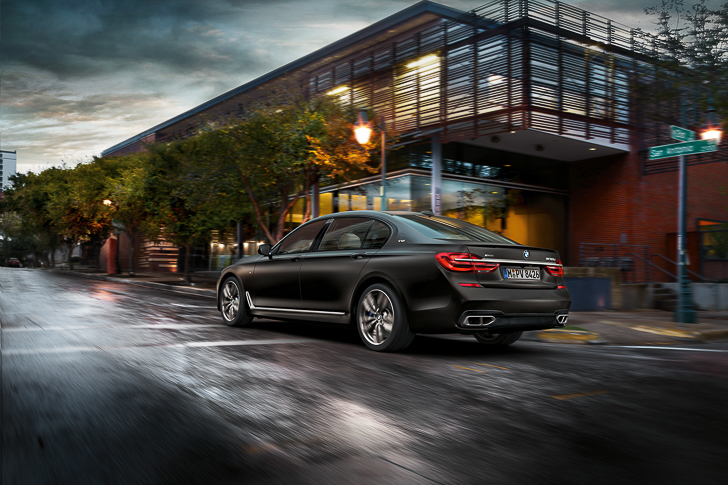 BMW has added a new V12-powered M760li xDrive model to its 7 Series range as a rival to the Mercedes-AMG S 65.

Complete with TwinPower Turbo technology, the new top of the range M-spec 7 Series houses a 6.6-litre V12 that produces 600bhp and 590lb ft of torque, enough for a staggering 0-100kph time of 3.9 seconds and an electronically limited top speed of 250kph. The new V12 is mated to BMW’s established eight-speed Steptronic Sport transmission that transfers power to all four wheels, though the xDrive setup retains a rear-wheel bias for sportier handling.

Inside, the M760Li xDrive V12 retains the luxury element of the new BMW 7 Series, but adds sporty details such as the M Performance steering wheel and illuminated V12 logo and exclusive M pedals. The full array of BMW ConnectedDrive products and services are also fitted, including the latest-generation BMW Professional Multimedia system with high-resolution colour touchscreen and iDrive Touch Controller.

The BMW M760Li xDrive V12 goes on sale towards the end of 2016, and though prices will not be unveiled before the model’s Geneva Motor Show debut, the Mercedes-AMG S65’s $265,000 price tag suggests a $250K premium from BMW at least. 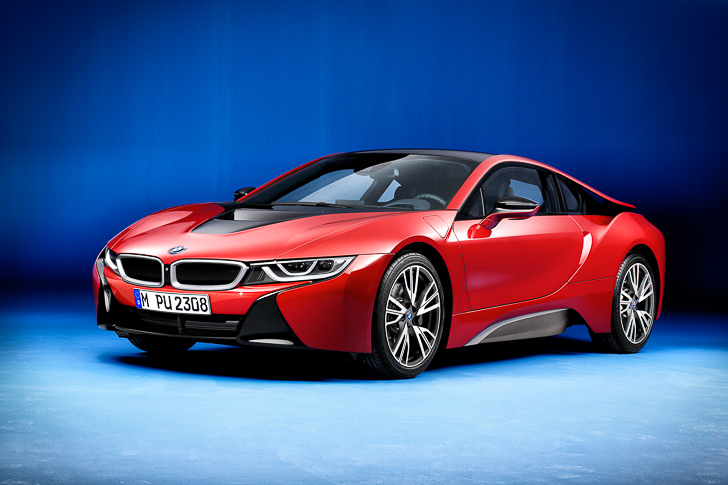 The company has also announced the new limited-edition i8 Protonic Red Edition is set to go on-sale from September. Though there are limited aesthetic changes over the standard i8, the new Protonic Red paintwork comes complete with Frozen Grey metallic accents, and is complemented by BMW W-spoke 470 light-alloy wheels painted in Orbit Grey metallic. In the cabin, the i8 features red double-stitching and exclusive carbon-fibre and ceramic trims.

Dynamically the Protonic Red Edition features the same 1.5-litre highly turbocharged hybrid three-cylinder, boasting an output of 362bhp and is said to cover close to 35km in electric only mode. The i8 has a 0-100kph of 4.4seconds and an electronically limited top speed of 250kph.