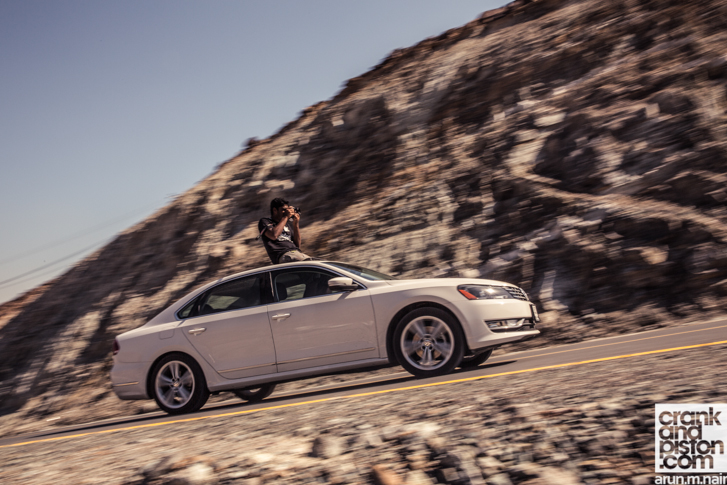 This month the Volkswagen Passat was pressganged into service as a photography vehicle. Depending on how you look at it, it was the chance for it to share the glory with some of the greatest vehicles yet created by man, or a chance to lurk in the shadows while the multi-cylindered monsters hogged all the glory.

The simple fact though is that the Passat was absolutely essential to the shoot. Check out our Mercedes-Benz SLS AMG Black vs Porsche 911 GT3 feature and you’ll see that several of the shots were tracking images, shot from a moving car. For this, you need a car that’s easy to drive and spacious enough for photographer Arun to lean out of in a variety of positions. 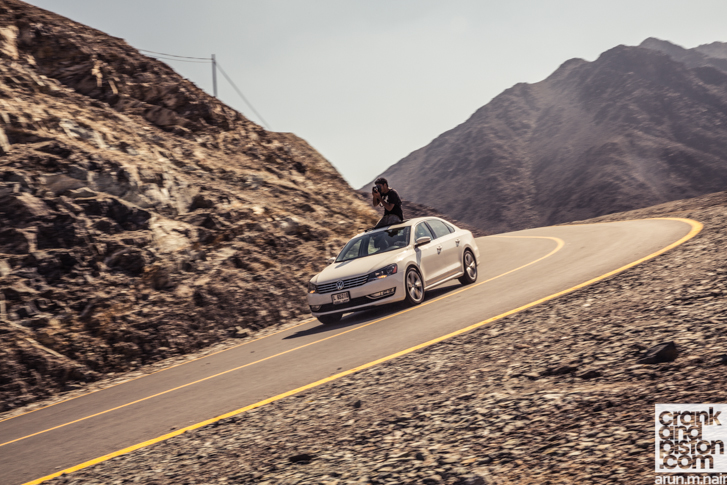 Finding a good tracking car can prove tricky. SUVs are often a good option – there’s plenty of room and in some, such as the Range Rover, there’s a split tailgate that allows a good aperture from which to shoot facing backwards. But for some pictures, SUVs can be too high – to get low shots, the photographer has to lean out and down, which is a touch hairy, even at low speeds.

The Passat proved very useful. The sunroof allowed Arun to stand up through the roof and shoot both forwards and backwards, while plenty of window space in both the front and back meant he could lean out of the side without either contorting himself into impossible positions or worrying about falling out. And, as previously discussed, the boot space is so enormous that he could sit or lie down with the tailgate open, and shoot from lower down without stretching. 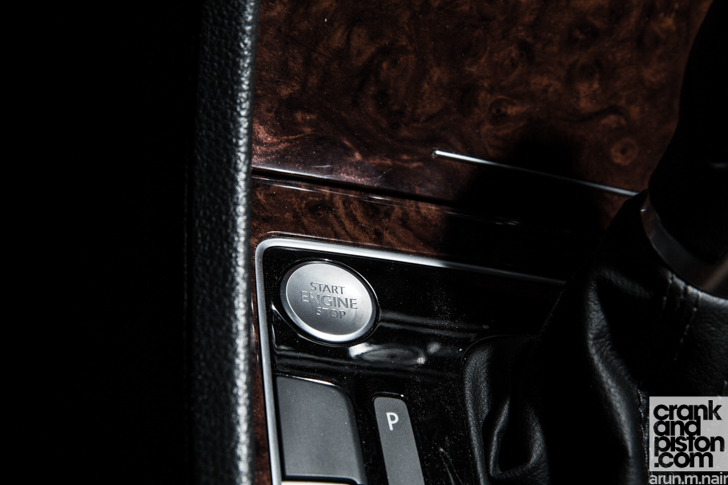 While obviously it was considerable fun zooming around in the Merc and the Porsche, being in the VW for some of the shoot wasn’t a particular hardship. For the long motorway slog out to the mountains, it’s really hard to think of what could be improved. There’s none of the sports car stiffness that takes away from cruising comfort, and the interior is so airy and well appointed that it’s not a chore to spend long periods of time in. My phone is already saved into the infotainment system, so that my music starts playing automatically when I start the car. Stick on the cruise control, soak up the tunes. What more could I ask for? 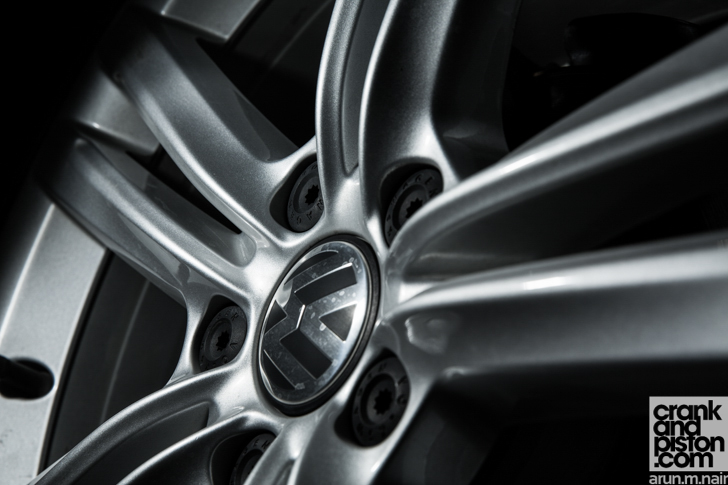 The only problem I’ve had this month is nothing to do with the car, it’s due to the weather. Dubai has been seeing more than its fair share of rain over the past few weeks, which has mixed with the sand that gets everywhere, and paints the Passat some decidedly unattractive shades of streaky brown. Since I park the car outside overnight, keeping it clean is a bit of a pain. Hopefully now that winter is nearing its end, the improving weather will mean the bright white paintwork can shine for longer in the coming months. 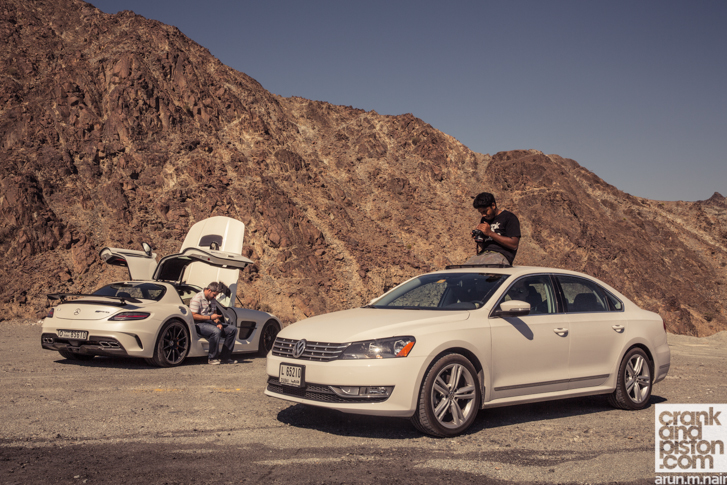