A 1972 Datsun 240Z in Al Ain, UAE, gets the full restomod treatment with an RB25DET NEO transplant and some carbon detailing. 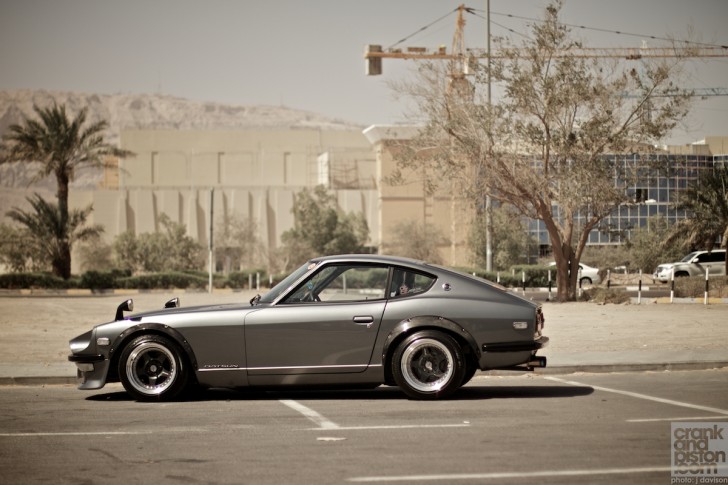 When Aamir Ali Khan purchased this 1972 Datsun 240Z from the United States, it was nothing more than a rolling shell with several boxes of parts. Not necessarily all the parts he needed were there, but boxes of parts all the same. Buying a half finished project car that the previous owner has given up on is not usually a course of action that is highly recommended. 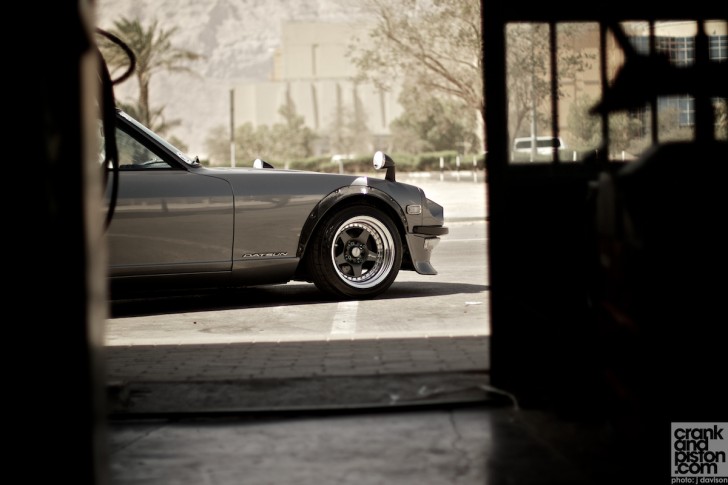 When it arrived on Arabian shores, and Aamir finally got a chance to see what he had bought, it wasn’t exactly as advertised. The S30 had been freshly painted in Z34 blue but the quality fell short of Aamir’s vision and he immediately realised that it would require “slightly more work” than anticipated. 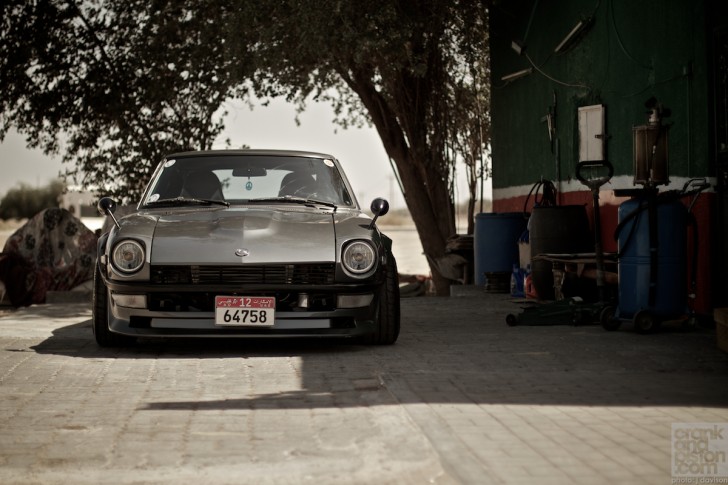 Rather than get disheartened, Aamir started to view the project as a blank canvas. For every negative aspect of this half-baked Datsun he had purchased there was a positive; all rust had been removed from the shell, new floor pans welded in and the chassis had been expertly reinforced to accept an engine transplant of Aamir’s choosing. Which was a good thing as the car didn’t come with one. 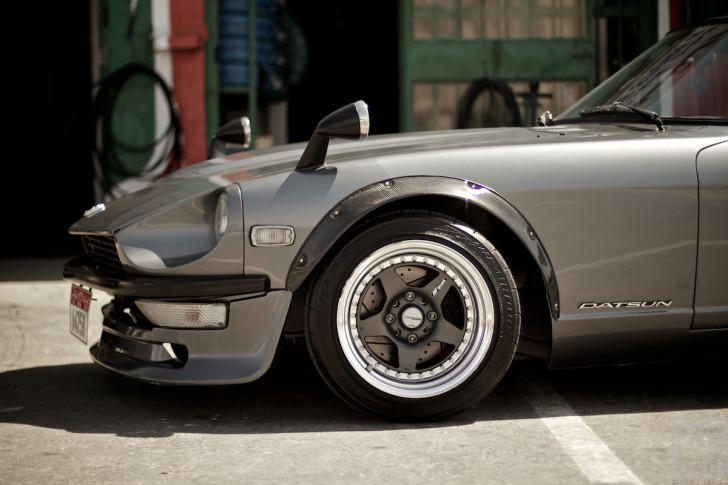 A factory-spec restoration was immediately dismissed. In addition to the underbody reinforcement modification that had been carried out, the arches had been cut and the trunk space had been heavily modified to accept a 20-gallon fuel cell. To return everything to stock would be impossible and besides, it was missing too many parts to even consider that course of action.