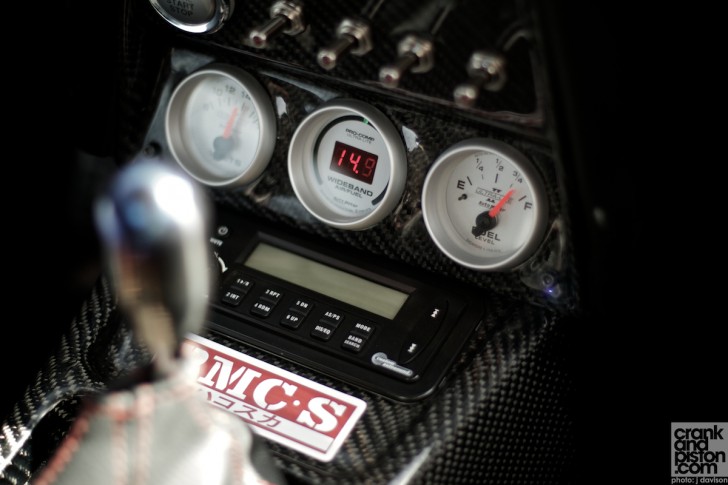 It has taken almost two years to get the car to this point. Sourcing parts, custom fabrication and transporting the car from garage-to-garage (after being let down by several establishments who failed to deliver the standard of workmanship required) has been time consuming business. One of the garages even damaged the Datsun to such an extent that Aamir had to have the whole car resprayed again. 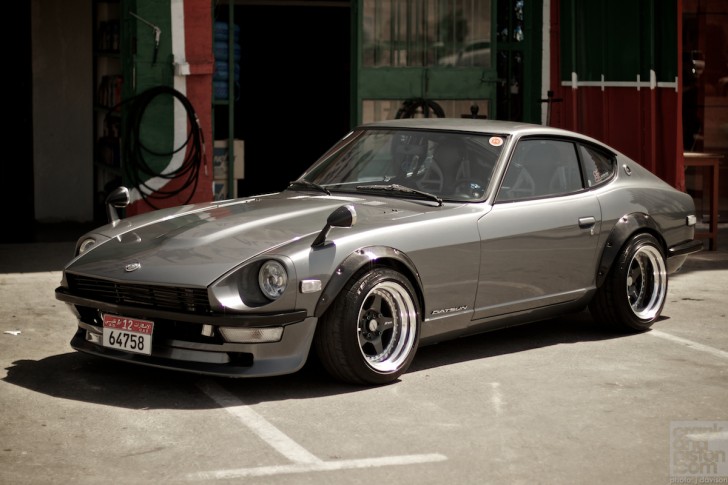 With only a few minor tidy up jobs remaining, you would be forgiven for thinking that Aamir would be taking some time out from a build that has consumed him for so long. You would be wrong. Aamir has further plans for the S30 including the possibility of changing the engine as mentioned. He has also been badly bitten by the modifying bug and is already lining up the next project. 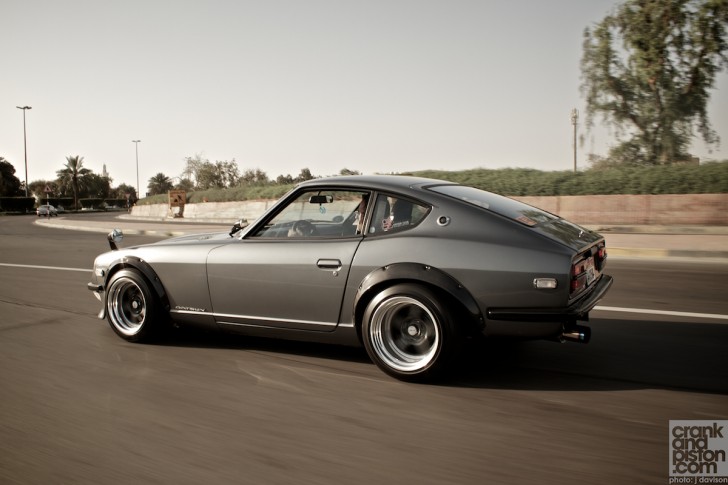 You can keep updated by following his build threads on Japanese Nostalgic Car and GTZ Motor Club forums. I get the feeling though that crankandpiston will be hauling ass to Al Ain again in the not so distant future to check on his progress.