CarTorque introduces us to Owen Cutbush, and his trio of road, race and drag racing Celica GT2000s 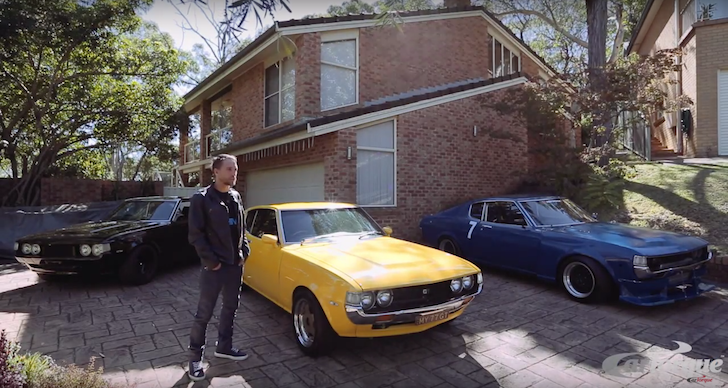 “A lot of people talk about having one car to do it all, and I personally just don’t think that works.” And boy, did Aussie Owen prove that. You see, he has not one and not two, but three Toyota Celicas GT2000s for use on the road, track and drag strip respectively.

First up is the road-going yellow model, which – like its sister models – has received engine tweaks, but retains everyday practicalities like leather seats and a sound system (even despite the low-13 second drag quarter mile potential). Compare that with the track-spec blue model, which has received a 330hp SR20 turbo four-cylinder from Nissan (calm down Toyota lovers), roll-cage, coilover suspension and a crap-ton of weight saving (including drilling holes in the door hinges) specifically for Time Attack runs.

Last up we have the drag-modded black Celica, complete with 1JZ GTE turbo straight-six sending 500hp(ish) to the rear wheels. With this weapon, Owen hopes to break the quarter mile in 10 seconds.