After a quick spin in the brand new Audi R8 V10 Plus, crankandpiston gets an insight into the brand new R8 LMS Ultra racing machine

Remember the 2004 film iRobot? It starred Will Smith as a police detective who barrels around 2035 Chicago in an Audi RSQ concept car, looking for a rogue robot. The car – nicely product-placed throughout the film – drew plenty of ooohs and aaahs at the time of release, and Audi was all set to turn it into a new production sports car, called the R8. The problem was, however, that while the RSQ looked funky, it was rather aerodynamically inefficient, to the point where Audi’s racing department raised objections.

Audi has a long history with motorsport, and the road and racing departments have bounced off each other since the quattro rally days of the early ‘80s. For the start of the R8 project, it was always planned that there would be a racing version that could be sold for GT events, but the RSQ wouldn’t cut it.

“The design preferred for the first car was different and aerodynamically really bad,” recalls Romolo Liebchen, head of Audi Sport Customer Racing. “The rear of the car was really creating a lot of lift. It looked nice but aerodynamically it was not a good solution for racing, or for a road car that goes over 300kph. We were able to convince the road car department to go with another proposal, which was done by another designer, and this was the solution which finally came on the road.” 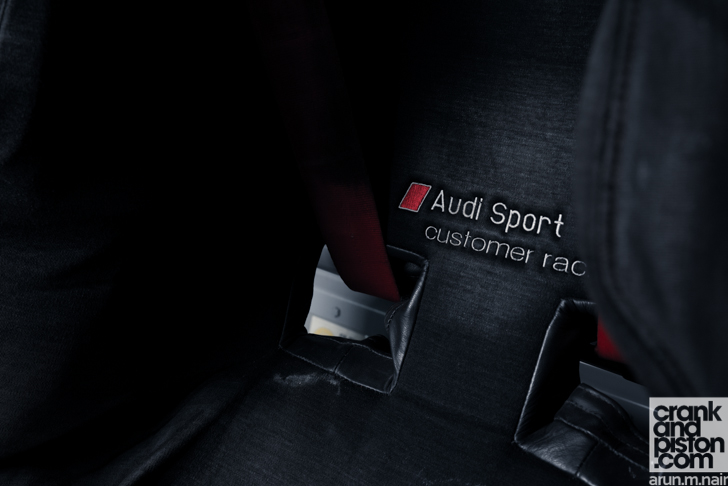 The rest, as they say, is history – the revised R8 design landed, and everyone loved it. A GT3 racing version, the R8 LMS, followed in 2009, but its development was very much a journey of the race department adapting what the road car team presented.

Now in 2015 the new R8 road car has arrived, and with it a new R8 LMS racing car. This time however, the two cars have been developed together. The racing car shares some 50 percent of components from the road car, and the shell is built on the same production line. That’s a nice marketing line for the Audi PR team, but is that as far as the story goes? Does a good racing car make a good road sports car, and vice versa? To answer that, we have to go back to the original R8.

“When we started the program with the first race car, the road car was already done,” says Liebchen, who is responsible for the overall production and implementation of the Audi customer racing program. “The original R8 was completely separate, race car and road car, and it became the aim of both sides to create synergies.” 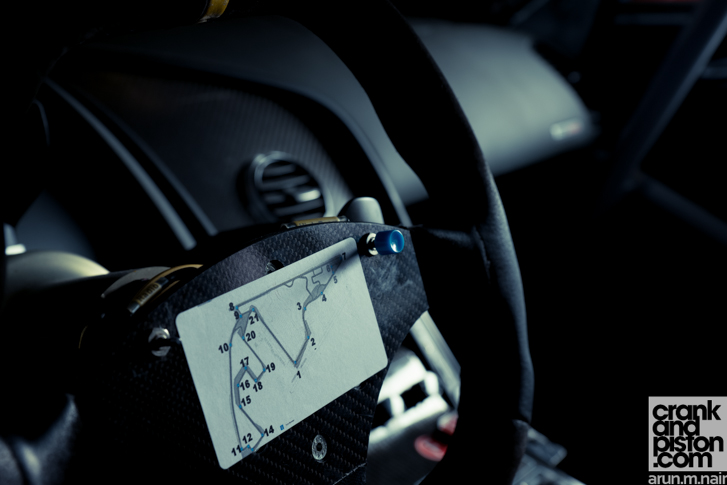 After the R8 LMS launched, it campaigned at races around the world, and both the road and racing departments realised that talking to each other helped both teams out in all sorts of areas.

By way of example, Liebchen says: “It was helpful for the road car people to look at the race engines, which we showed them after every 24 hour race, so they had a close look at all the details, the wear of the parts. They recognised where there was potential to reduce weight or increase power. If you see an engine after racing 20,000km you get quite a good idea where you can find potential to improve.” 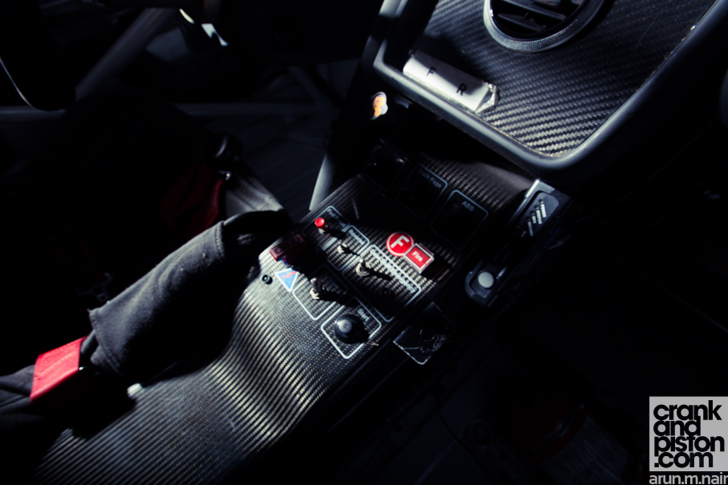 The same was true of other areas, from the suspension to the aerodynamics. So when it came time to begin the design of the new, second-generation R8, it was obvious that road and race teams, once completely separate entities, should work together from the off.

“When concepts were created, the road car team already knew our input from racing where we saw potential to improve the car,” says Liebchen. “Then we waited for the point when it really made sense to go into details, which was three years ago. We tried to link together, to make sure that racing requirements fit to the road car [and vice versa]. A sports car has to take the genes of a race car, otherwise it will not be a real sports car.” 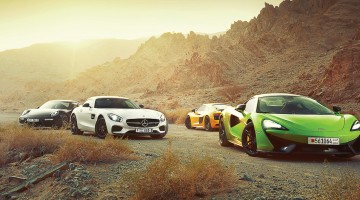 Porsche vs McLaren vs Audi vs Mercedes-AMG 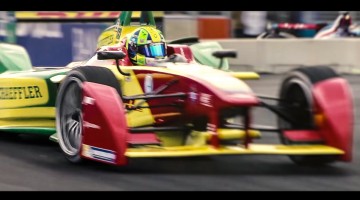