The Toyota is still just a concept, but the chances are that it’ll make production. It weighs in at just 980kg and will be powered by a 1.5-litre naturally-aspirated petrol unit, so it should go some. 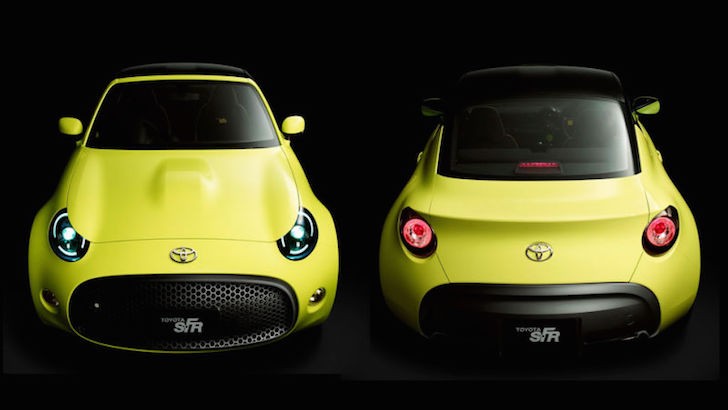 The Japanese manufacturer is really hitting the sports car segment hard with reports also detailing that it expects a sports car line-up of three cars by 2017.

The S-FR is expected to be priced cheaper than the 86.