Be warned, this video from Slammed Magazine will probably make you want a custom-built ‘rod’!

We see modified cars on our streets a lot, granted rarely a ‘rod’ but have you ever wondered what it’s like from the inside?

This video from Slammed Magazine shows the owner of modifying specialists Image Street Rod talking about why he does what he does.

Keith Vander Meulen owns the shop with his wife Misty. “The line goes as far as people push me,” Keith says, suggesting there isn’t a limit to what they will do in the shop.

Customer satisfaction is of the highest importance, and owner Keith says: “My customers have to know I’m enjoying building their car. This isn’t a one man shop, which helps to throw out ideas and what comes out is pretty amazing.”

Keith says he’s always asked what car is the best he’s ever built, his response is that he doesn’t think he’s built it yet… watch this space, then… but watch the video below first! 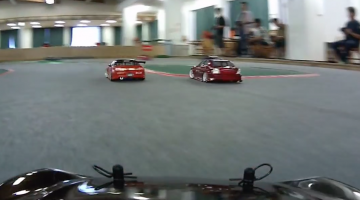 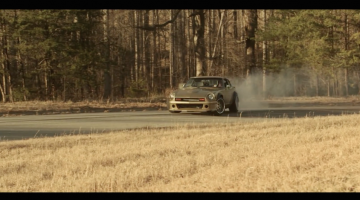 VIDEO. A sideways Datsun; what’s not to love?