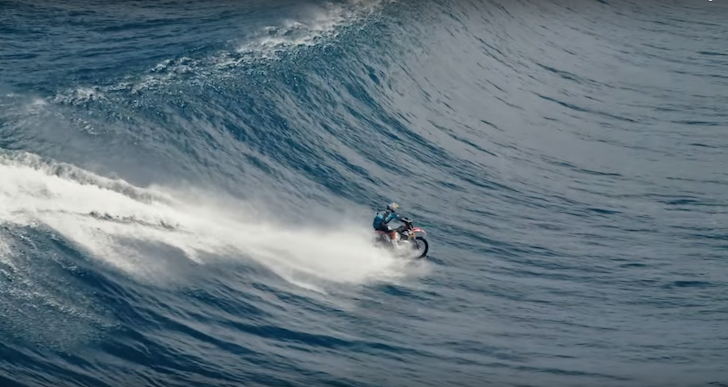 Yes, that’s an accurate title. No, it’s not a photoshopped picture. Robbie Madison, motorcycle daredevil extraordinaire, has achieved something that this author certainly never thought he’d see – he’s written a motorbike in the sea. And not just that, he’s surfed a wave too.

In a stunt organised by DC Shoes, Robbie used what looks to be a very clever but not particularly complicated addition to his KTM freestyle motocross dirt bike – essentially a waterski that sits between the wheels and allows the tyrews to act as paddles, propelling him forward. From there, it’s simply a matter of gunning the throttle and heading for the open water.

We imagine the only rule is DON’T SLOW DOWN. Because then it’ll become apparently that motorbikes don’t belong in the sea. 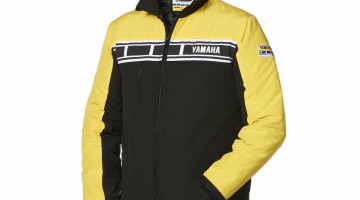