Porsche has announced the new 911 Carrera and Targa 4 or what we like to call ‘phwoar’ models. 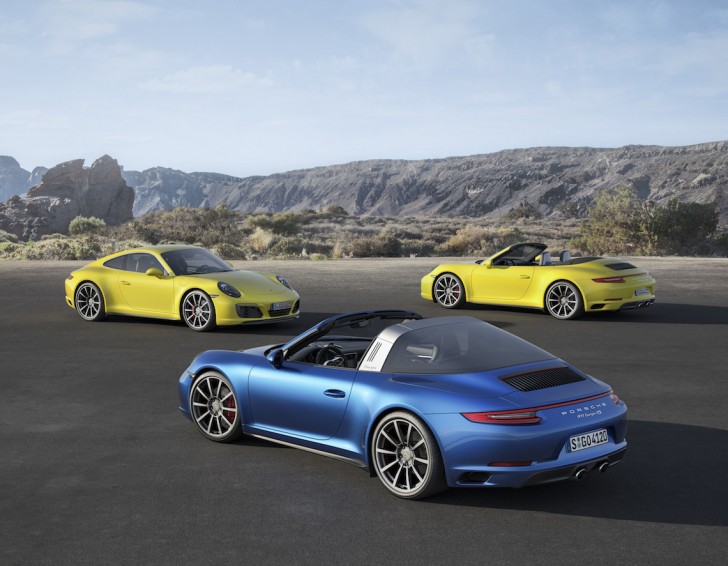 Aesthetic upgrades over the predecessor include headlights with four-point daytime running lights, door handles without recess covers, to the redesigned rear lid with vertical louvres and new rear lights and a distinctive light strip between the rear lights. The rear fenders are also wider by 44mm.

Powered by a three-litre, six-cylinder engine, output is at 370hp, with 450Nm of torque, while S models produce 420hp and 500Nm of torque, with the additional power of the Carrera S models coming from modified turbochargers, a specific exhaust system and tuned engine management. 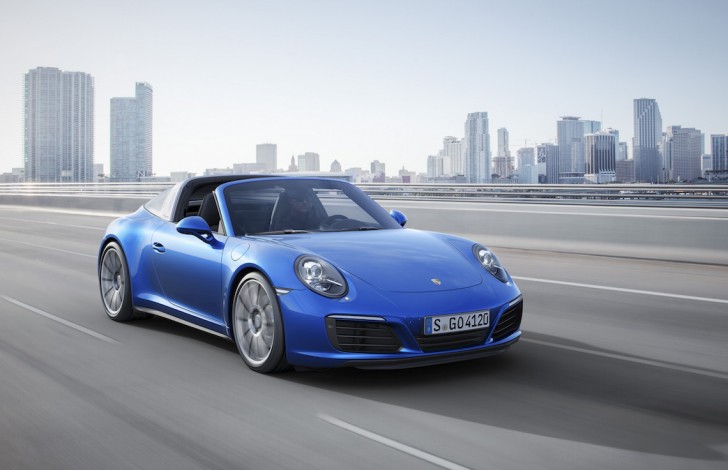 Equipped with the options of PDK automatic transmission and Sport Chrono Package with mode switch (featuring ‘Normal’ Sport’, Sport Plus’ and ‘Individual’ modes), the 911 Carrera 4 sprints from 0-100kph in 4.1 seconds (0.4 seconds less than its predecessor model), with the S model registering 3.8 seconds (0.3 seconds less). Top speeds vary according to model and equipment between 287 km/h and 305 km/h. 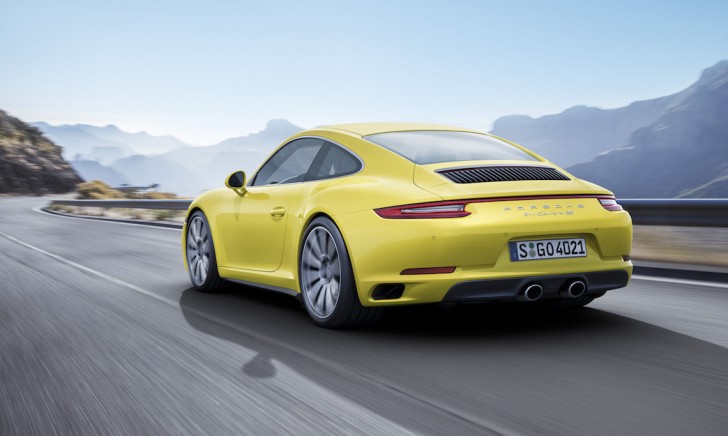 A hydraulic lift system is also offered which increases ground clearance by 40mm in five seconds. 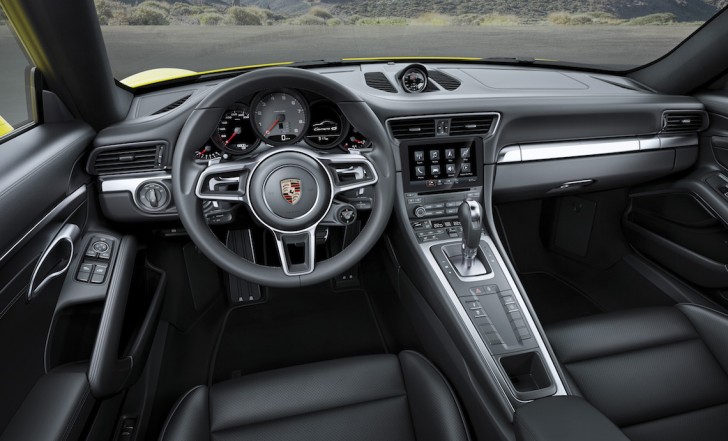 The new models are available to order now from AED378,000, with deliveries expected mid next year.