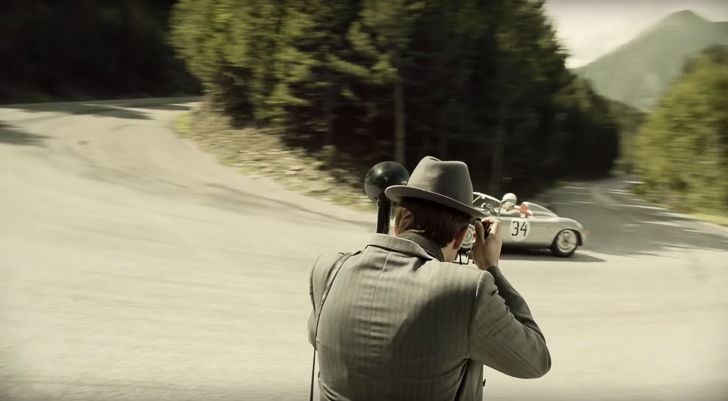 The name is a reference to the 718 of the 1950s. The successor to the 550 Spyder used a four-cylinder flat-four to great success: as well as a S2000 class victory – and overall third place – for the 718 RSK in the 1958 24 Hours of Le Mans with Jean Behra and Hans Herrmann, the RSK also prevailed twice on the bounce from 1959 and 1960 at the notorious Targa Florio, two of a record 11 for Porsche on the event.

That’s not all though: from next year onwards, the Boxster will sit above the Cayman on Porsche’s sports car line-up. The move comes as a result of the pair sharing the same equally powerful four-cylinder turbocharged unit, which – Porsche would like to remind you – was taken to victory lane with the 919 Hybrid LMP1 prototype at Le Mans this year after an interim period of 17 years.