Mazda 767B takes to the track for an ear-splitting run during the 2014 World Time Attack Challenge. 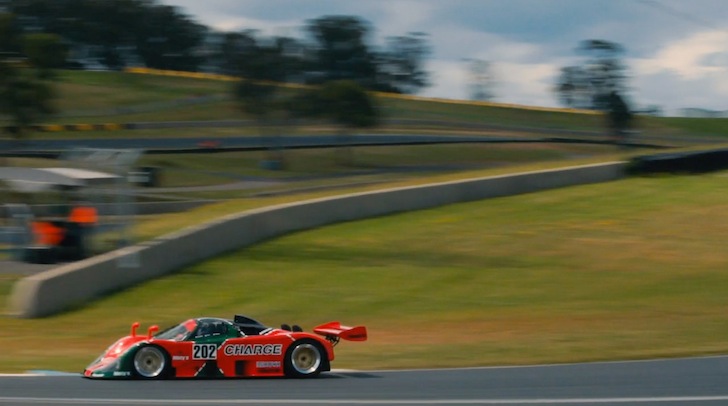 The last time crankandpiston.com brought you the Mazda 767B it was busy maxing both its 600+hp four-rotor engine and the inner lining of our collective eardrums on the dyno. And boy, did you guys lap it up!

We figure then that this latest footage of the 767B on-track during the 2014 World Time Attack Challenge at Eastern Creek Raceway in Australia should get you going nicely too. Cue that magnificent soundtrack all over again…

Sister to the 787B – the only Japanese sports car to ever win the 24 Hours of Le Mans following its success in 1991 – only three 767Bs were built for the classic endurance event. Success however proved slightly harder to come by. Top finishes included a seventh and a ninth at La Sarthe in 1989, fifth at that year’s 24 Hours of Daytona the headiest of heights the 767B managed to achieve. Still, seventh, ninth and twelfth at the ’89 Le Mans was enough to secure a 1-2-3 in the IMSA GTP Class.

Previous ArticleVIDEO. MINI faster than Pagani at Nürburgring
Next Article Behind the lens with Seagram Pearce