Jaguar is set to debut the all-new F-TYPE SVR at this year’s Geneva Motor Show. 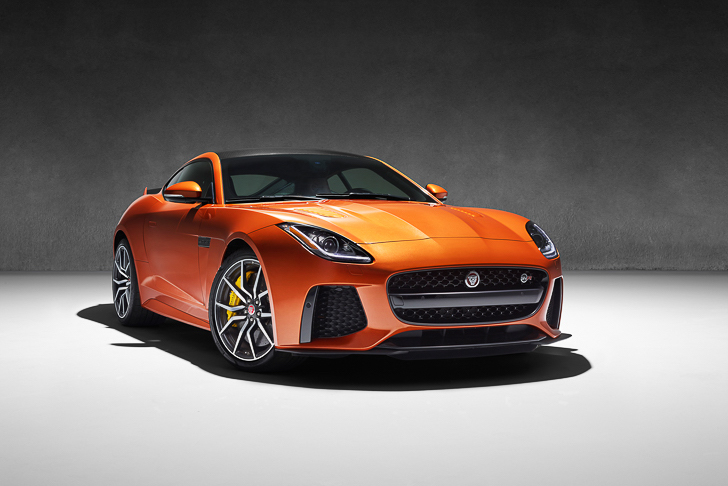 The new Jaguar F-TYPE SVR is set to make its global debut at the Geneva Motor Show and will go on sale in summer 2016.

Capable of 200mph (320kph+), the new F-TYPE is the first Jaguar SVR and is developed to exploit the two-seat aluminium sports car’s full potential while retaining its day-to-day usability. Though official technical and performance figures have yet to be revealed, leaked images that appeared last week suggest the new SVR will be powered by a 567bhp 5-litre supercharged V8, making it the most powerful road-going Jaguar ever revealed. 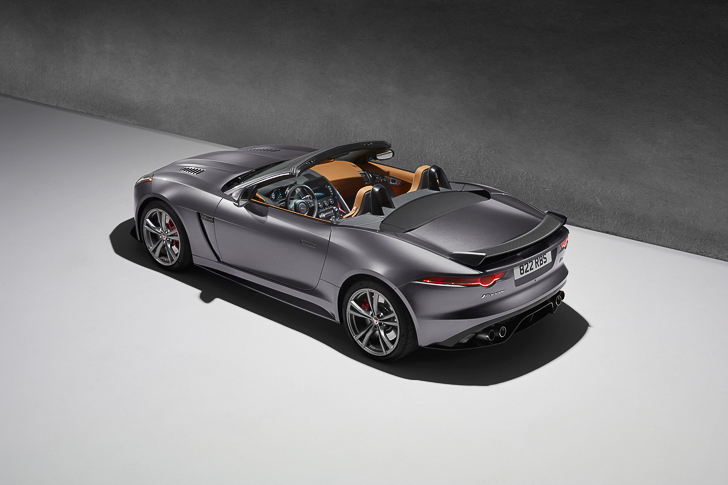 Jaguar Land Rover Special Operations Managing director John Edwards spoke about the model: “The new F-TYPE SVR is the first series production Jaguar to be developed by Special Vehicle Operations and benefits from everything we know about precision engineering, performance and design.

“The result is a 200mph, all-weather supercar that you can drive every day – we even made a Convertible version so that enthusiasts can revel in the sound from the new titanium exhaust system.”