Four RAUH-Welt Porsche head to the Willow Springs International Raceway in California with Tier10 for some promotional hooning.

There’s not too much about four RAUH-Welt Porsches being hooned – kind of – at Willow Springs International Raceway in California. We’ll admit the ticking clock in the background does start to grate around the 1m mark and the house music all-but kerb-stomping those flat-six engine notes into the ground did leave us slightly tearful. Having said that, ‘Rough World’ from Tier10 – in association with RAUH-Welt Begriff and Roads & Rides – is still beautifully put together, with just about the right balance between teasing and Porsche money shots. 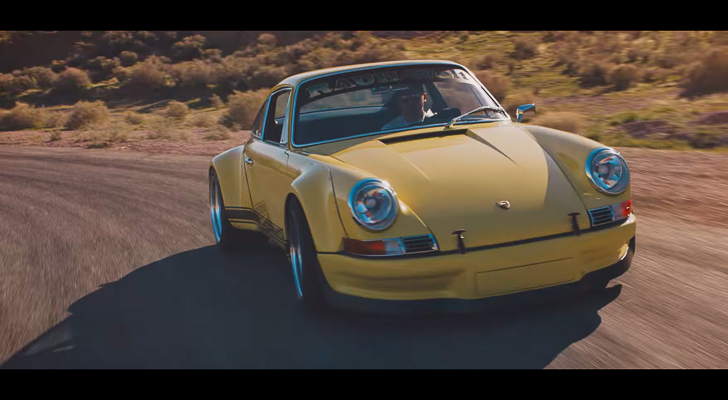 Oh, and…er…erm…ah what the hell, recently we tried to re-break a production lap record at the Nürburgring in a Volkswagen Golf GTI Clubsport S.

Okay, self-promotion done. And no, we’re not in any way ashamed of ourselves.