The latest in its ‘Evolution’ series, Donut Media showcases an Evolution of Winners at the 24 Hours of Le Mans with 10 of its favourites. 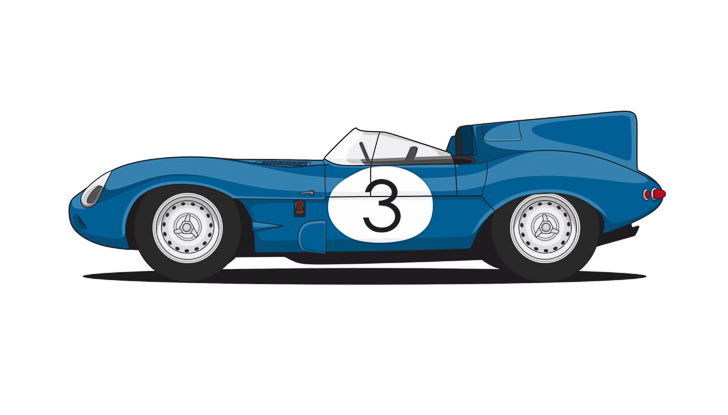 Anyone familiar with Donut Media’s previous evolutions of the Porsche 911 and the BMW 3 Series (hopefully all of you) will be pleased to hear that the team has released the latest in that series, this time showing the Evolution of Winners at the 24 Hours of Le Mans. Mow it would take some pretty demonic editing to squeeze 84 Le Mans winning cars into a one-minute video, so the Donut guys have highlighted just 10 iconic racers. And my my, have they collected some beauties.

The first is the 1924 winning 3-Litre Sport from Bentley, the first of five wins from seven races between ’24 and ’30, the 70bhp four-cylinder ‘brute’ that helped cement ‘the Bentley Boys’ reputation, and also the vehicle in which Canada took its only outright Le Mans victory courtesy of John Duff. Swiftly on the heels of that comes one of the most iconic Le Mans cars ever, the Jaguar D-Type. With that curvaceous bodywork and aerodynamic shark fin, the D-Type both looks the cat’s whiskers and handled just as well, capping off Jag’s 1950s dominance at the world’s most famous endurance race by taking three wins on the bounce from ’55-’57. 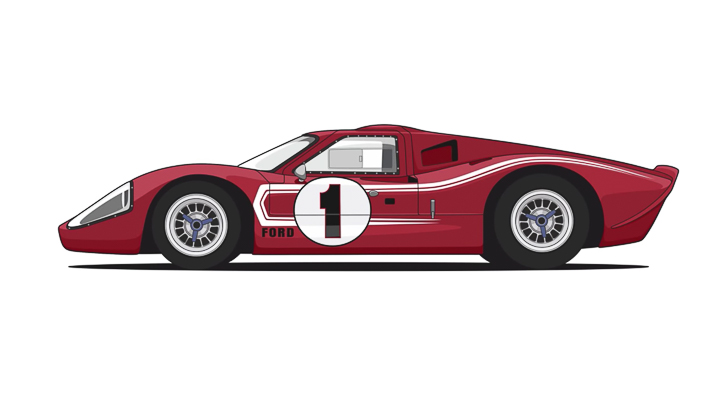 Of course, any list chronicling Le Mans winners wouldn’t be complete without at least one reference to the Ford GT40, given the team’s fairy-tale LMGTE-Pro category win on its official return to competition. The GT40 won four times on the trot from ’66 to ’69, greatly embarrassed Il Commendatore’s 250 LM (also in this evolution) in the process, and continues to churn out ‘spiritual successors’ like low-fat butter five decades on. Wooo! ‘Merica.

The appearance of McLaren’s F1 GTR and the only Japanese car to win at Le Mans – the Mazda 787B in 1991 – was similarly inevitable. What’s slightly surprising though is the relatively light appearance made by Porsche in this video, given its record number of wins at La Sarthe and its spiritual representation of the event to many porker fans. While we certainly won’t belittle the 917’s place on this list – it secured Porsche’s first outright Le Mans win back in 1970 – we’re surprised there’s no mention of the 956/962? Norbert Singer’s flat-six steamroller that won six Le Mans in a row and is arguably the greatest Group C racer ever? Loving your work Donut Media, really we do, but we’re shaming you on that one.