VIDEO. ‘Birth’ of the Audi RS3

“Mommy, Where do cars come from?” 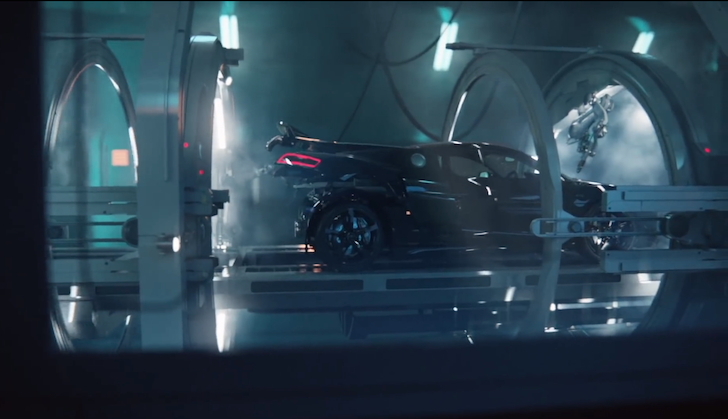 Audi has shared a video of ‘the birth’ of its latest RS model, live from the operational room. Describing the video without sounding mental though is…proving difficult. Try to imagine what an RS3 would look like being ripped from an R8, and the sound said R8 would be making in the process. It’s basically an Audi promotional video if it were directed by David Cronenberg…

Those of you in the waiting room making your way speedily through a packet of cigarettes and wearing a groove in the linoleum, bear in mind the Audi RS3 is based on the current A3 yet runs a 2.5-litre five-cylinder fed force by the help of a single turbo. That produces 362hp and 343lb ft of torque, which sends the Quattro to 100kph in a just 4.3 seconds.