Stuttgart has given its most driver-oriented, mid-sized SUV a facelift, increasing power and adding tech 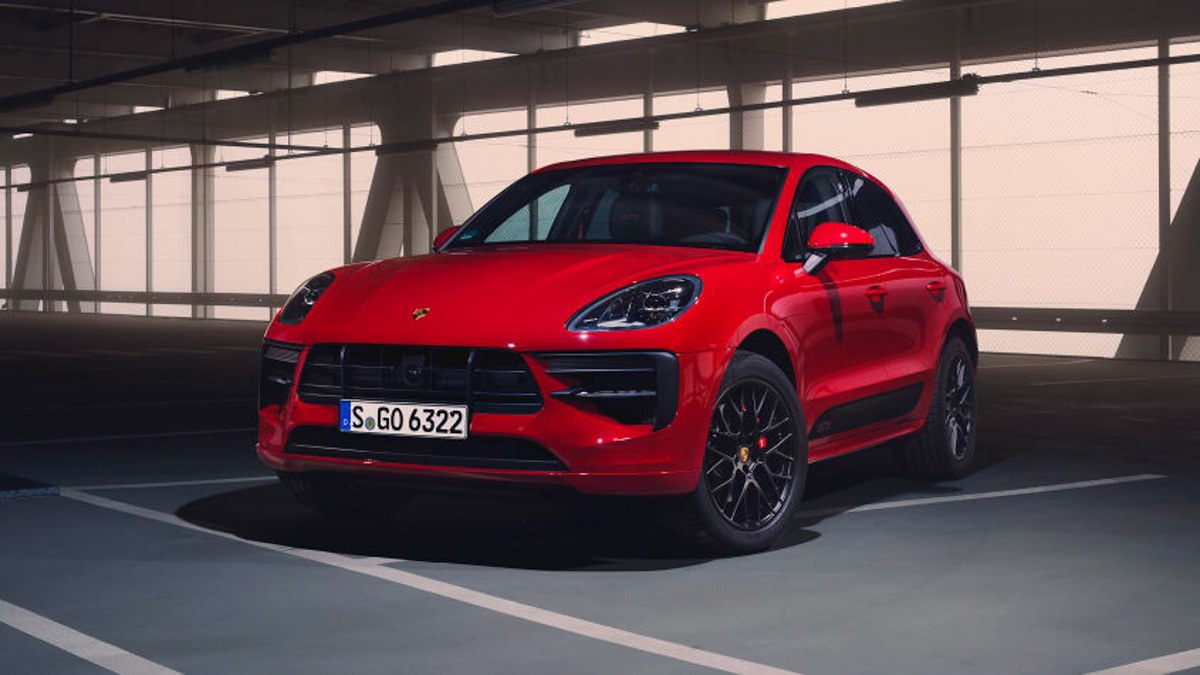 Porsche has given the Macan GTS a facelift for 2020, applying recent design tweaks from the range-topping Turbo to the more driver-oriented middling variant. Additions to the 2020 model range from a new power plant, to changes to design and a handful of new cabin tech too.

The Macan GTS has long been a favourite of ours in the mid-sized SUV class, and Porsche has given it an update to bring it up to speed with the rest of its range. Under the bonnet is no longer a 3-litre unit, but instead, the smaller-capacity 2.9-litre twin-turbocharged V6 you’ll find in the range-topping Turbo, an engine also used in the Audi RS5. Power is up 20bhp and 14lb ft over its predecessor, bringing the total figures to 375bhp and 383lb ft for an improved 4.7sec 0-100kph sprint (three-tenths quicker than previously) and a 260kph top speed (up 5kph).

Aside from the new engine, the GTS also receives a revised dual-clutch PDK transmission and a handful of design tweaks inside and out. As standard, buyers will receive the Sport Design package, offering a unique front and rear bumper, more aggressive side skirts and black trim throughout – the new rear light bar will also be in a darkened shade for added appeal.

As you’d expect from the GTS, plenty of equipment comes as standard, including a sports exhaust system, 360mm front and 330mm rear brakes, 20-inch RS Spyder wheels, GTS-specific steering wheel and sport seats, a newly tuned Porsche Active Suspension Management and more. At an additional cost, Porsche will apply a tungsten carbide coating to the brake discs for improved performance. However, carbon-ceramic pieces are not available. Also an option is adaptive air suspension, capable of lowering the car a further 10mm over the 15mm of the standard PASM system (25mm total).

Pricing starts from $78,372, a marginal bump over that of its predecessor, and order books are open now.