The all-new 2015 Subaru WRX gets a bit of sideways going on in its first starring role. 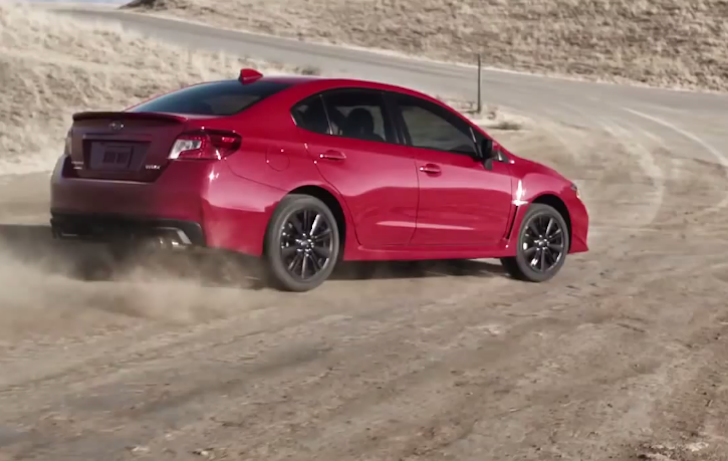 Ever since the first generation Subaru Impreza WRX was released back in 1992 it has stuck – more or less – to a winning formula. Two-litre, four-cylinder Boxer engine, turbocharger and all-wheel drive. The WRX is the real world rally weapon that shames more expensive machinery on a daily basis. There is also another, less complimentary pattern that is emerging.

I cannot decide if it is clever marketing or just an inability from the Fuji Heavies to get things ‘visually right’ out of the box. Every new generation of WRX leaves me a bit ‘meh’. Then, over time, I grow to love the damn things. My Subaru-want develops when modified versions start appearing or the latest special edition is released by Subaru themselves. Gets me thinking that the Fuji crew design the initial car to be as plain as possible while being as competent as always.

This first video is from Subaru and demonstrates the competence of the 2015 Subaru WRX. We know it is going to be a winner but the design, true to form, has left me a bit dry. Fortunately, virtual tuners are already on the case as demonstrated in the second video by A K Digital Designs.

Previous ArticleMaserati GranTurismo MC Trofeo. Anatomy of a Race Car
Next Article A Fistful of Trophies. Red Bull in the Far Far West