Nissan prepares for its return to V8 Supercars in 2013 by unveiling the Altima it will run with Kelly Racing throughout the season, and the journey the V8 engine has gone during its development. 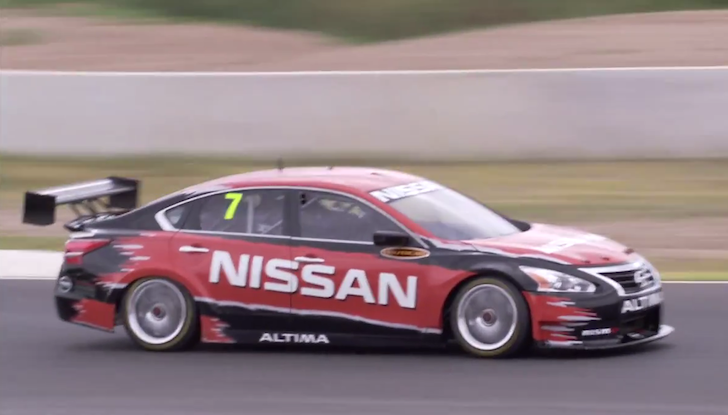 Nissan would be forgiven for feeling a tad tentative about its 2013 V8 Supercar season. When the Japanese marque came, saw and conquered the Australian tintop scene in late 1980s/early 1990s, the locals weren’t too chuffed. The rivalry between Ford and Holden was growing more vitriolic with each passing year, and the last thing the fans wanted was a non-Aussie spoiling that.

Tentative or not though, Nissan – along with Kelly Racing, and new drivers Rick and Todd Kelly, James Moffat and Michael Caruso – is looking to get the job done in 2013 as this Journey to the Grid vignette showing the development of the V8 block demonstrates.