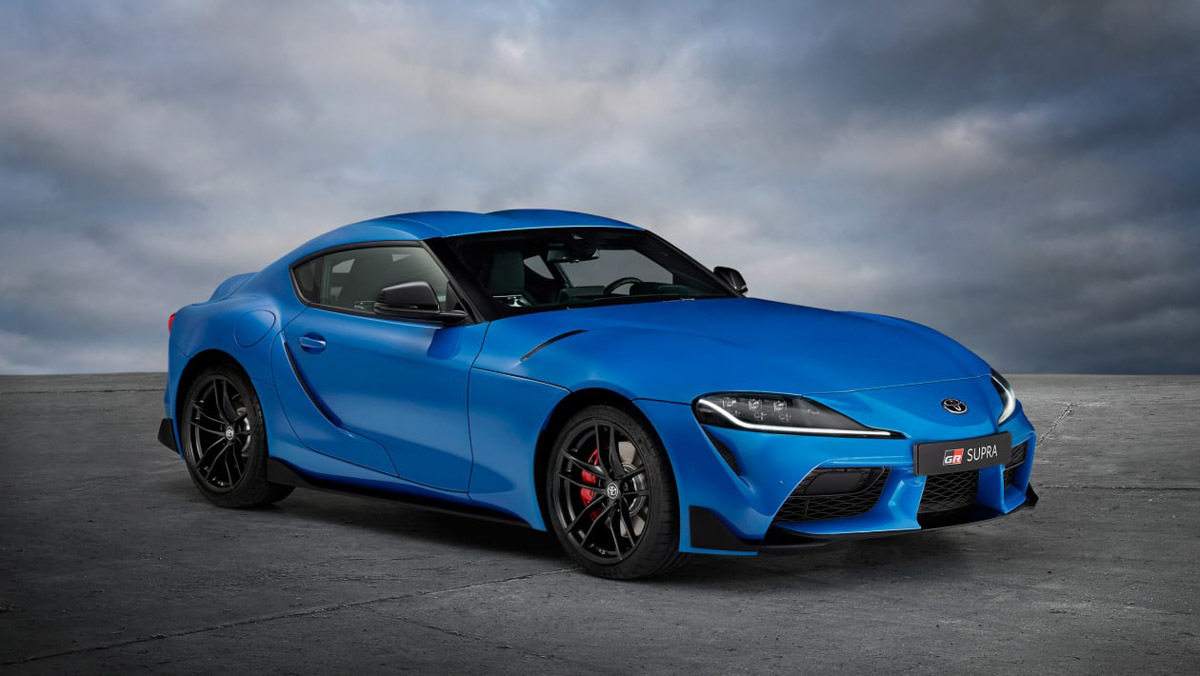 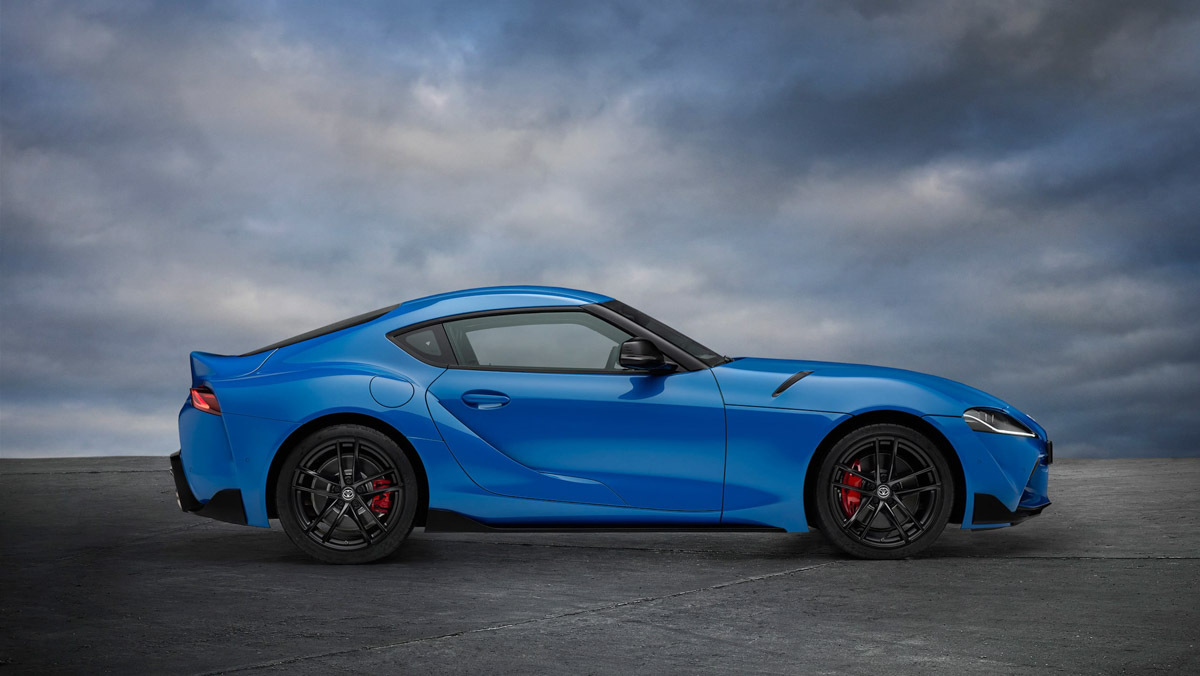 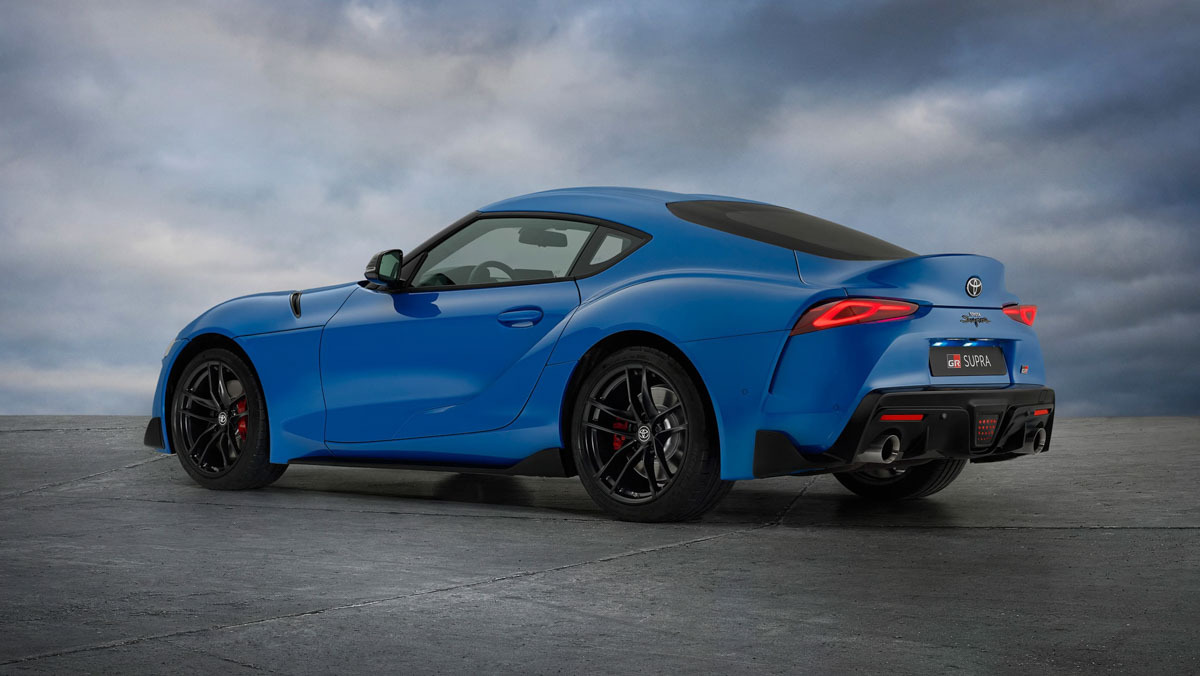 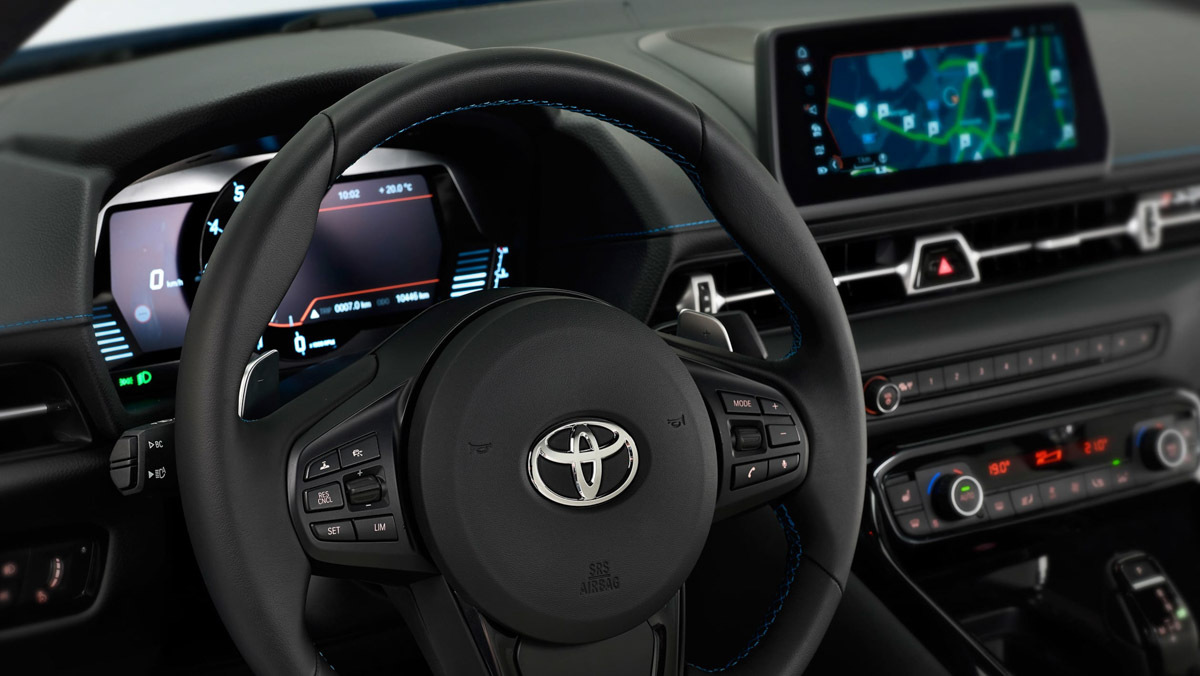 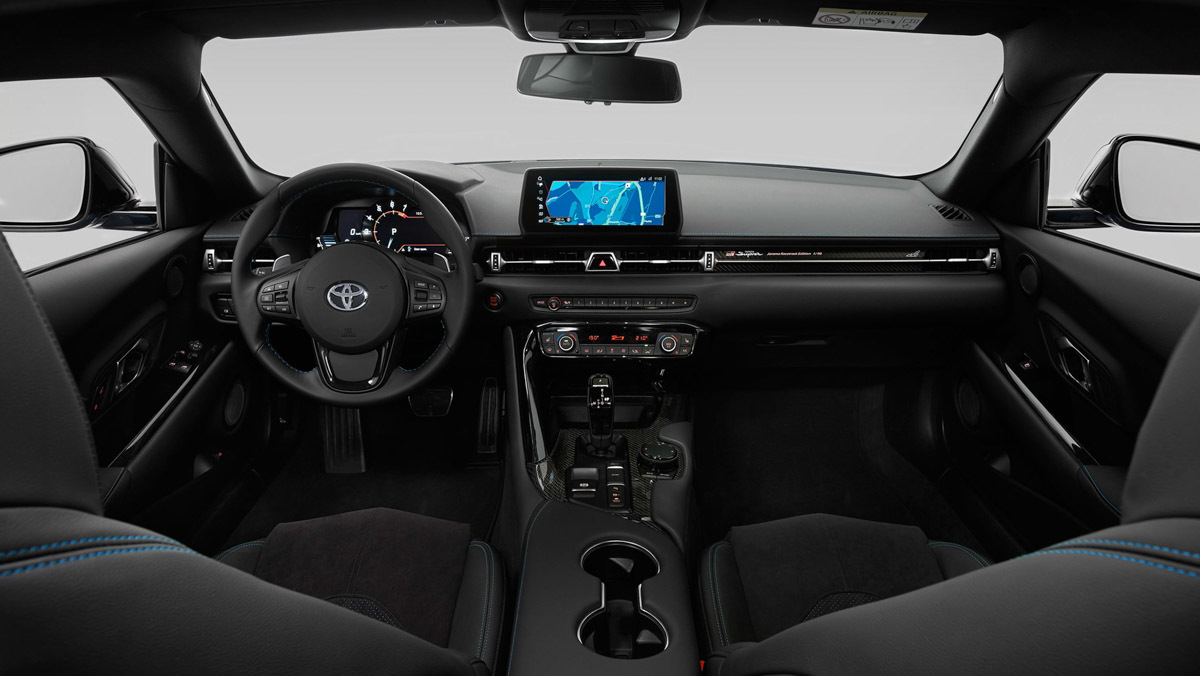 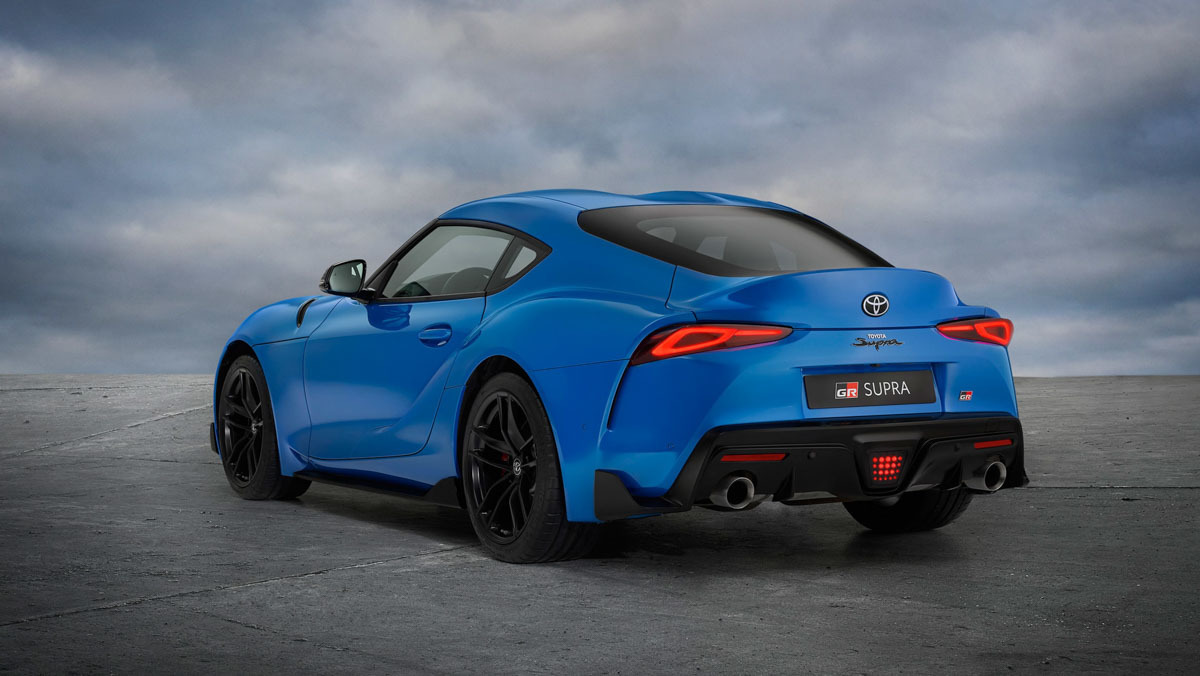 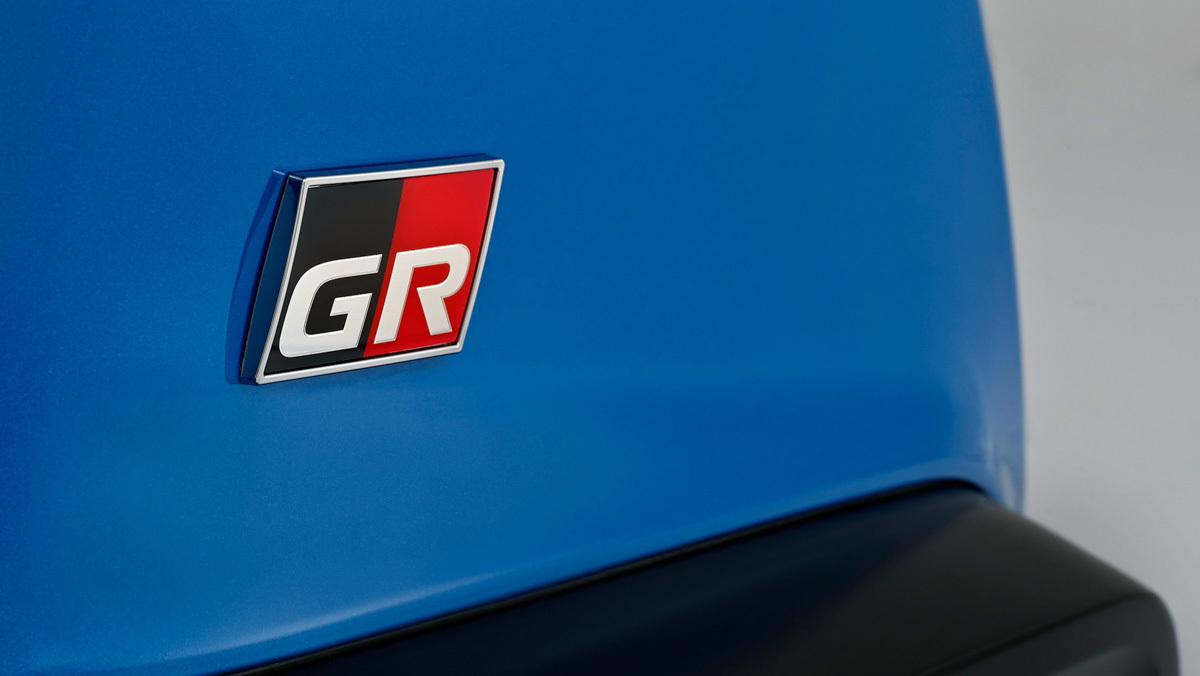 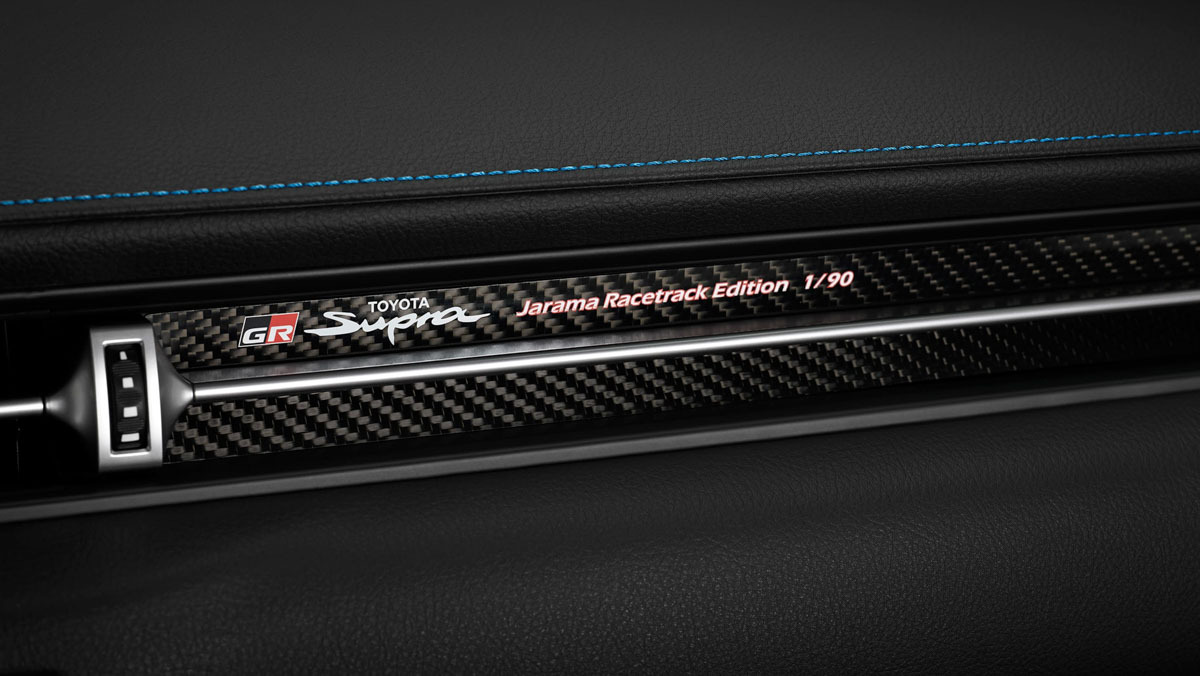 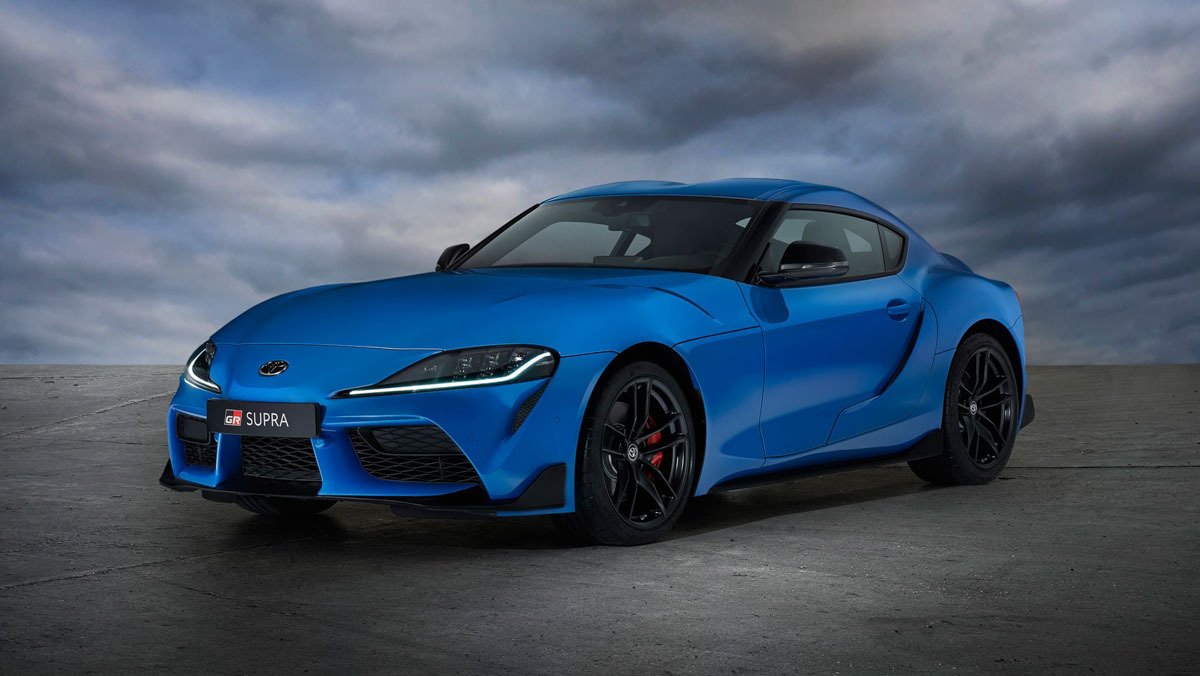 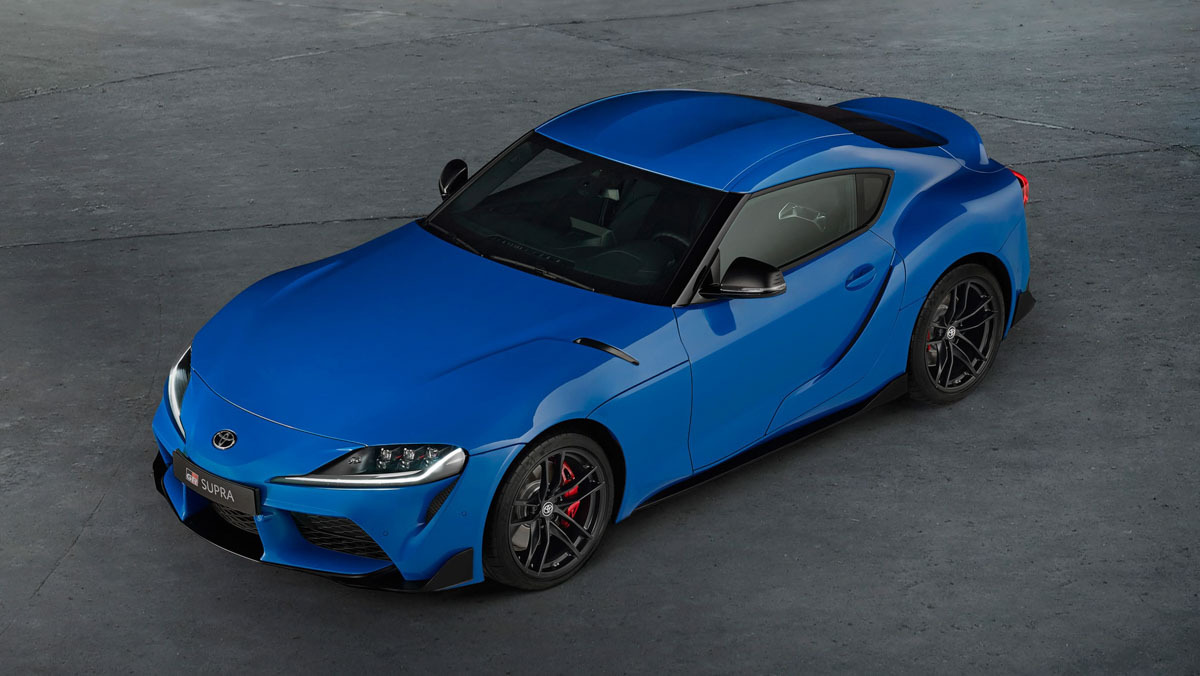 Toyota has revealed a new limited-edition version of its GR Supra called the Jarama Racetrack Edition. This latest special edition mimics those we’ve already seen by offering a bespoke combination of colour and trim elements, but leaving the technical package alone.

The model takes its name from the Jarama circuit in northern Spain, where the pre-production launch for the GR Supra was held back in 2018.

Specified with bespoke Horizon Blue paintwork and contrasting matt black wheels. The wheel design itself is the same as fitted to the standard GR Supra Pro, and behind them are the same red-painted brake calipers.

Inside, the black leather and Alcantara trim is unchanged from the Pro model, except for new blue stitching to match the exterior paint. The Pro’s carbonfibre console trim is also present, but has been joined by an additional piece between the passenger-side air vents with a model plaque and build number.

All Jarama Racetrack Editions will be powered by the same 335bhp 3-litre B58 in-line six as the standard GR Supra, paired to the same eight-speed automatic transmission and electronically controlled limited-slip differential. Performance, therefore, is unchanged, and so too is the standard equipment list from the top-spec Pro model.

Local pricing has yet to be confirmed, but will likely sit just above the $76,543 asking price of the normal GR Supra Pro 3.0. 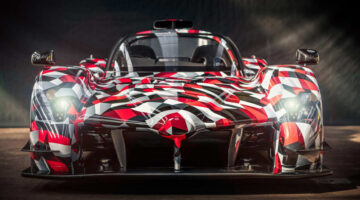