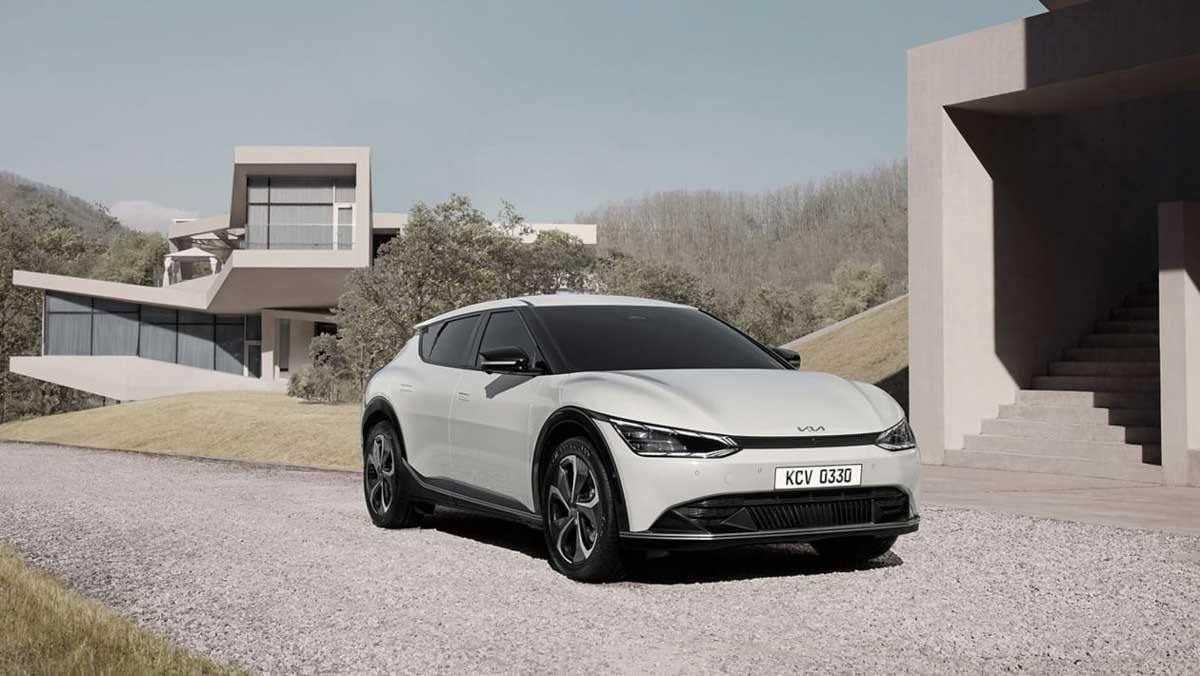 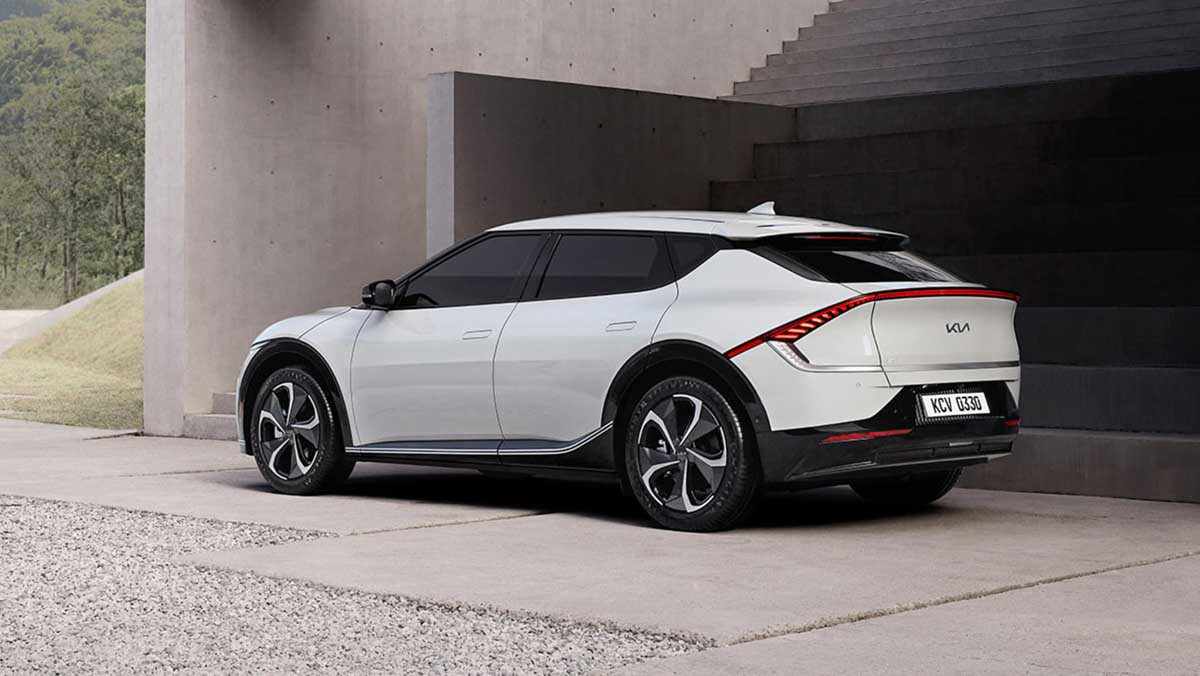 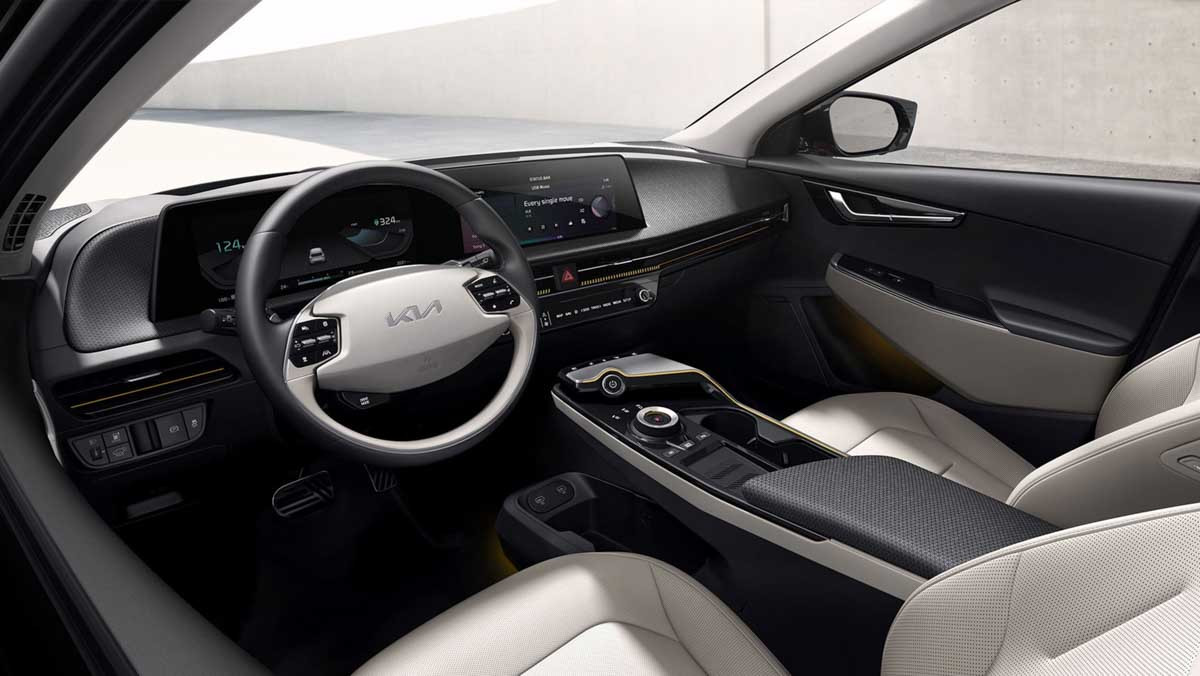 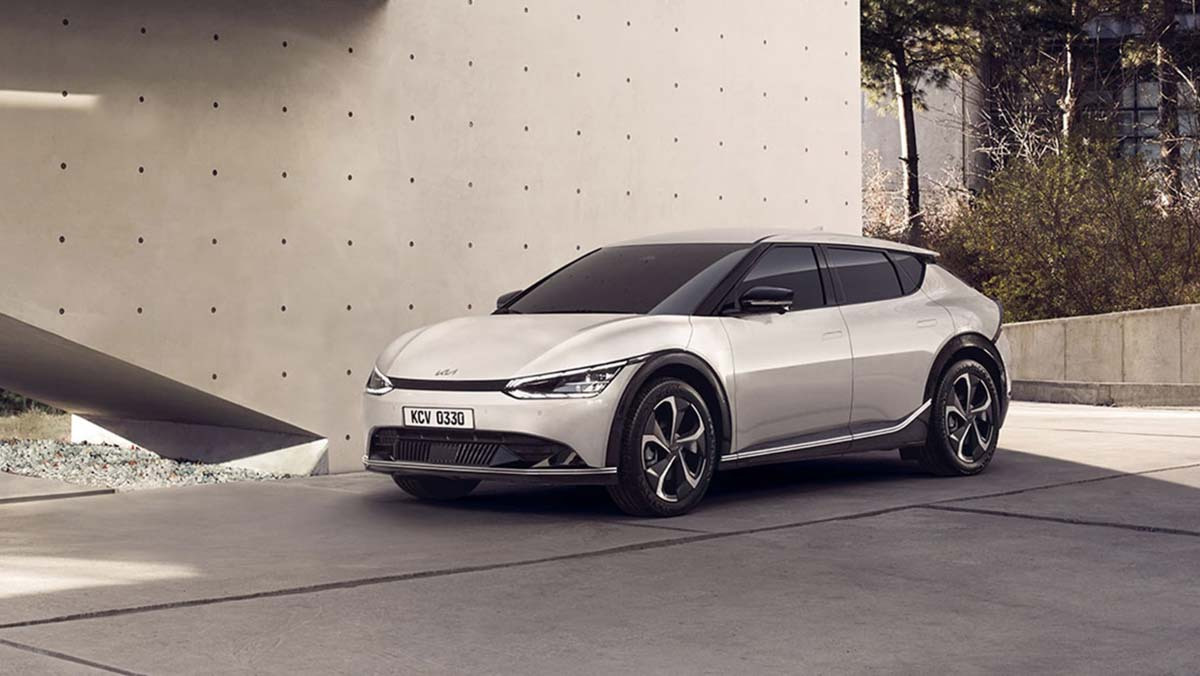 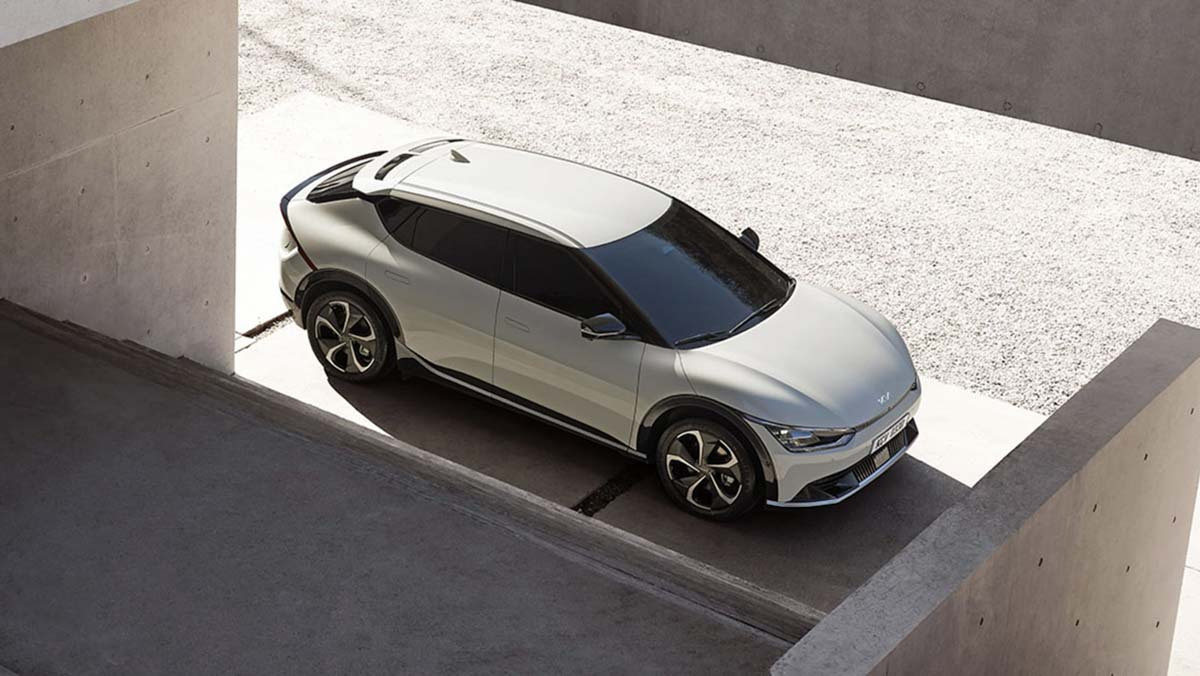 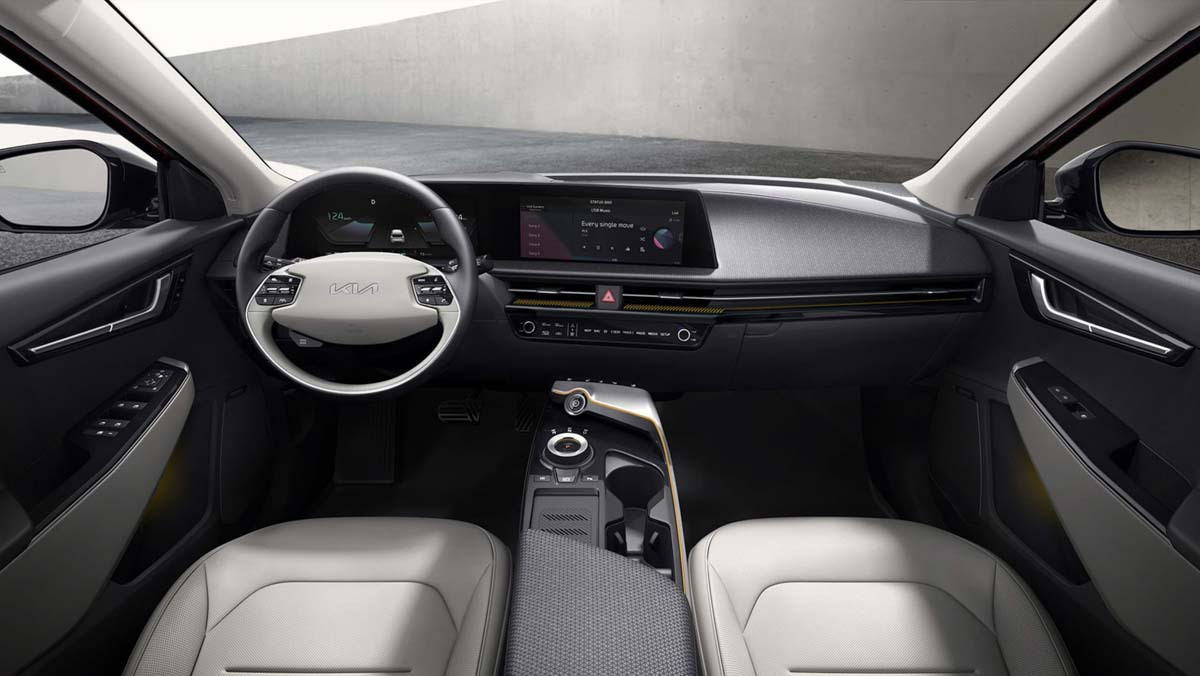 This is the new Kia EV6, the firm’s first entirely bespoke electric vehicle and an ambitious statement of intent for the brand as it continues to invest billions in the development of a new family of EVs.

The EV6 has been developed in conjunction with Kia’s sister company Hyundai, and shares its chassis and electric motors with the its new Ioniq 5. Both models utilise a new platform called ‘E-GMP’ (Electric Global Modular Platform), which much like the bespoke EV platforms in Volkswagen’s ID.3 and Ford’s Mustang Mach-e is introducing next-generation chassis engineering and technology that will quickly expand into a whole range of new all-electric vehicles.

Unlike Hyundai, which went for a Teutonic crossover design for its car, Kia has taken a different approach with the EV6, designing a sleek fastback body that will inform the company’s future design language. As such, the EV6’s looks veer away from those of previous Kias by introducing proportions that tell of its bespoke EV platform, the short bonnet and long wheelbase being the biggest clues. This overall shape is then intertwined with classic elements such as a Kamm tail and clamshell bonnet.

The interior is less distinctive, lacking the flexibility seen in the EV6’s Hyundai relative, but it strikes a useful balance between digital interfaces and physical controls, rather than almost entirely eradicating the latter – are you listening, VW?

No technical details have been revealed about the EV6 so far, but given its platform is shared with Hyundai’s Ioniq 5 we expect two battery sizes to be offered and single or dual motor options to be available.

The EV6 will arrive in Europe later this year, with local price points and specifications still to be confirmed. Using the similarly sized Hyundai as a rough guide, we suspect the Kia EV6 will occupy a similar space in the market, sitting just below cars like the Tesla Model 3 at around the $40,000-55,000 price point.