Corolla overcomes its hybrid drivetrain to become a decent, if expensive, warm hatch 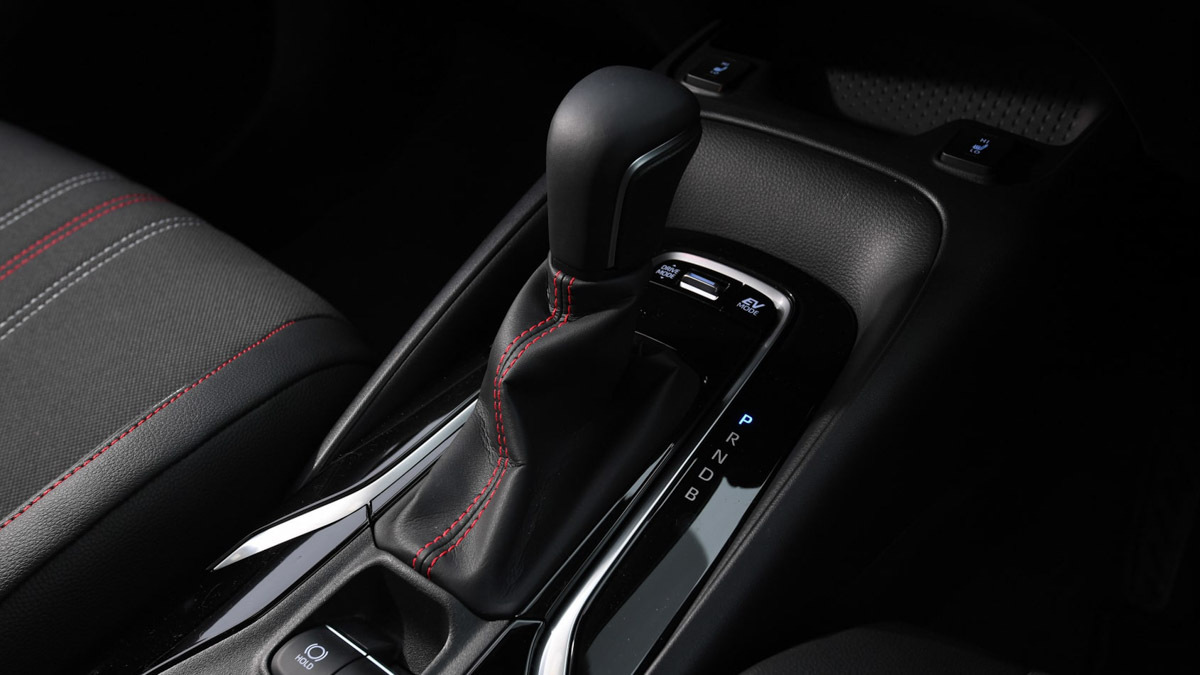 Toyota’s Corolla has a long and varied history, with the latest model marking the twelfth generation of the world’s all-time best-selling nameplate.

What’s strange is that over all that time relatively few Corollas have been what we’d consider evo material, in stark contrast to similarly storied family cars from Volkswagen, Renault or Ford.

The latest generation could finally be the model to change that, not least with rumours circulating of a GRMN hot hatchback. In the meantime though the most intriguing new Corolla is the hybrid-powered GR Sport. Expectations aren’t high following 2019’s disappointing Yaris GR Sport (not to be confused with the Yaris GRMN), but with 181bhp and riding on a sophisticated platform, what does the latest Corolla have to offer us?

Turbocharged four-pots in a modest state of tune are usual state of affairs for warm hatches – think Golf R-Lines, the Kia Ceed GT and others – but not for Toyota. Instead, the Corolla GR Sport uses the brand’s 2-litre hybrid drivetrain, which combines the efforts of electric propulsion and an Atkinson-cycle naturally aspirated four-cylinder.Advertisement

This then drives through an ‘electric CVT’, which uses a planetary gearset to blend each power source, but can also let each run independently of the other, or use the engine to drive the motor to recharge the small battery pack, or recharge under deceleration, or any other number of permutations.

With 181bhp – no engine speed is quoted as the petrol and electric components deliver their best at different points – there’s actually decent power on offer; that number matches Mazda’s fancy new Skyactiv-X engine and is only slightly off the entry point for the 2-litre turbos that pervade elsewhere.

Toyota quotes 0-100kph in 7.9sec as a result, with a relatively low 180kph top speed the only real on-paper limitation of the way the CVT is configured. Combined economy of up to 5.2L/100km on the WLTP cycle is the tradeoff.

As with an increasing number of Toyota and Lexus products the latest Corolla sits on Toyota’s TNGA global architecture, making the Corolla light (a minimum of 1340kg) and giving it a stiff structure.

Despite the name, the GR Sport doesn’t capitalise on this basis with any specific sport tuning – its engine and running gear are identical to that of any other Corolla, the only potential dynamic difference coming courtesy of its 18-inch alloy wheels, though those are an option on most other grades.

So what does GR Sport get you? Mostly styling – unique front and rear bumper trim, GR Sport badging, and inside a pair of supportive sports seats and a head-up display.

It’s certainly a little disappointing that Toyota hasn’t seen fit to give the GR Sport a different dynamic set-up from regular Corollas. It could be argued that there’d be little point, with the Corolla not exactly the go-to nameplate for enthusiastic drivers, but then you don’t change that by… well, not changing anything.

The GR Sport at least looks the part, and the sports seats are a welcome touch in the cabin. The rest of the layout’s more than acceptable too, with a nicely trimmed three-spoke wheel, bright and clear digital instruments and a simple dash design graced by a large touchscreen. Inoffensive, you might say.

Surprising substance to it on the move, though. The steering feels well-weighted, the engine picks up quickly, and under light applications at least the brakes are easy to modulate. The ride is pliant too and with typically tight Toyota build and a rigid structure there’s a real sense of integrity to the car.

Picking up the pace is a mixed bag. As with the Lexus UX we drove recently, this is perhaps the best implementation yet of Toyota’s hybrid system, feeling responsive and being reasonably adept at minimising the typical CVT disconnect between engine and road speeds.

As a result the way the Corolla gets from a 50kph zone to the national speed limit feels every bit as brisk as say, the turbocharged Kia Ceed GT, which is no small feat for a hybrid. It’s not quite as quick either side of this; from a standstill the slow build-up of revs, deliberately avoiding the usual CVT moaning, actually means the car starts to hit its stride by the time you pass that 50kph mark. And past around 100, acceleration once again tails off, while the constant high revs begin to compromise the Corolla’s otherwise impressive refinement.

Thankfully the speeds at which the GR Sport works best happen to be the typical B-road zone, so you can at least appreciate a talented, if not especially involving, chassis. It’s agile, grippy and responsive to steering inputs, and feels keen to rotate before the ESP starts nibbling away at brakes, while there’s genuinely enough power to drive the nose out of corners while not troubling the car’s traction.

Use the brakes harder though and the initial firm response becomes a little mushy as the car tries to blend regenerative and friction braking, and a lack of feedback through the steering and the bland engine note do limit the grin factor.

In 2-litre specification as tested the Corolla GR Sport comes in at $37,000. For that you get healthy equipment levels, with items such as LED headlights, those 18-inch machined alloy wheels, the body styling, interior niceties and head-up display as standard, but at nearly $37k the Corolla is in uncomfortable territory for us, because that’s where proper, 250bhp-plus hot hatchbacks start.

With a new Golf on the way soon, that will be the go-to rival for a car such as this, particularly once the plug-in hybrid GTE comes on song, but most rivals offer some kind of warm hatch below their full performance models. One we’ve already mentioned, and would consider having run one in our long-term Fast Fleet, is Kia’s Ceed GT from $32,232.

What the Ceed can’t do is match the Corolla’s economy. We achieved around 9.4L/100km on average, which is thoroughly unimpressive compared to the Corolla’s easy 50-odd, and means similar penalties in tax. The GT actually finished stone last in our recent 14-car hot hatchback test, against some much sterner opposition, but as a driver’s car it still delivers on more levels than the Corolla thanks to a more engaging chassis and powertrain – something a full Corolla GRMN will hopefully one day rectify. 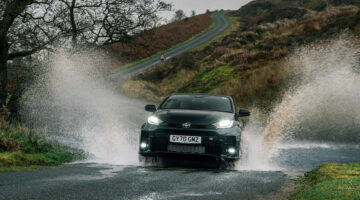