Dubai, UAE. Ferrari this week celebrates the birthday of its illustrious founder, Enzo, so what better time to roll out the crankandpiston Top Ten Most desirable Ferraris?

History has a tendency to gloss over the facts for the sake of a good story, and this phrase in particular – attributed to Enzo Ferrari and usually uttered when a Ferrari had demolished itself on-track – has gone down in motorsport folklore. But such was the passion and the drive for success of old man Enzo that few automotive manufacturers today come close to the levels of fame he attained, with perhaps Lotus’ Colin Chapman and Ferdinand Porsche the notable exceptions.

This week Ferrari celebrates its founder’s birthday, some 25 years after his passing, and whilst we too have sent out for a cake and a couple of silly hats to mark the occasion, we figured a debate was a good way to kick off the party too. Here then we present crankandpiston’s Top Ten Most Desirable Ferraris. 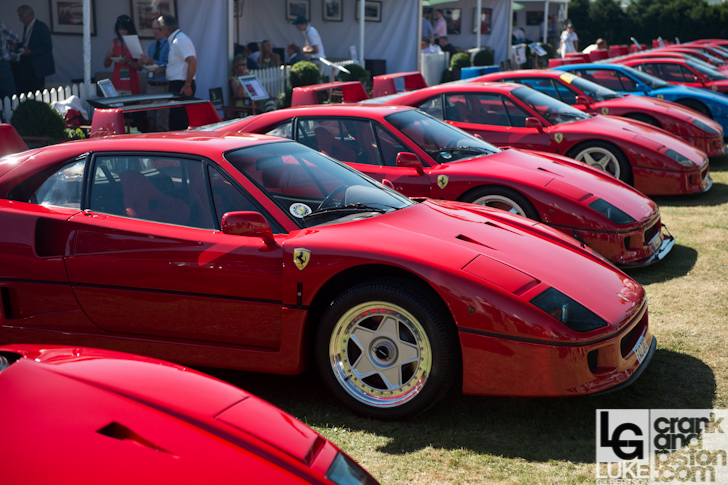 To start with anything else seems ridiculous. Built to celebrate 40 years of the prancing horse (after a planned attempt to take down the mighty Porsche 959 in World Supercars went south), the F40 at one time was the fastest production car on the planet thanks to its 2.9-litre twin-turbocharged V8 and a top speed in excess of 320kph. Plus, looks so sinfully jaw-dropping that few could better it as poster fodder in the late 1980s/early 1990s. In short, epic! 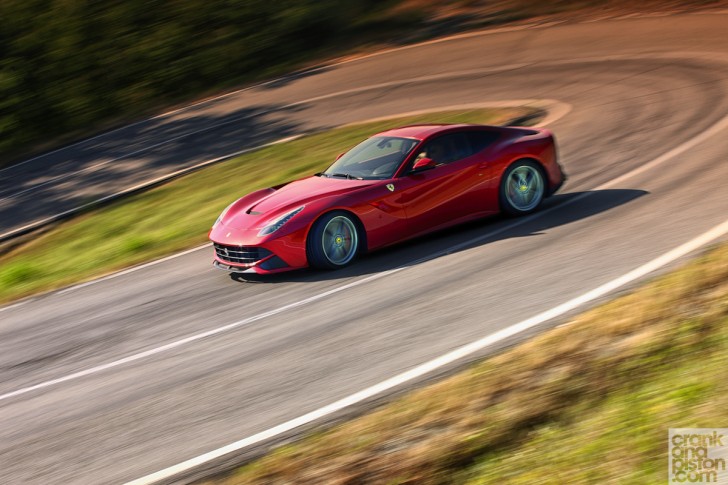 For those who thought the era of V12 supercars was dead and buried, the F12berlinetta came back swinging with a 730hp 6.3-litre V12 unit that pulverised all in its wake. And, as we found out in Italy, as well as looking the cat’s meow, the F12berlinetta proved to be more than just a sledgehammer on wheels thanks to nimble balance and superb amounts of grip. 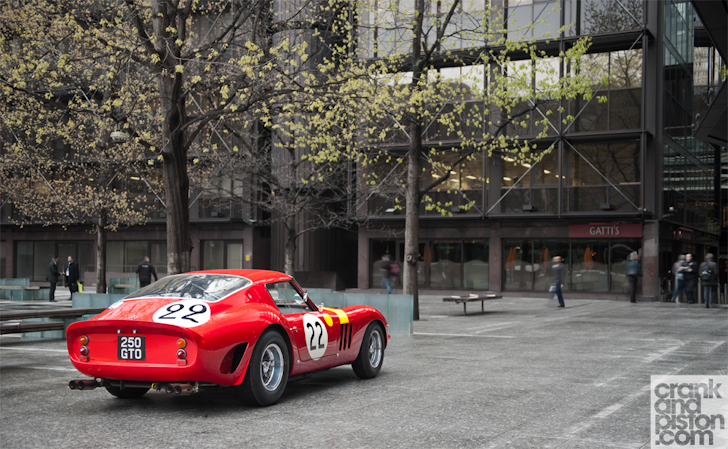 Produced as a homologated model so that Ferrari could blitz the 1962/63 24 Hours of Le Mans and the 1963/64 Nurburgring 1000kms amongst others, less than forty of the V12 beauties rolled off the production belt. Such exclusivity means that today the 250 GTO is THE most expensive Ferrari in the world, with one example (owned by British businessman Jon Hunt) raking in a whopping $32.1 million at a silent auction last year. 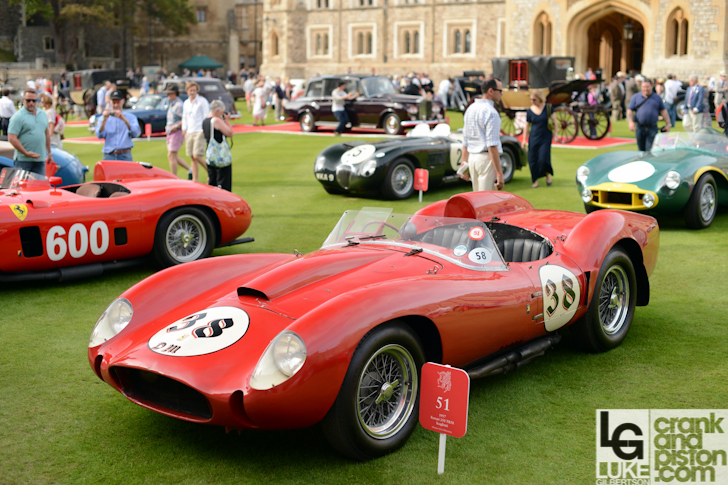 Since we’re in 250 territory, we’ll segue neatly to the TR. Boasting a pretty impressive motorsport record itself (it lost victory at the 24 Hours of Le Mans only once between 1958 and 1961) and similar exclusivity (only 34 models were built), neither this nor its stonking V12 brings it to this particular dance. That would be the almost impossibly curvaceous bodyshell: few models to waltz through the Maranello gates have ever looked this beautiful. 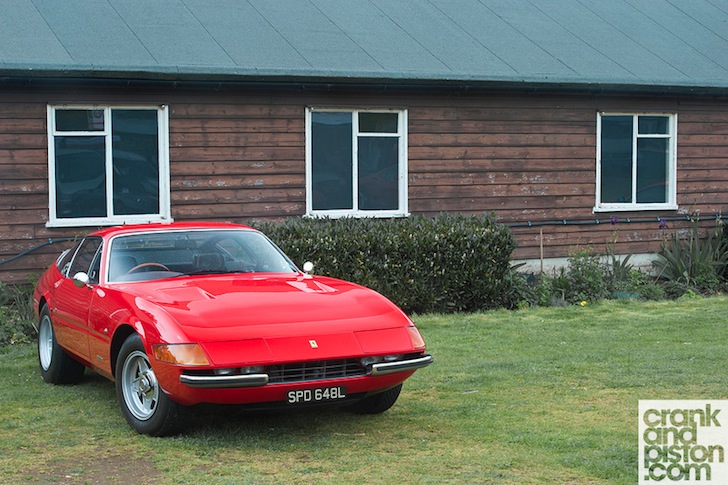 Ferrari have only ever produced three models that bear the GTO name, and whilst the 612 misses this list (sorry, a squinting front end means the Scaglietti doesn’t make the cut), the 288 lands its spot in the top ten thanks to a look that wouldn’t be out of place glaring at you from out of the darkness. A planned rally assault in the late 1980s was scrapped along with Group B rally regulations, meaning all 2.9-litre V8 models built in the two-year production cycle (that’s less than 300 by the by) went straight onto the road.