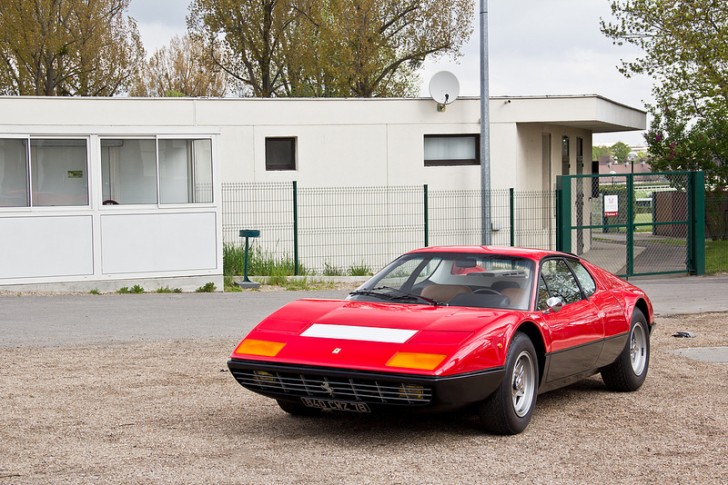 Ferrari designer Leonardo Fioravanti had already been on a role by the time he got round to the 512 BB, the F40, the 308 GTB, the Daytona and the Dino among others all bearing his signature. Deciding against the easy road, Ferrari resurrected the classic 512 name of its famous endurance racer for its new rear-mid engine Berlinetta, the flat-12 boxer engine completing the new identity. So popular did the sports coupe prove that Ferrari even commissioned a one-off special edition model for singer Eric Clapton – the SP12EC – which we happened to scout in London. 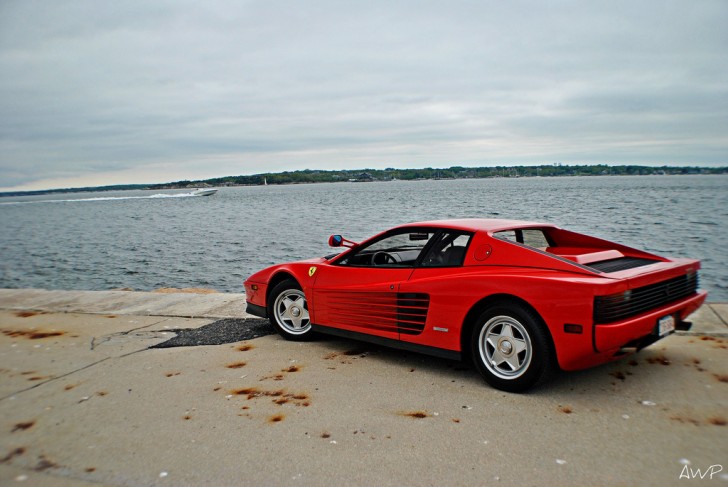 Okay yes, the fact that over 10,000 units were shipped makes the Testarossa more ‘everyday’ than most of Maranello’s flock. Plus, given the fact that image counted for everything in the eighties, said model soon became agonisingly well connected with (urgh) yuppies, white sports jackets and slip-on sockless loafers given the model’s starring role on Miami Vice. Still, those side air intakes alone warrant the Testarossa’s place on this list. 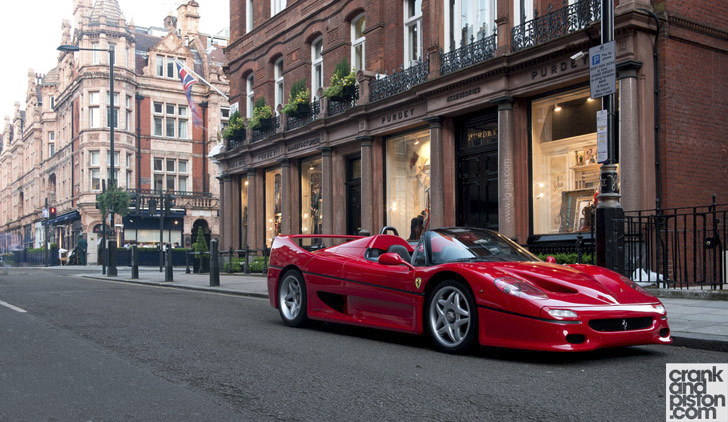 Bet you didn’t see this one coming! Granted big brother – the F40 – had stolen so much of the limelight since its 1987 debut that the F50 had a huge task winning petrolheads over worldwide. As it turned out, ‘an F1 car dressed as a road car’ wasn’t what the public was looking for, and the reputation of McLaren’s fearsome F1 didn’t help matters either. Still, a 4.7-litre V12, Formula One-inspired lightweight carbon fibre chassis and 513hp meant the F50 could shift, and 349 of anything that handsome is rarely a bad thing.

Let’s keep this simple. A  6.3-litre V12, punching out 860hp, capable of lapping the Fiorano test track two seconds faster than any other company model, and reportedly the fastest Ferrari on the planet. Plus, the only Ferrari ever made that customers ‘buy’ but are not allowed to take home, reserved as they are for limited track day outings. An absolute beast! 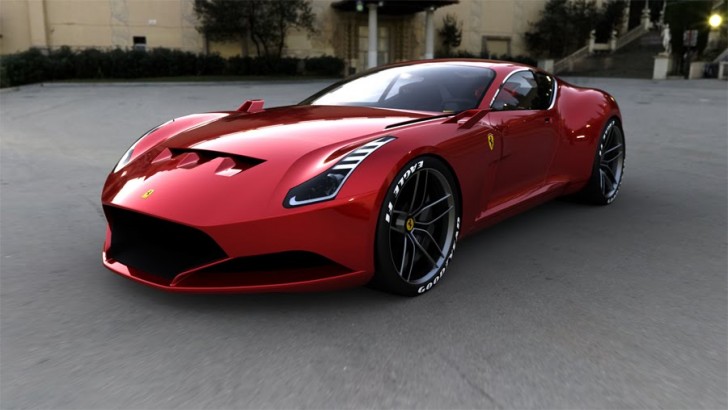 Fortunately ‘desirable’ doesn’t have to mean ‘real’, but it also doesn’t cement the 612 GTO a place in the top ten. This gobsmackingly gorgeous rendering was never officially endorsed by Ferrari, and was instead the creation of German designer Sasha Selipanov back in 2010. The likelihood of this hardcore One-77 lookalike ever making production is zip, nada and nill in that order. But good grief it’s stunning!

That’s our line-up then. Which do you think is the most desirable Ferrari ever? You can place you votes in the poll below. And if you think we’ve been idiots and missed a corker, then why not let us know in the comments box below.