It’s not only new cars at the Geneva Motor Show. Manufacturers are keen to show off their heritage as well as their present and future, so plenty of classic metal was on show. Here are our favourites. 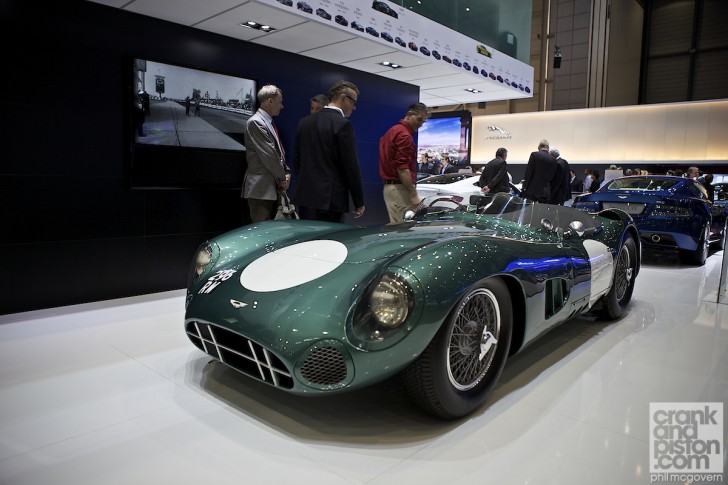 1956 Aston Martin DBR1
Aston are renowned today for building some of the most beautiful cars currently available, but that’s not a new trait for the British firm. Way back in 1956 they built this stunningly gorgeous DBR1 for the World Sportscar Championship. Three years later, the DBR1 was the outright winner at the Le Mans 24 Hours. The particular car in Geneva is the original DBR1/1, which won the 1959 1000km of the Nurburgring in the hands of Stirling Moss and Jack Fairman. 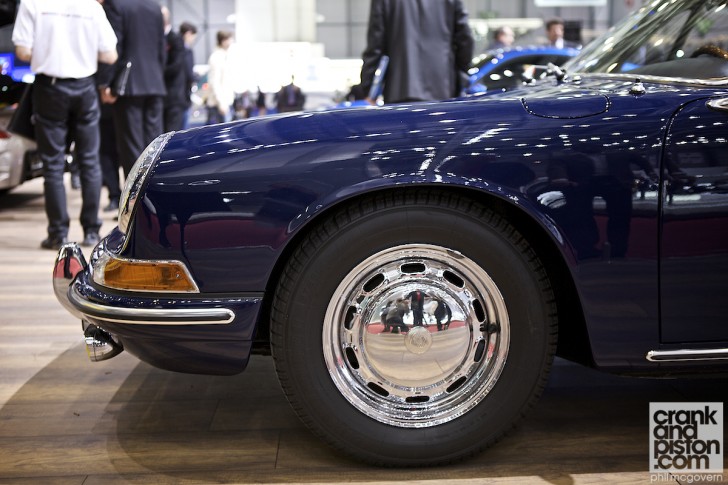 1964 Porsche 901
This beautiful old Porsche 901 sat on the RUF stand, which is more famous for modifying Porsches than keeping classics. Back in 1964 Porsche launched the 901 as its new sports car, but just a handful were produced before Peugeot objected, saying that putting a 0 in car names was its thing. Porsche relented, and the 901 was renamed. It became the 911. This is the personal car of RUF founder Alois Ruf and one of the forerunners to one of the world’s most iconic machines. 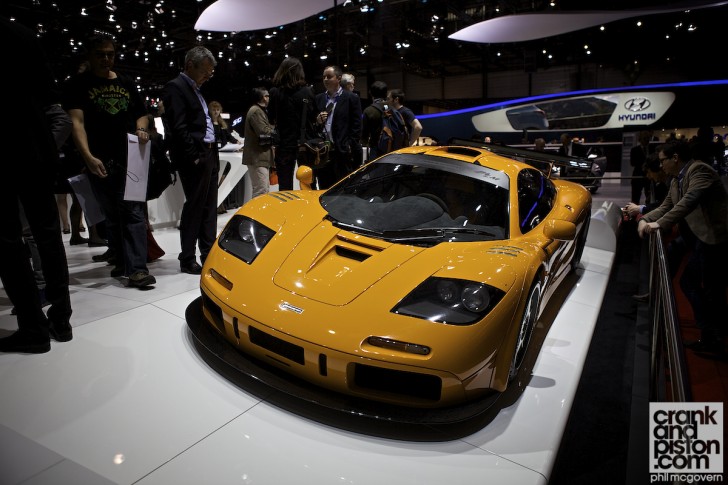 1995 McLaren F1 LM
While the focus of the McLaren stand was on the new P1, this F1 LM was also getting plenty of attention from the world’s press, as its essentially the spiritual forebear to the new machine. A track focused version of the original F1, only 5 LMs were sold. The sixth is this one, the XP1 LM prototype owned by McLaren itself. It was promised to Formula 1 driver Lewis Hamilton if he had won two world championships. However, Hamilton has now moved to Mercedes, so one wonders if the presence of his replacement, Sergio Perez, at the stand in Geneva might rankle a bit with the Brit. We’d certainly regret a missed opportunity to get our hands on this. 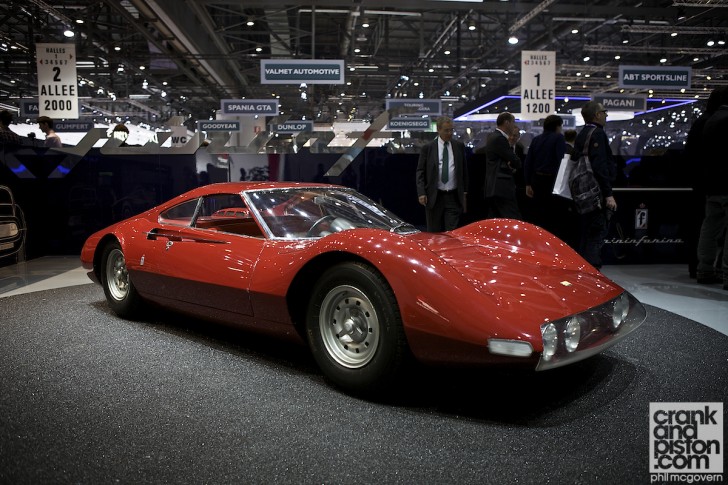 1965 Ferrari Dino Berlinetta Speciale
This was the first car was saw when we rode the escalated up to the show floor at the Geneva Motor Show. Sat resplendent on the Pininfarina stand, the Berlinette Speciale was designed for the 1965 Paris Motor Show and formed the basis for what became the Dino 206. It is also the inspiration for a new Pininfarina concept, the Sergio, which is based on the 458. But we much prefer this one. 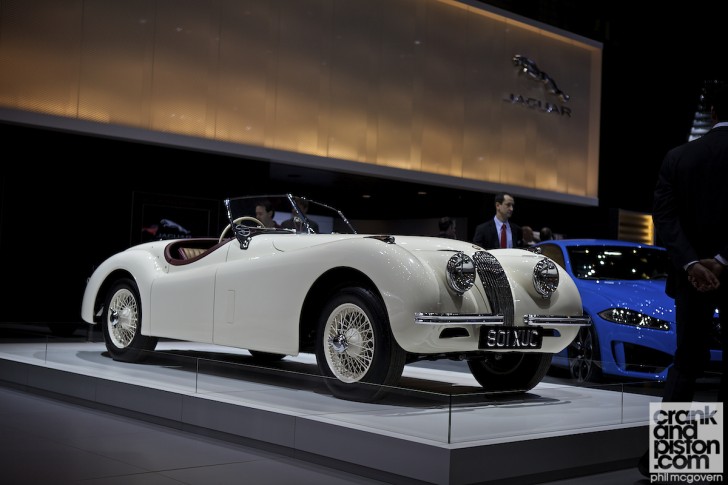 1950 Jaguar XK120
As Jaguar paraded its new F-type and the XFR-S on its stand, it also spared a spot for this. The aluminium bodied XK120 was introduced in 1948 and proceeded to smash numerous speed and distance records as well as excelling in both racing and rallying. There’s a reason why the modern XKs keep the name. This particular one comes from a private collection and is in pristine condition.