THROWBACK THURSDAY. Remember the release of a new McLaren was a really big deal? What better way to celebrate that with a head-to-head against old rival Ferrari? 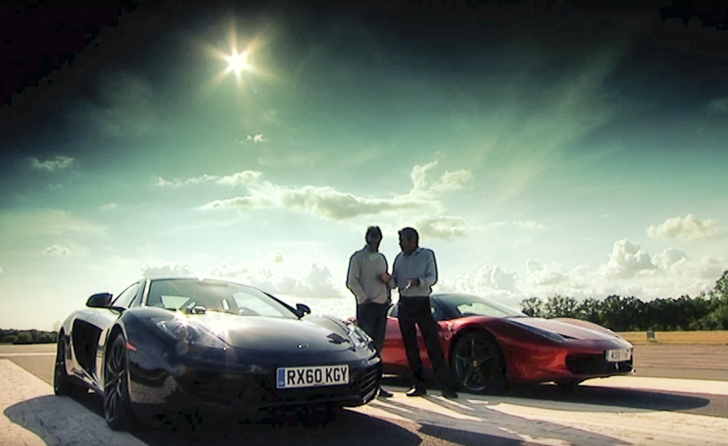 With McLaren releasing new cars left, right and centre these days – most recently the 570S GT4 and 570S Sprint – we thought we’d go back to the halcyon days when a new McLaren was a really, really big thing. Back in 2011, the Woking manufacturer released its first road car since the iconic F1. The MP4-12C was very light, very clever and very, very fast. Fast enough in fact to tackle Ferrari’s 458 Italia head on. The team at UK TV show Fifth Gear decided that was more than enough of an excuse for a twin test. And here it is.