This week Bristol has unveiled the Bullet speedster, a tribute to 70 years of Bristol Cars Limited and its first all-new model for more than a decade. Even then, and despite the company’s near bankruptcy in 2011, this is only the second all-new Bristol car in more than half a century.

By 1997, Bristol Cars had firmly established itself as one of Britain’s most treasured – and eccentric – low-volume car manufacturers: in the early 1980s, annual production remained around 100 units per year. Things were about to change though, as Bristol founder and custodian Tony Crook was joined by new partner – and majority shareholder – Toby Silverton. Just two years later, it was announced that Bristol would produce a brand new 200mph (320kph) supercar – it’s first in 40 years – based primarily on the Dodge Viper. About as un-British as you could get then, but give or take a few years of delays, and a rolling chassis eventually made its debut at the 2003 Goodwood Festival of Speed. 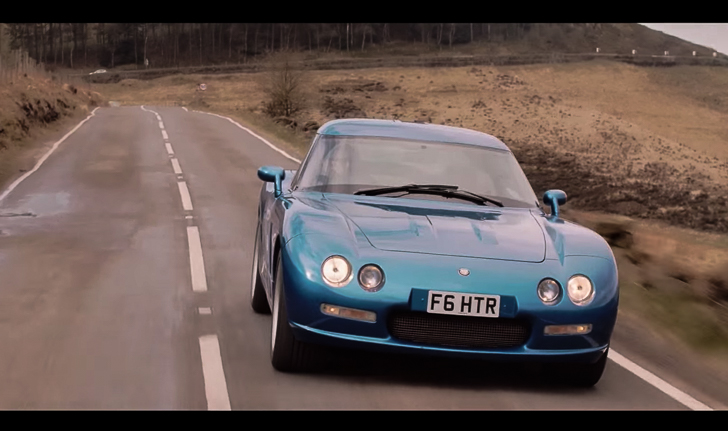 A couple of notable points. Firstly, it looked the dogs proverbial knackers, Bristol having effectively said ‘to hell with downforce’, concentrating instead on streamlining for better high speed performance. As a result, the design was unlike anything the company had produced hitherto and made many wading through the mud-caked Goodwood infields sit up and take considerable notice. Another notable point was its engine, a decidedly unsubtle 8-litre V10 that produced 525bhp and was capable of 0-100kph in four seconds flat. Those with loftier speed aspirations could fork out for a 628bhp ‘S’ variant, and there was even plans for a 1012bhp turbocharged Fighter to be put into limited production, though Bristol eventually scrapped that idea. Oh, and alongside all this was exclusivity: only 20 Fighters would be built for around $309,000 a pop, and unless you were serious about buying one, you couldn’t book a test drive either. UK magazines and car fans wept openly at this tantalising missed opportunity.

Today though, Alex Goy from CarFection (formerly XCAR) is one of the lucky ones, as he slots behind the wheel of, in his own words, “one of the coolest cars you’ve never heard of.” Oh, and check out the funky numberplate…

You can check out more Carfection stories HERE, more of our Throwback Thursday videos HERE, and more of our Videos HERE