The Qatar Mile set out to find the fastest street legal vehicle in the region. 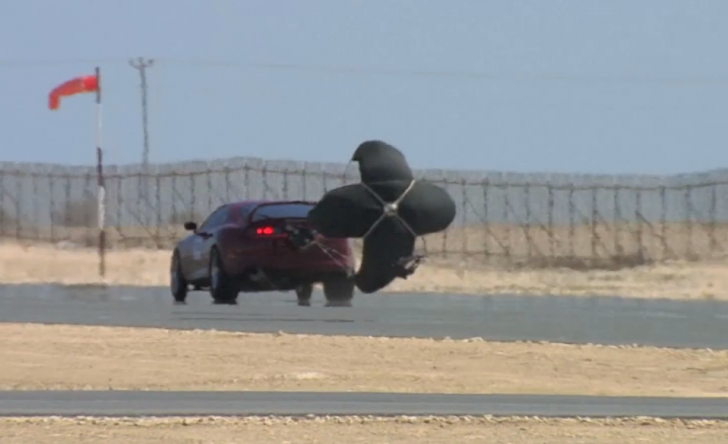 How do you go about finding the fastest street legal car in Qatar? If you’re the Qatar Racing Club, you find a one-mile/1.6-kilometre stretch of empty tarmac, invite every road-legal performance brute in the region to put their respective 700+hp engines to the test, and call it the Qatar Mile (and don’t mention that it’s actually 800m).

To get the crowd behind the video you’ve just released, you grab shots from go pros and an on-the-ground film crews , throw in the soundtrack from Christopher Nolan’s latest cinematic epic, chuck in a couple bikes rearing off the line and a Toyota Supra using the drogue chute for good measure. Enjoy!

And if you’re intrigued to know who did post the fastest time during the event, Khalid Al Balooshi in the Porsche 911 Al Anabi (a modified GT3) posted a 347.43kph fastest speed, 4.94kph faster than Nasser Abdulla Al Thani in the Lamborghini Gallardo. Rather interestingly, both were more than 5kph faster than Mohammad Al Darwish on the Suzuki Hayabusa Turbo. You can find out the top ten HERE. 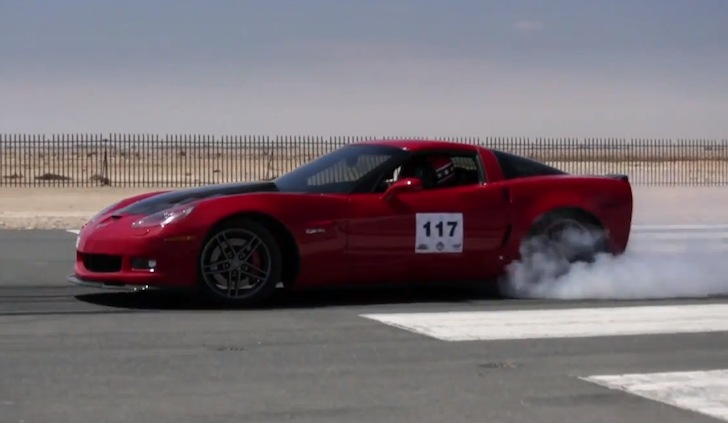 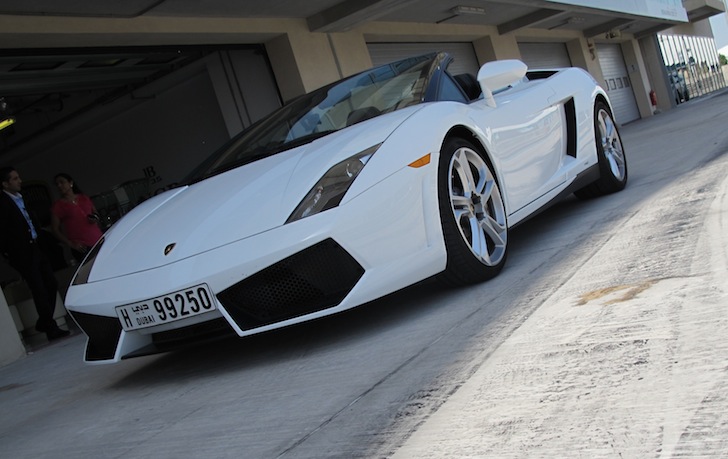