Pikes Peak won’t be all about a French man by the name of Sebastian Loeb and his Peugeot this year. Jean-Philippe Dayraut and his MINI might be about to spoil the party. 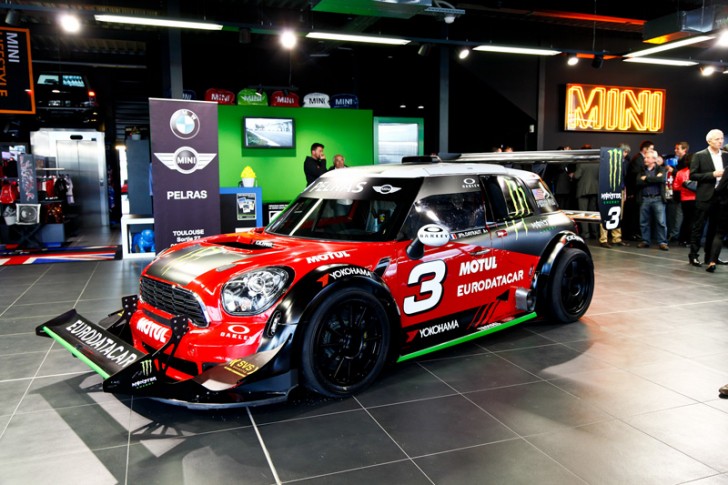 The run up to this year’s Pikes Peak has been all about three things. Sebastian Loeb, Nobuhiro ‘Monster’ Tajima and the relative lack of gravel left on the hill. As we have spoken about before, Loeb is bringing Peugeot back to the hill in an attempt to instil a bit of passion back into the French brand. Monster has ditched electric in favour of petrol powered madness once again: anybody else remember Vatanen blocking the sun with one hand on his way to a record time in the 405 T16? Plus, there’s  the tarmac. Lots of it. Not much gravel, which is a bad thing. But, oh well. We can’t do much about that.

There is a twist though and it involves a MINI driven by another Frenchman. Jean-Philippe Dayraut is hoping to steal a bit of thunder with his rather naughty looking Cooper. An Andros Trophy man by trade, his diminutive weapon could cause an upset or two judging by how it looks, sounds and goes in the video below.