The OTHER cars of Le Mans

Away from the action on-track at the 2015 24 Hours of Le Mans, we stumbled across some other automotive gems 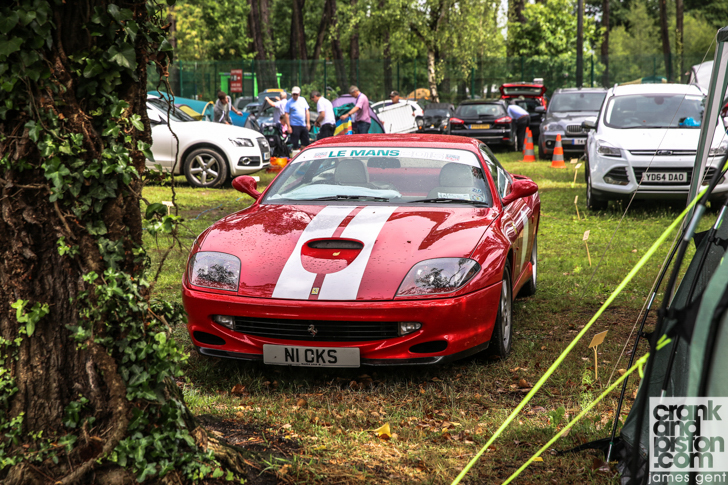 This 550 Maranello for example, which – given the amount of images he came back with – our deputy editor spent about an hour ogling. First released in 1996, the 550 was Ferrari’s replacement for the 512, and packed some serious oomph into the bag. 0-100kph was taken care of in just over four seconds, thanks to the 478bhp 5.5-litre V12 belted down under the bonnet. 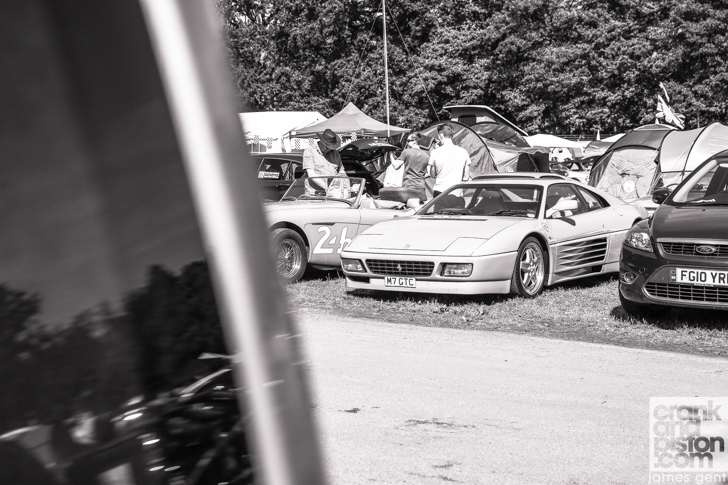 Sticking with Maranello for a few moments, we have one of our personal favourites at crankandpiston.com, the 348 TB. With almost 9000 models made, this mid-engined rear-wheel drive prancing horse was powered by a 3.4-litre V8 that kicked out 300hp. It may not have been the quickest Ferrari ever made, but few came close to matching this Pininfarina-sculpted beauty. 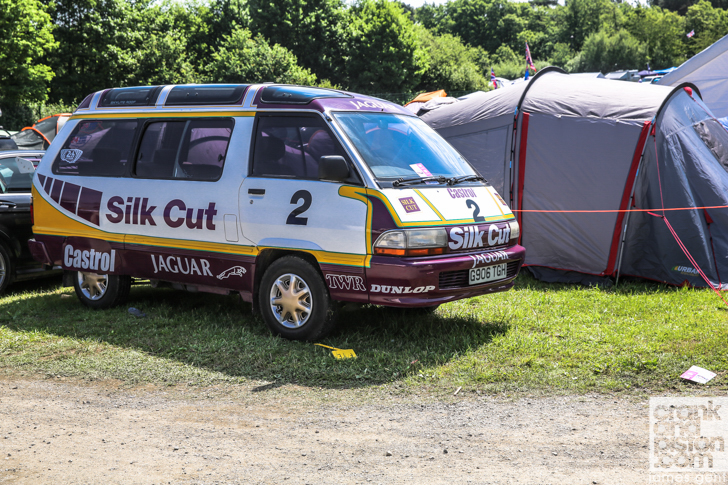 Jaguar’s no stranger to motorsport, having won Le Mans seven times, its last in 1990 with Martin Brundle, John Nielsen, Price Cobb and the XJR-12. Arguably Coventry’s most famous winner though was the Silk Cut-liveried XJR-9, which took both Le Mans in 1988 and that year’s World Sports Prototype Championship. Whether this Bedford van has met with similar success, we can only guess. 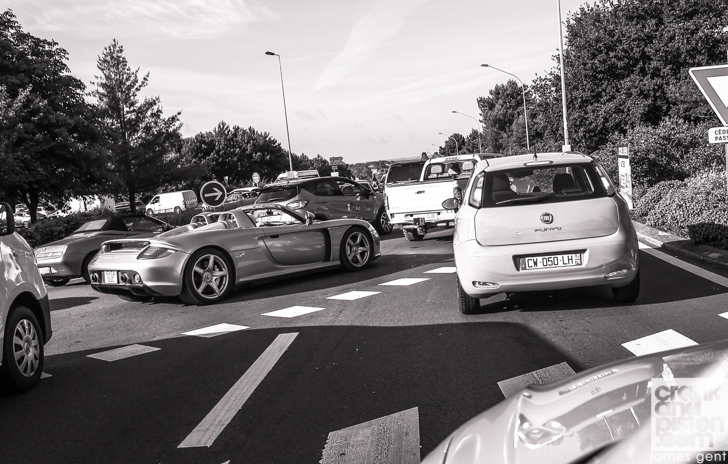 Bit of a cheat we admit, since we only stumbled across this 558bhp V10 Porsche Carrera GT heading towards the circuit once we’d left the campsite. Still, how often do you see Porsche’s Mercedes SLR-destroying supercar on the road? 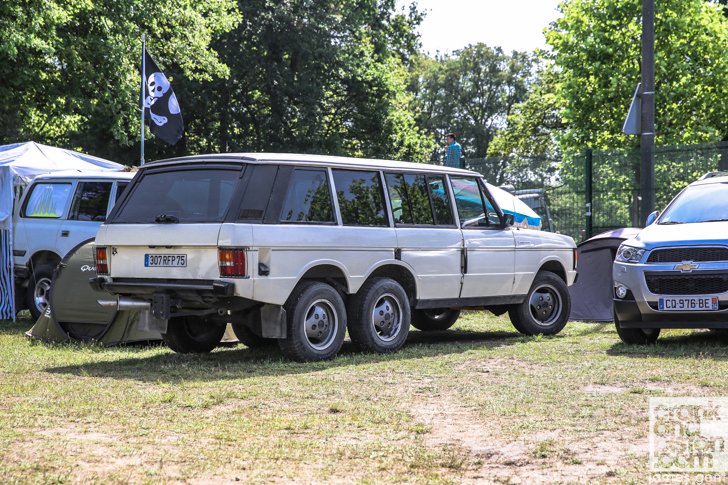 And finally, there’s…this. Having toured the crankandpiston.com archives, we think we know where this Range Rover owner got his inspiration from… 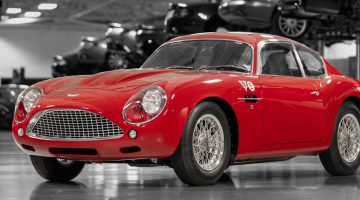 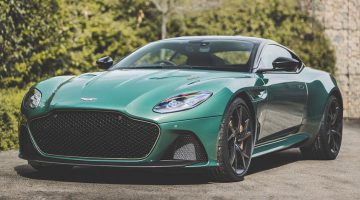 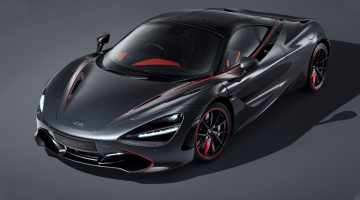