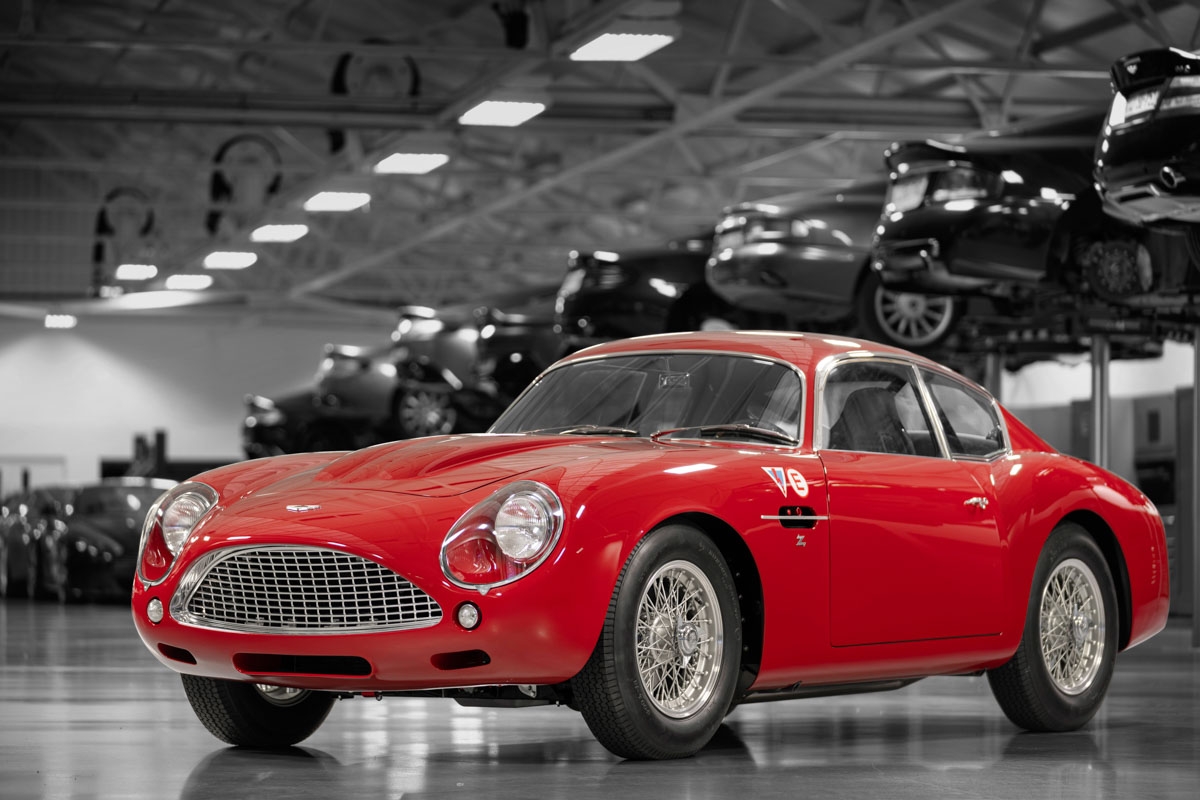 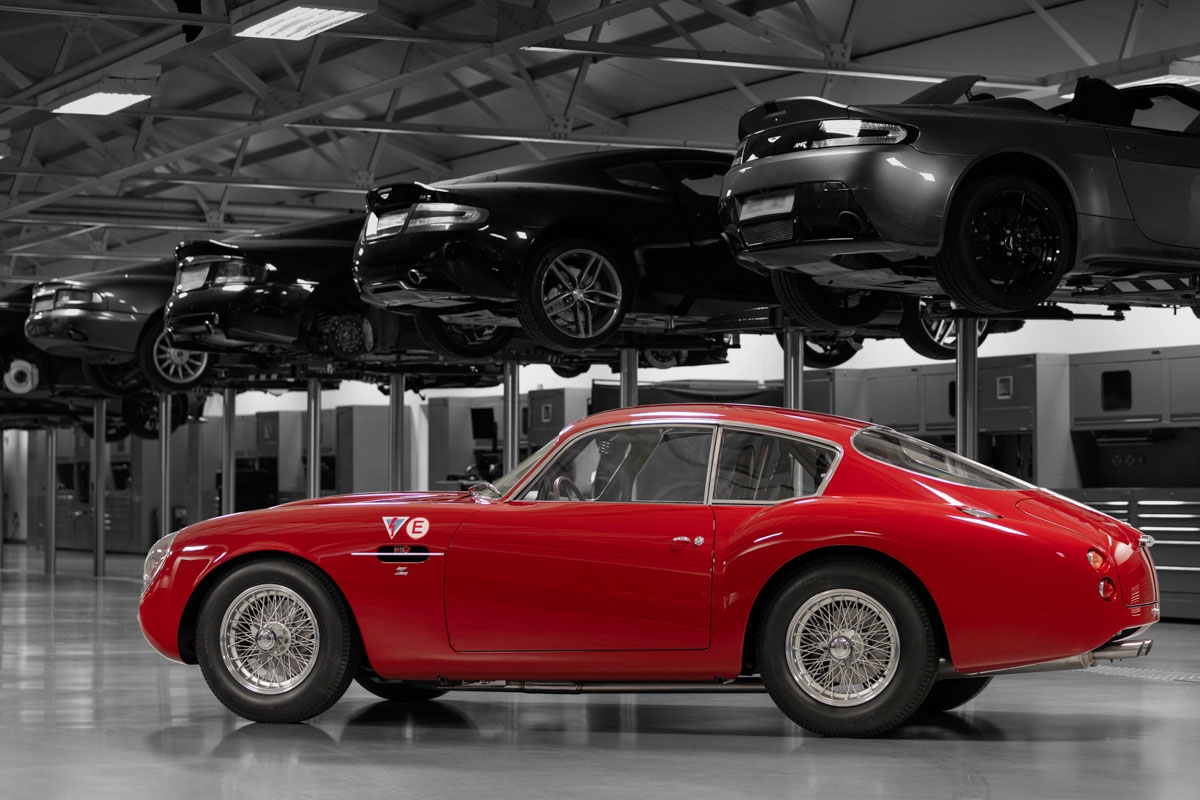 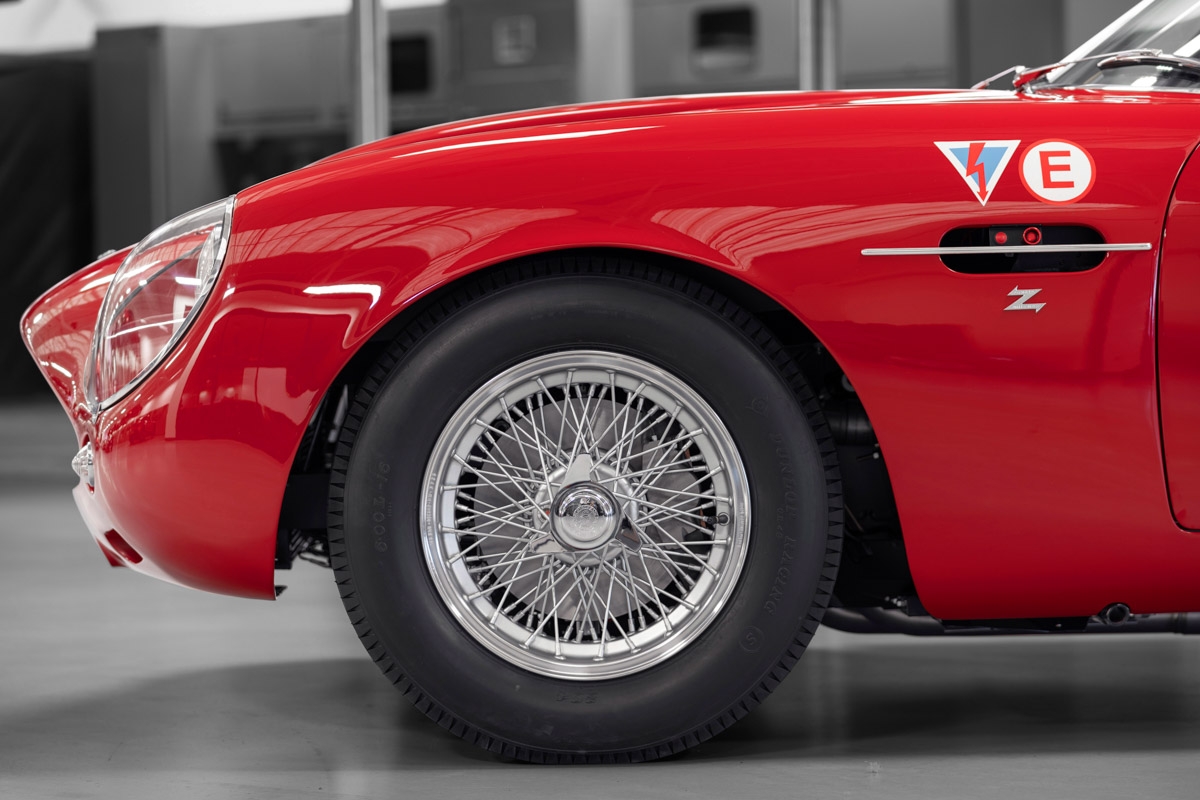 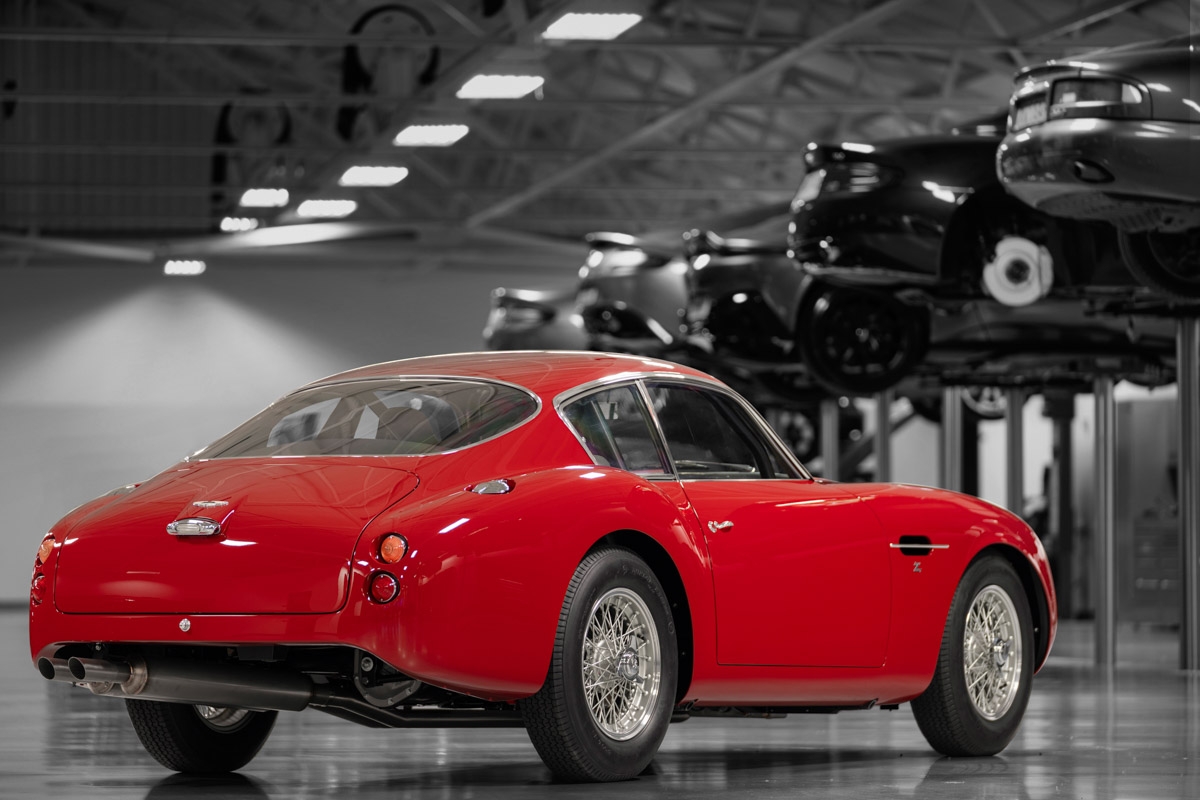 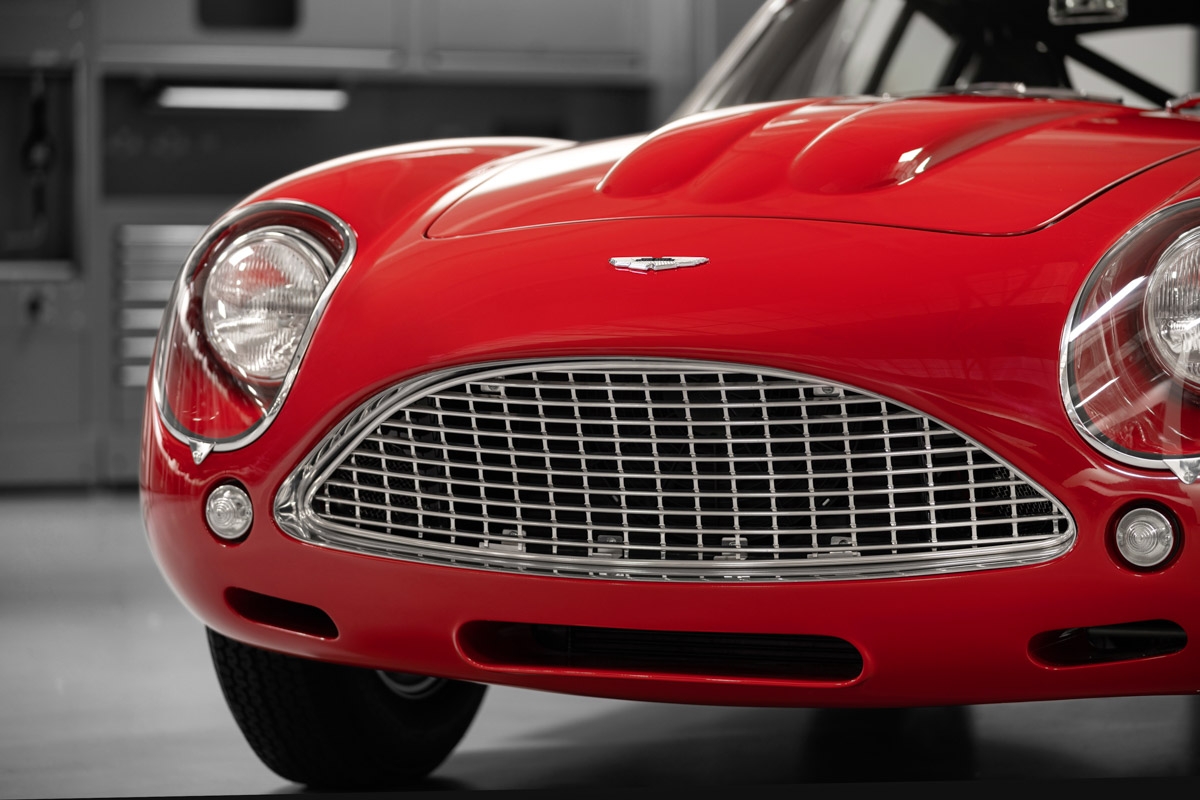 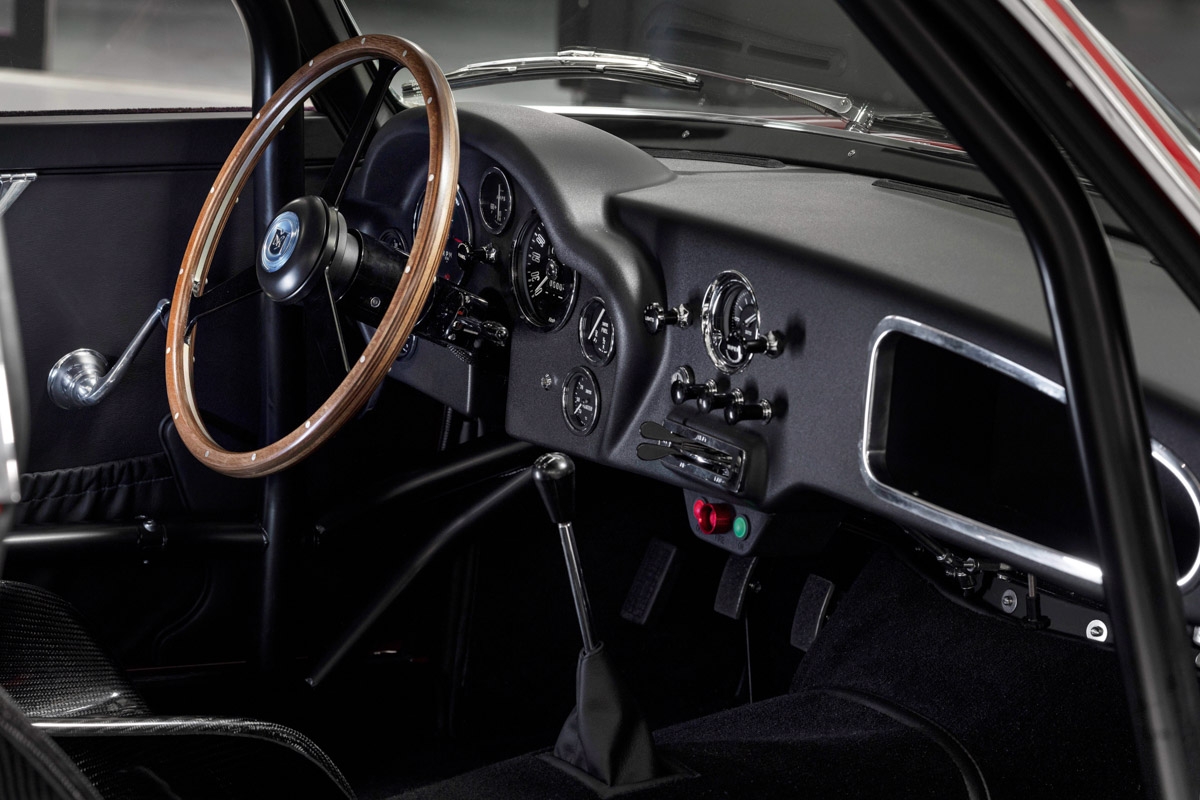 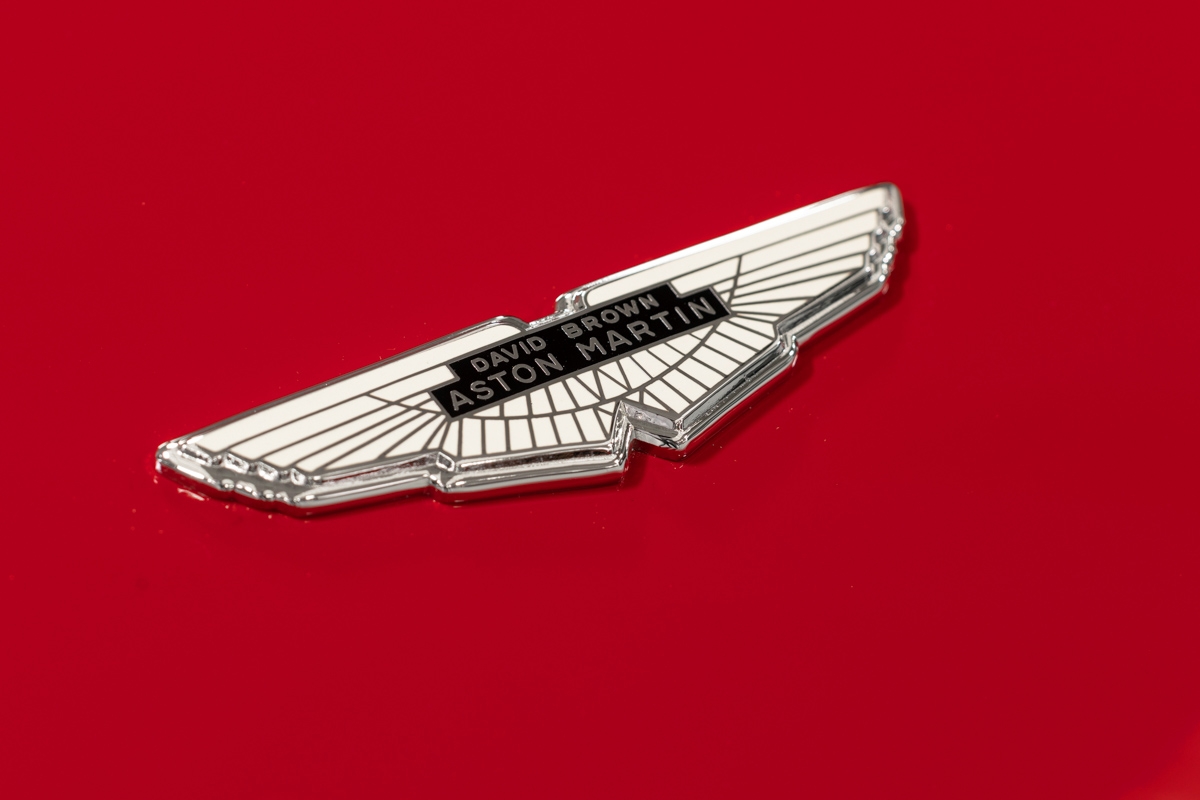 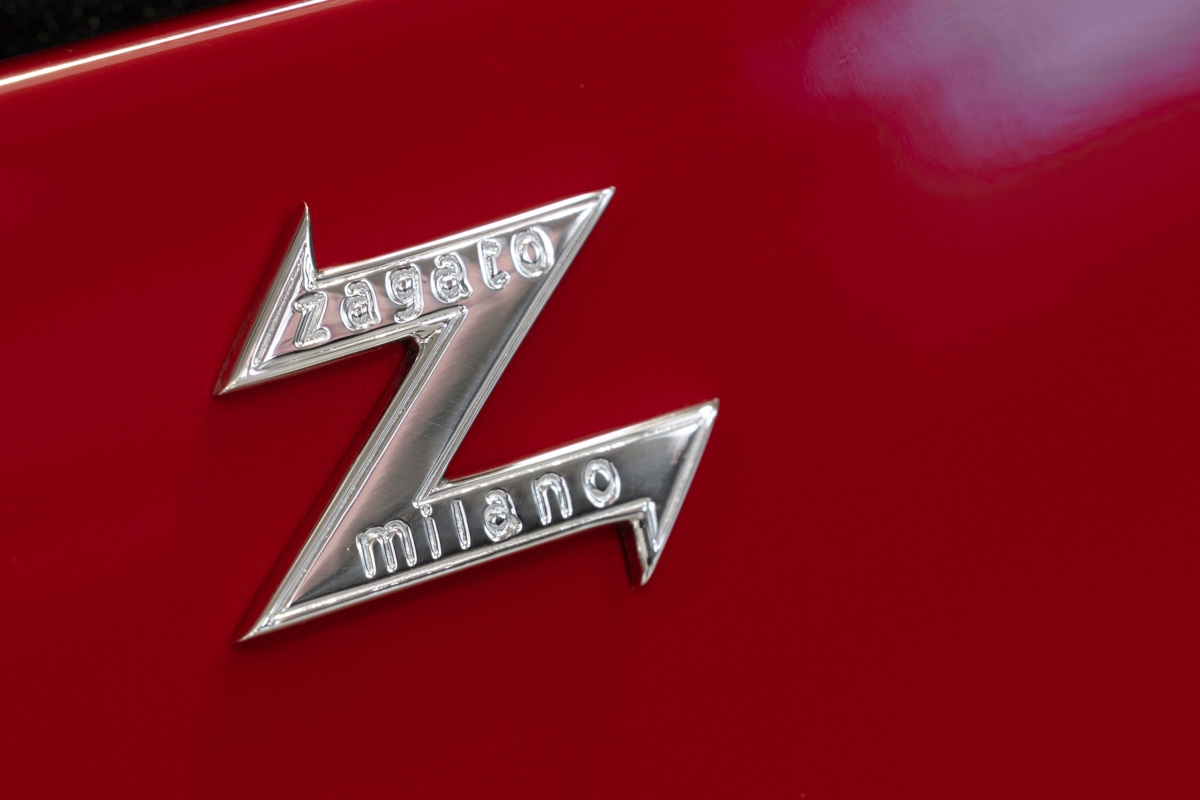 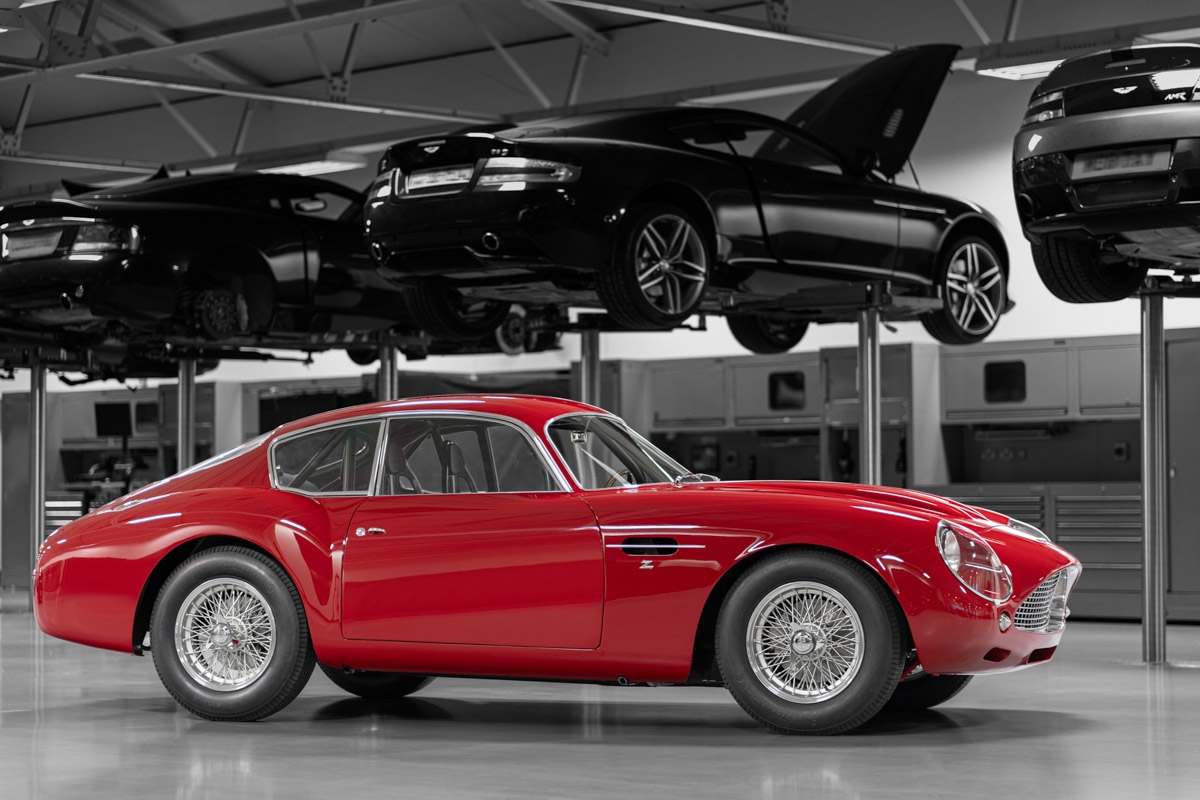 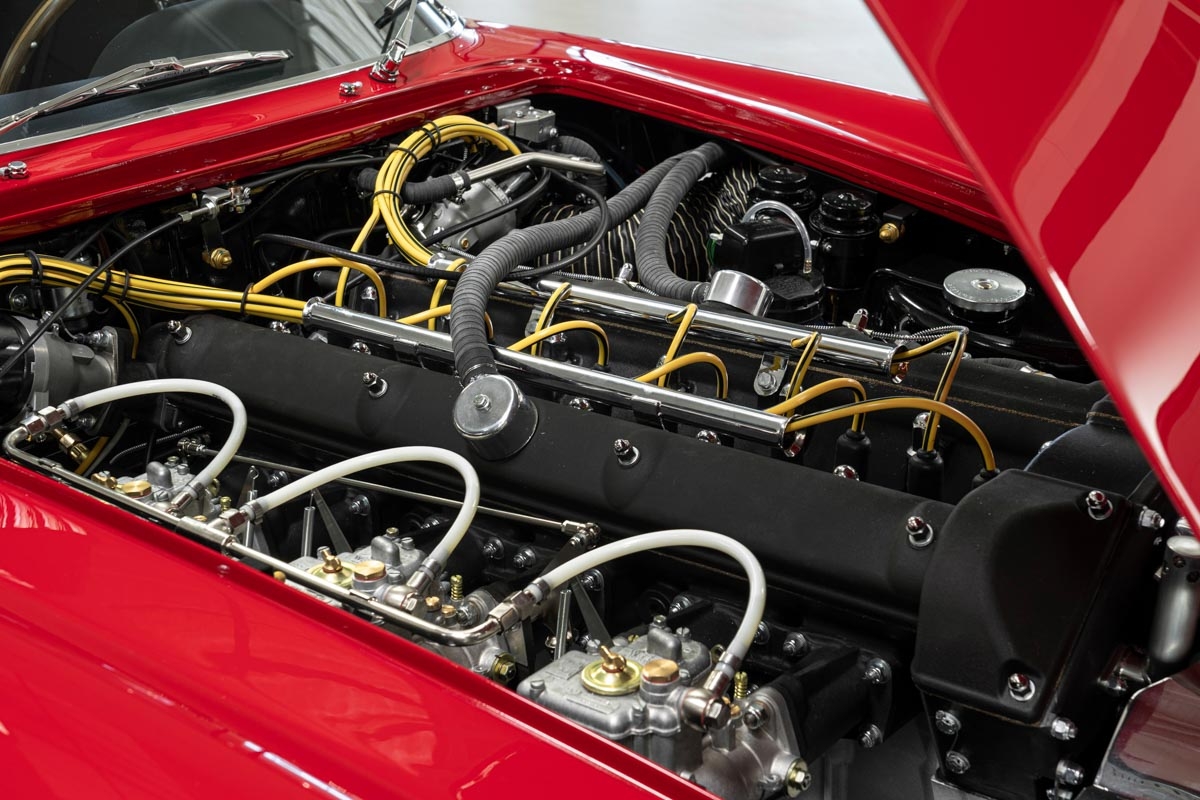 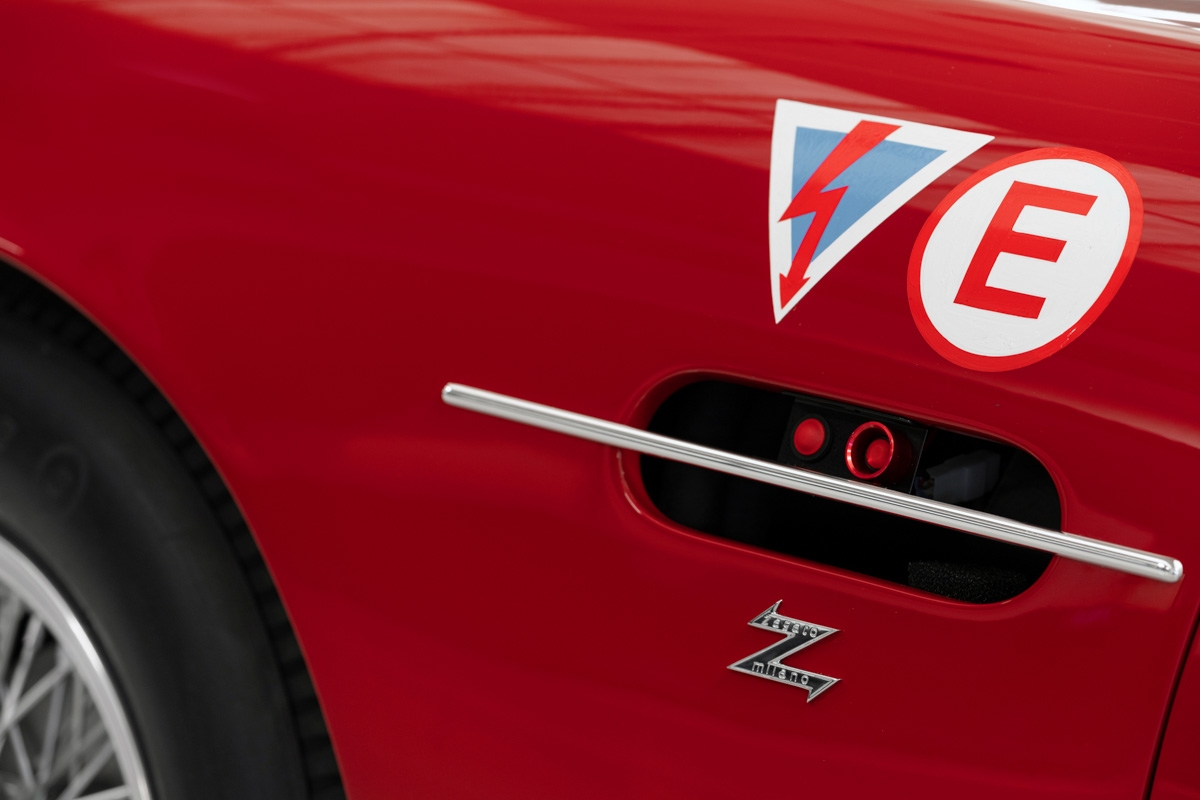 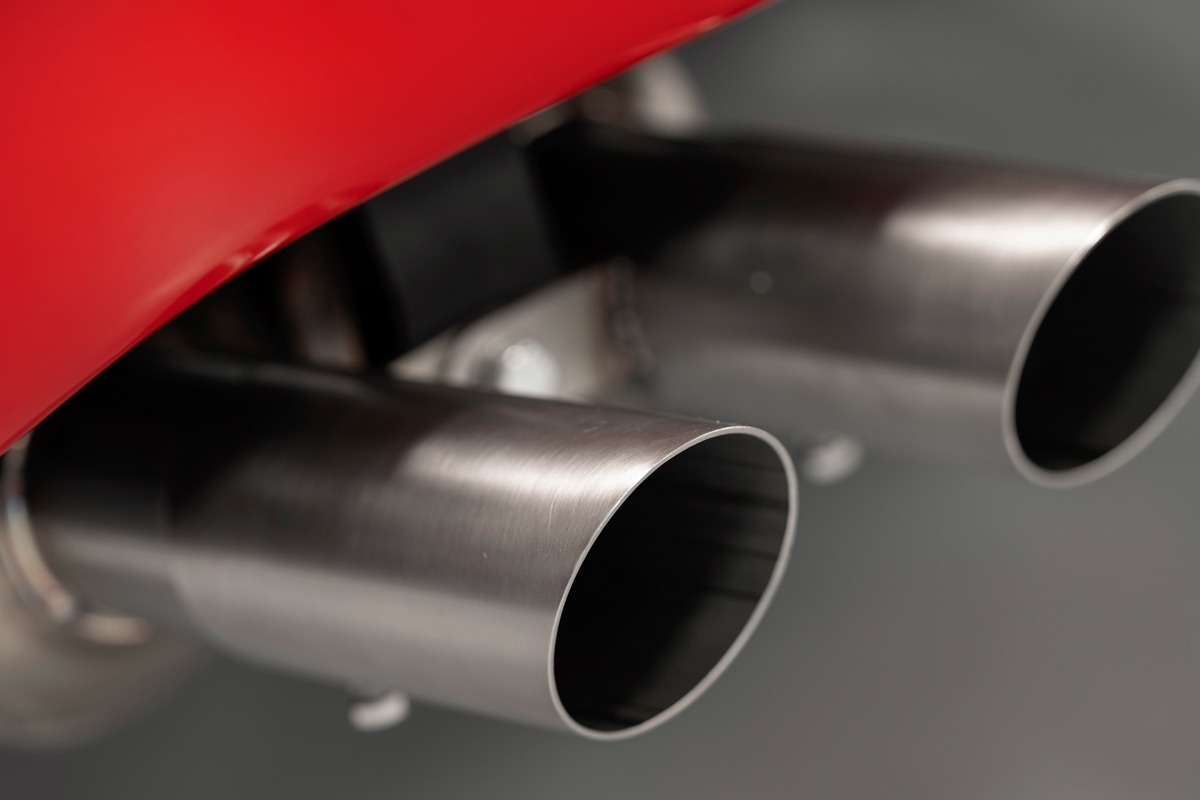 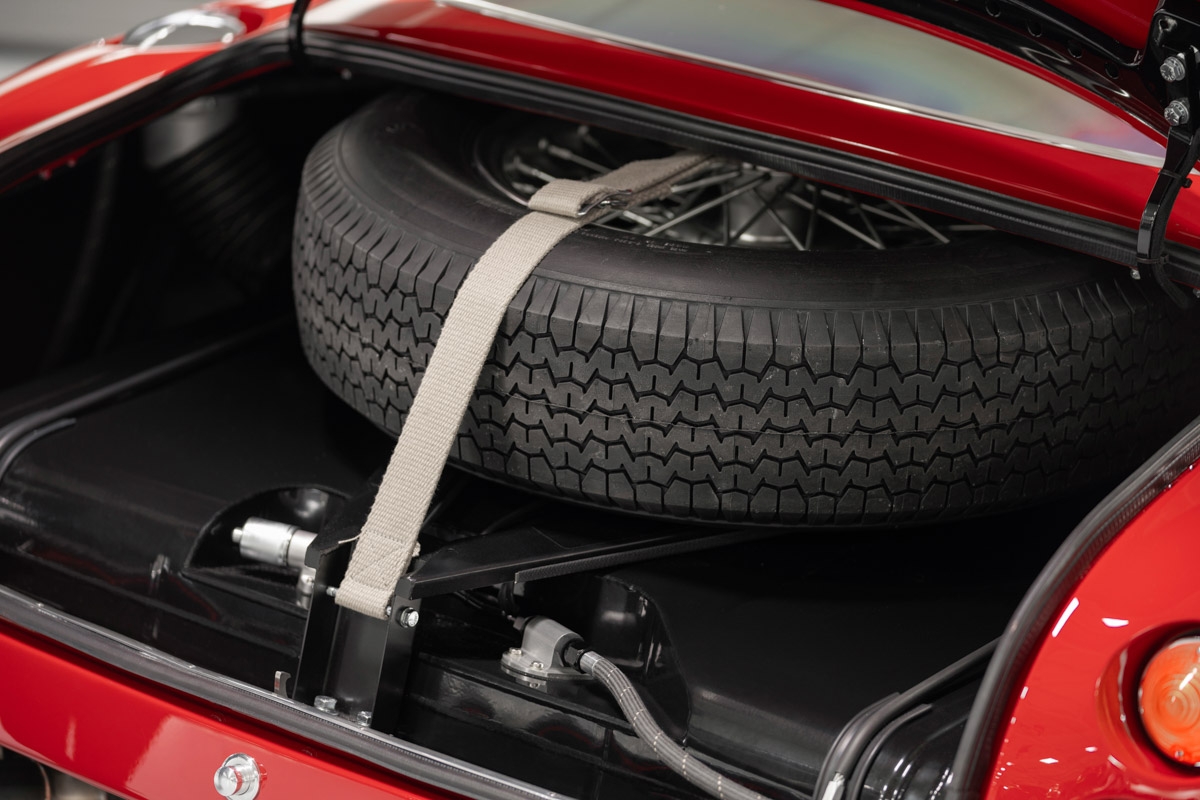 Aston Martin has revealed the first of its DB4 Zagato continuation cars, which will be on show to the public at this year’s 24 hours of Le Mans. The new-build continuation car will be sold exclusively as a pair with a new DBS GT Zagato, based on the modern DBS Superleggera. That exclusive new comission is still yet to be revealed in full, and will follow the DB4 Zagato by around 12 months, reaching customers by the end of 2020.

Collectively they will be sold at an eye-watering £6million, plus local taxes, yet despite the sky-high price tag, it’s still £3-4million less than an original DB4 GT Zagato on the high-end classic car market. Together, the pair will be known as the DBZ Centenary Collection, an exclusive duo commissioned to celebrate 100 years of Zagato, the last 58 of which it has enjoyed a close working relationship with Aston Martin.

Just 19 pairs will be built, with the DBS models built at Aston Martin’s Gaydon factory and the DB4s at Aston Martin’s Works facility in Newport Pagnell. As with the earlier DB4 GTs and the recently announced James Bond DB5 continuation cars, the DB4 GT Zagato will not be homologated for the road, meaning it’s limited to ‘track use only’. Unlike the Bond and DB4 GT specials, however, this isn’t the first time the Zagato has been treated to a factory rebirth. The original was built between 1960 and 1963, but there were two further batches of cars in 1988 and 2000, known as Sanction II and Sanction III versions respectively.

The latest DB4 GT Zagato will closely follow the template of the ’60s original though, meaning it’ll get thin-gauge aluminium panels covering a lightweight tubular spaceframe chassis. While the early cars were powered by a 3.7-litre straight-six, the new car will feature a larger version of the 4.7-litre unit, borrowed from the DB4 GT continuation. Peak power is rated at ‘over 390bhp’, with power being sent to a four-speed manual transmission that drives the rear wheels through a limited-slip differential. Each car will also be treated to some subtle modern upgrades to improve reliability.

Thanks to new sketches, we now have a much clearer idea of what to expect of the modern DBS GT Zagato too, somewhat mimicking the previous Vanquish Zagato models, but with a sleeker surfacing treatment and bolder graphics with motifs, such as the fold behind the front wheel, referencing the marque’s incoming mid-engined supercars such as the Valkyrie and AM-RB 003. The simple, open-mouth grille and cockpit-like glasshouse also reference both modern and historical elements of Zagato design, with the ever-present double-bubble roof now extending into a solid carbonfibre canopy, with no rear window. We expect new virtual rear-view mirror tech, such as on the recently released Evoque, to fix the issue of rearward visibility.

As mentioned above, the pair will reach their respective owners around one year apart – the DB4 Zagatos towards the end of this year, and the DBS GT Zagato around 12 months later.