BMW’s standard M8 Competition not special enough for you? New M Performance parts can fix that 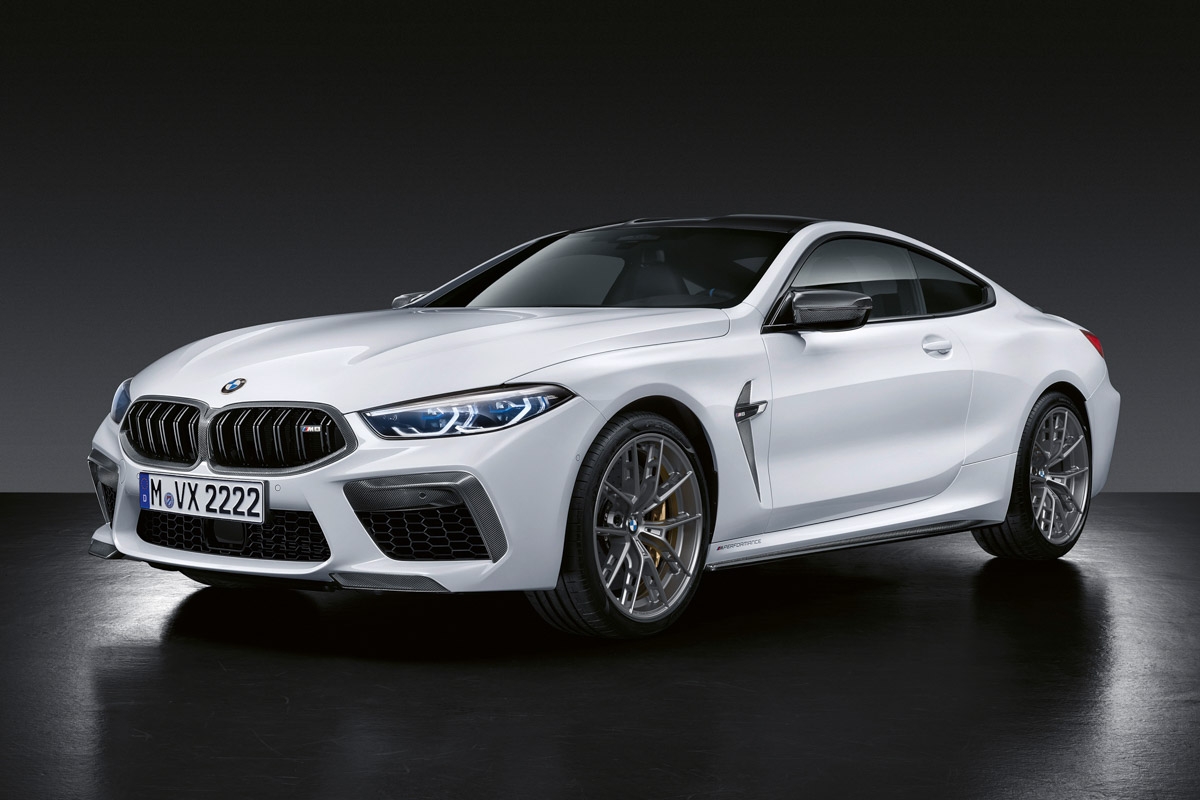 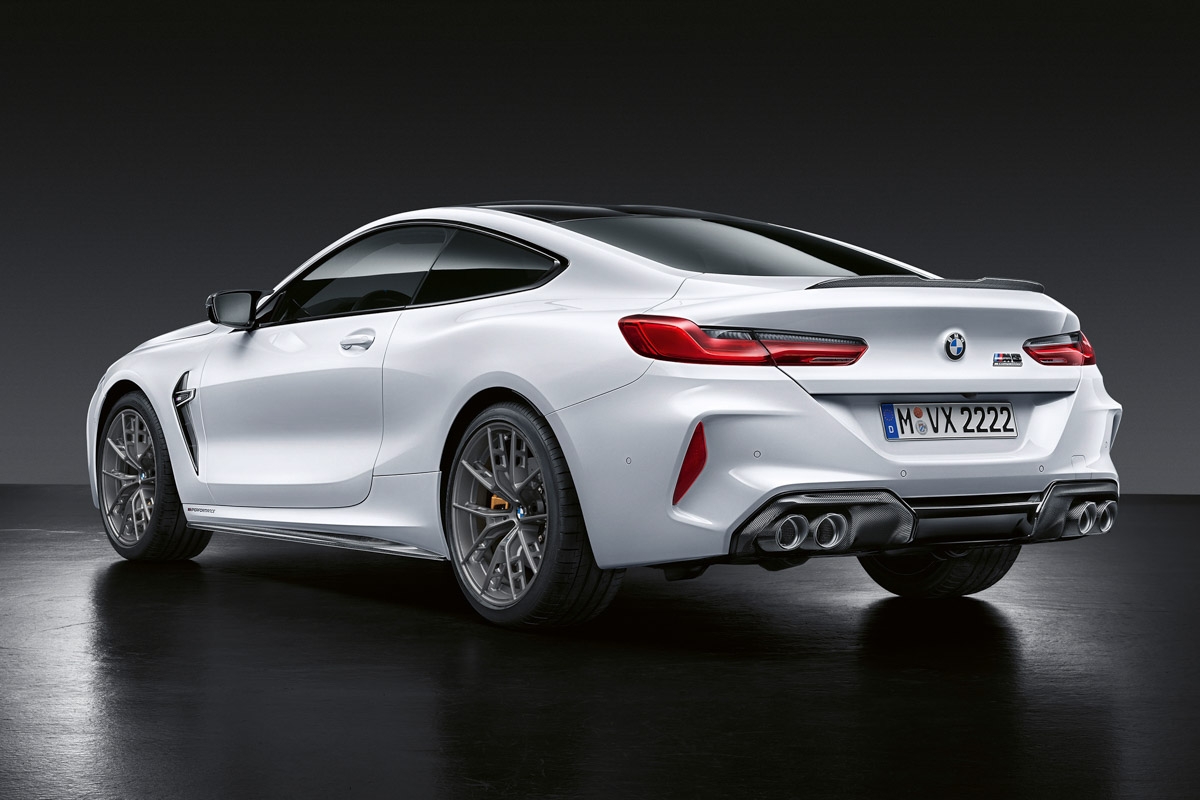 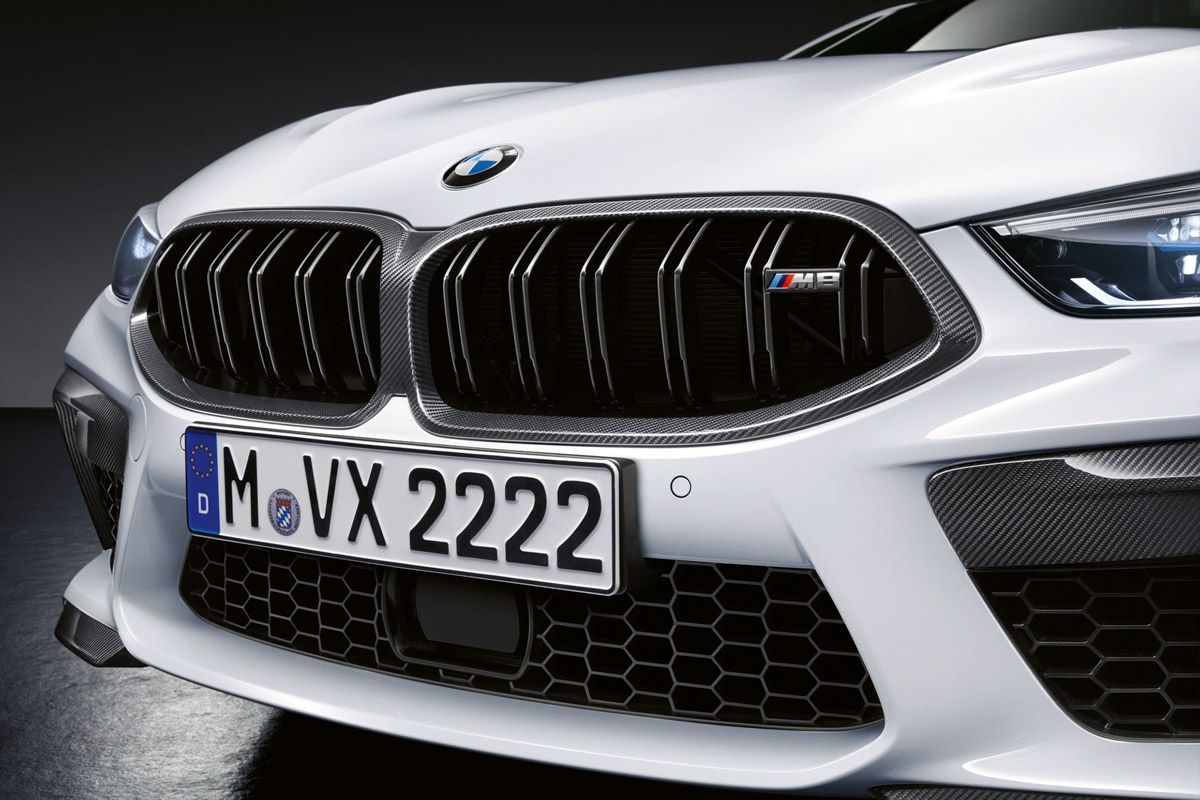 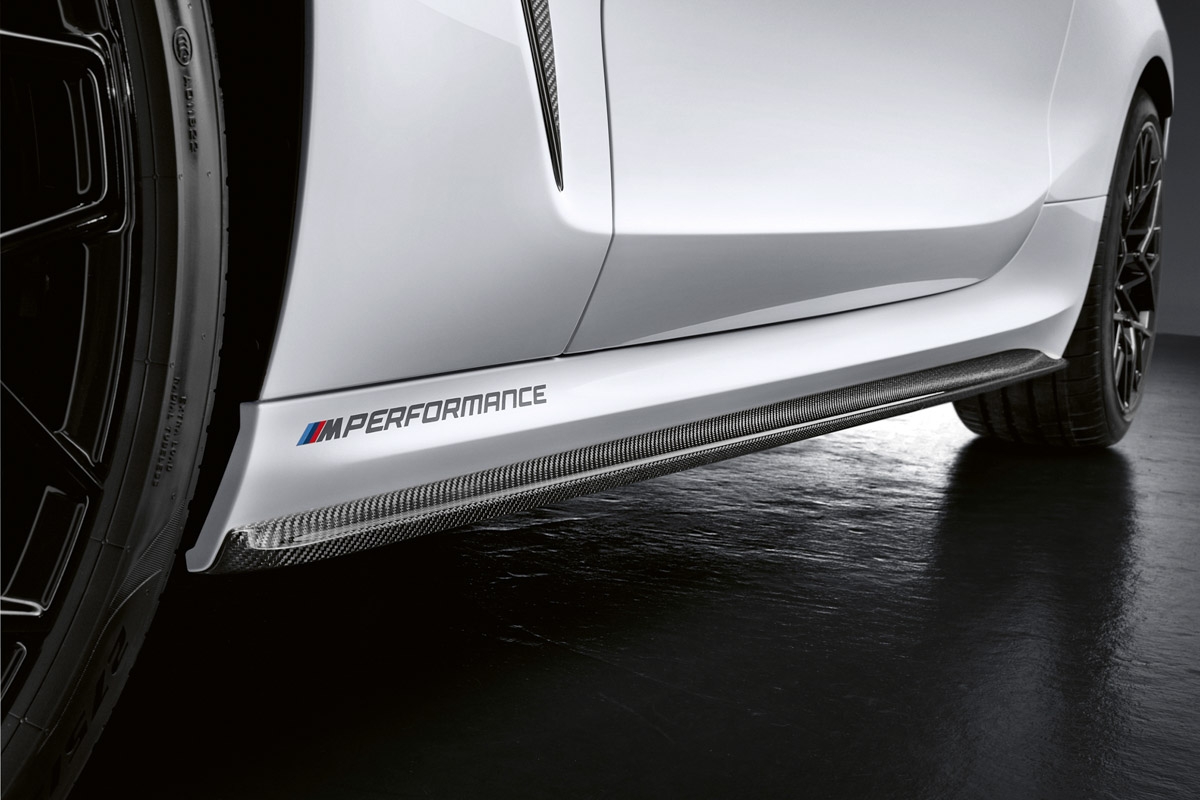 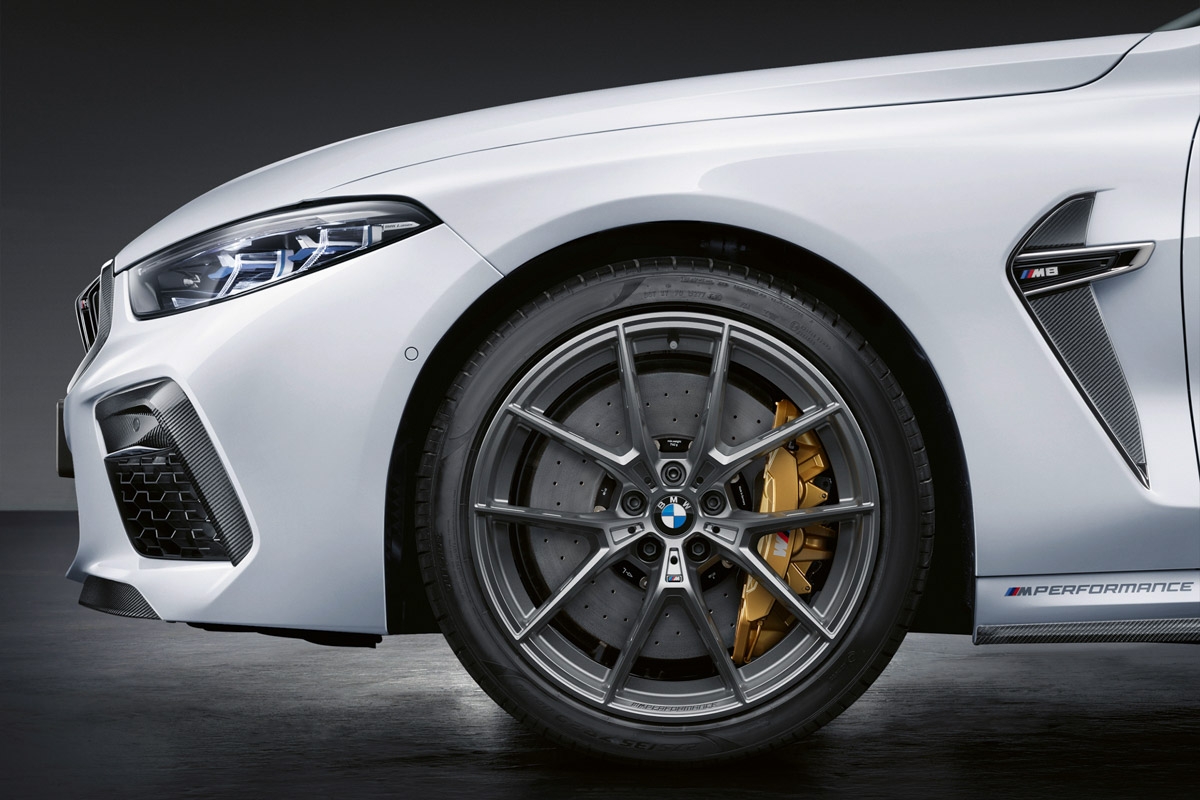 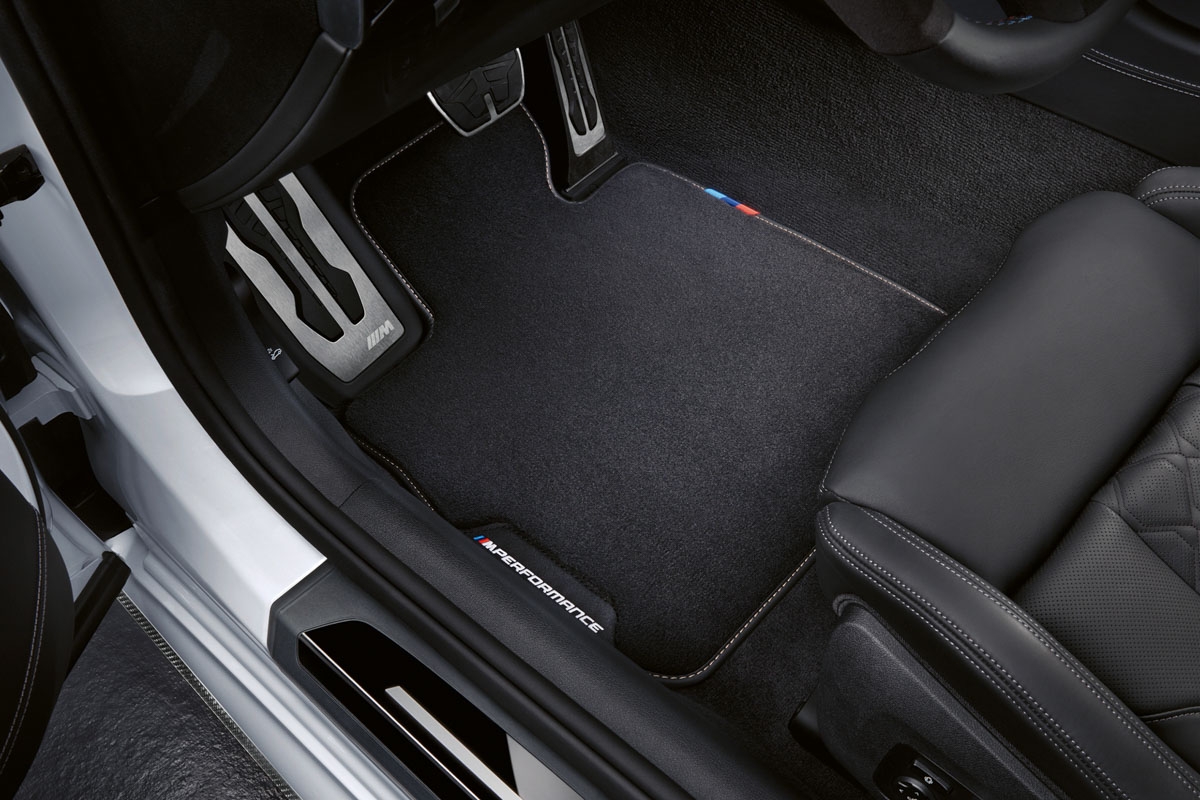 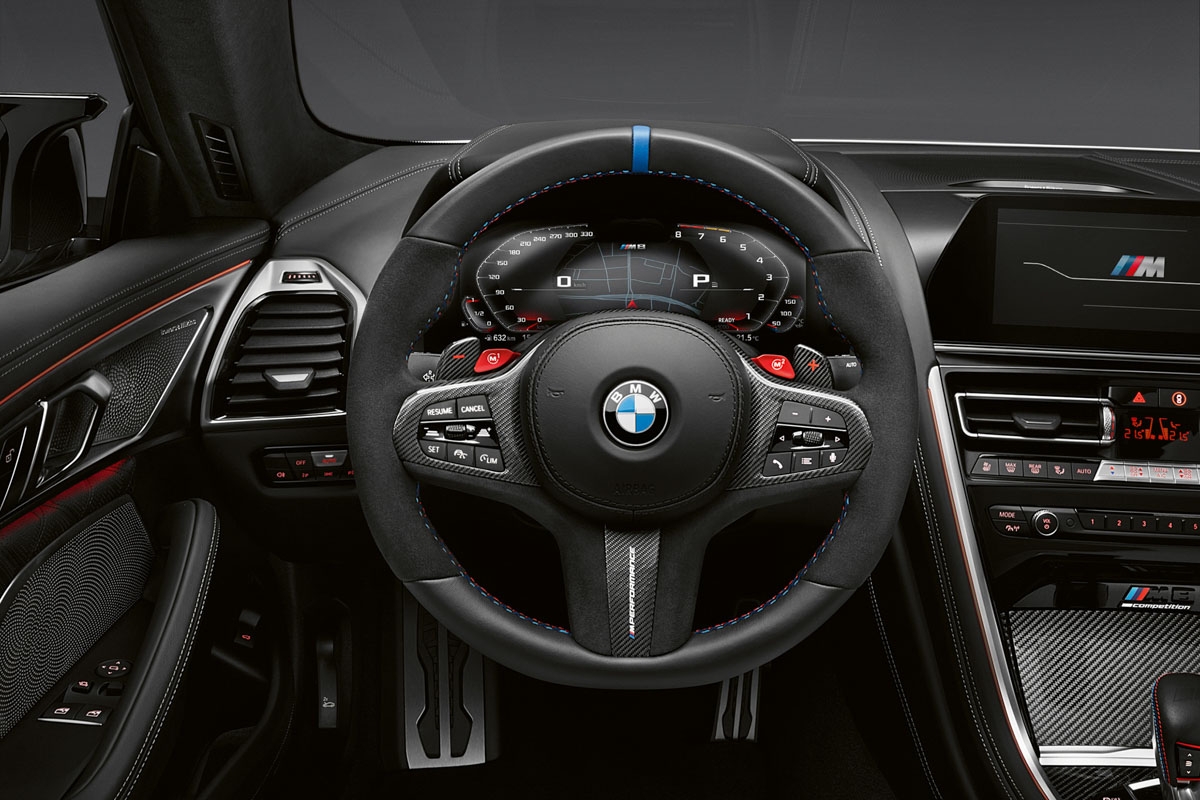 BMW M has revealed a range of M Performance parts able to be specified on the all-new M8 Competition. In the usual fashion, these BMW M parts feature part-carbonfibre construction, and have been designed to give the already pretty aggressive M8 Competition even more attitude.

Most distinctive of these parts are the carbon outer sills, front splitter inserts, front kidney grille surrounds and side-strake detail. All of these parts add to the M8’s already numerous carbon components, such as the rear diffuser and lip spoiler.

The wheels are also new, differing from the two-tone items that are standard, and are of a surprisingly restrained style, with a similar y-spoke design as one might find on the M3 CS (or M850i, if we’re being picky). Look closely though and you’ll see that the spokes have a series of cut-outs, likely reducing weight, while introducing a technical, ornate look.

As with many M Performance parts, these components will be available at BMW dealers when the M8 Competition reaches customers later this year.