The most anticipated BMW M car finally shows its face.. and ass..

Every time I asked BMW about the M2, it always ended up with them changing the subject, or releasing a new video or a model to keep us busy, but not this time. BMW has finally released the BMW M2 across the interwebs, which looks very close to the digital renders we’ve seen roaming around, and I gotta say, I’m not disappointed at all.

Just like the 1M, the new M2 has gained the muscular, mean, small and agile car look that M enthusiasts look forward to. As a successor to the 1M, which had a limited production number of 2,700 units (Later on boosted to 6,309 due to high demand), it’s still not clear if this will be a limited production model or if it will follow the same pattern of the 1M.

The BMW M2 will have a six-cylinder straight engine with BMW’s TwinPower Turbo technology pushing 270hp and 500Nm of torque. It has an optional seven-speed M Double Clutch Transmission (M DCT) – which can get you a 4.3 seconds 0-100km/h run – and a top speed electronically limited to 250km/h.

It’s pretty reasonable that BMW M didn’t make the M2 quicker than the M4, but timing the Nurbugring in 7mins 58secs makes it pretty close to the M4’s 7mins 52secs. I’m pretty sure M enthusiasts are happy – well I know I am –, but I think the 1M had a higher wow factor when it first came out than what the M2 is giving now. Lets hope the price isn’t a back-breaker. 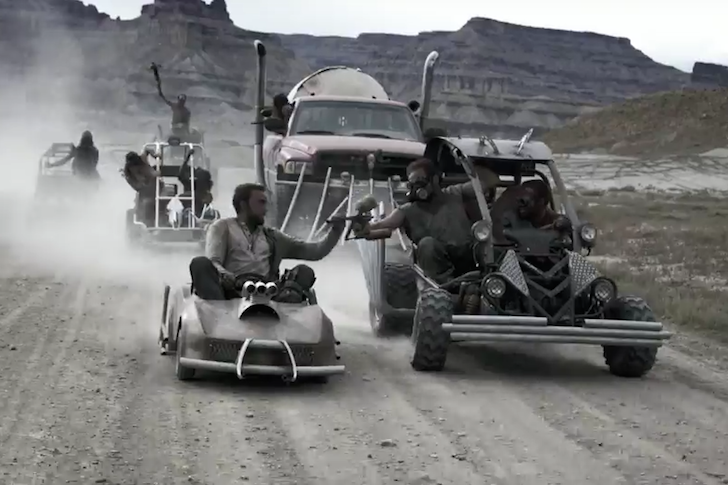