That’s three teases in three days. Mercedes REALLY wants you to know that a new concept Maybach is on its way to Pebble Beach Concours d’Elegance this year.

Now the team has dropped a teaser image for the newly named Vision Mercedes-Maybach 6. Again shrouded in darkness – oh those lovable scamps! – the teaser at least offers some insight into the design. 300 SL-inspired gullwing doors are the most notable feature, as are those super slick, extra long LED head and taillights. At the front meanwhile are impossibly thin wing mirrors, the stately three-pointed star emblem, and a whopping great chrome grille that’s led to speculation concerning powertrains. 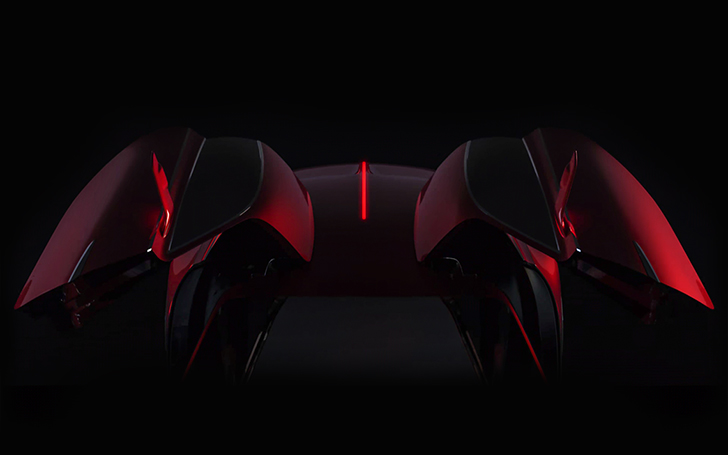 While power may come from a version of the 6-litre V12 found in Mercedes’ S600 Maybach, mounting focus on green technology has led some (okay, Autocar) to suggest an all-electric powertrain could also make an appearance. This follows remarks by Maybach boss Ola Källenius concerning “tremendous resources into the path towards zero emissions” affecting “the whole portfolio”. Food for earth-saving thought there…

Production plans at the moment though remain a mystery, but expect at least some details on the Vision Mercedes-Maybach 6 when the concept is finally unveiled before a baying public at Pebble Beach in four days time.

You can check out more Mercedes stories HERE, and more Video posts HERE

Previous ArticleTEASER. New Cadillac Design Study to land at Monterey Car Week
Next Article OPINION. Porsche and the return of the manual gearbox