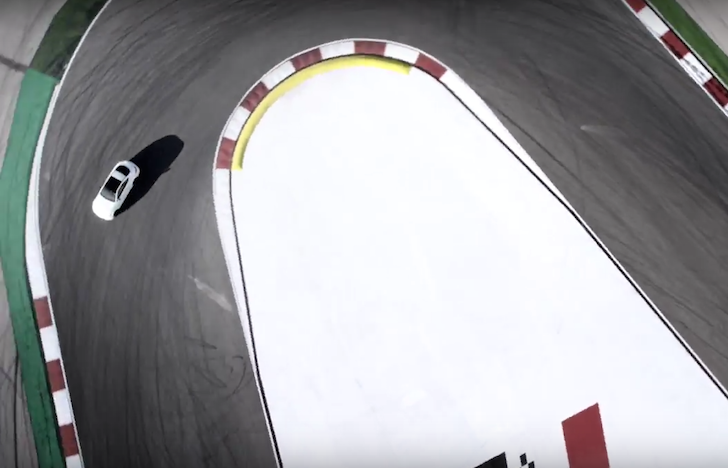 Remember when Mercedes teased that ‘something fast is coming’? They weren’t kidding, if the latest teaser clip of the brand new AMG C63 Coupe is anything to go by.

As you’d imagine for a sub-20 second video, there’s little to go on and precious few performance or technical details to scan with relish either. Still, that awesome soundtrack alone tells us that chained beneath the bonnet is a 4-litre twin-turbo V8, probably chucking out – given the performance of the saloon model we drove in Portugal – around 469bhp and 479lb ft of torque (503bhp and 516lb ft in the higher-spec S model). Said unit will no doubt feature AMG’s seven-speed SPEEDSHIFT gearbox, as put to such devastating use in the AMG GT S.

Just as the C63 saloon goes up against the BMW M3, Mercedes will have the BMW M4 locked firmly in its crosshairs, though expect more of that when the Coupe makes its debut at the upcoming Frankfurt Motor Show.