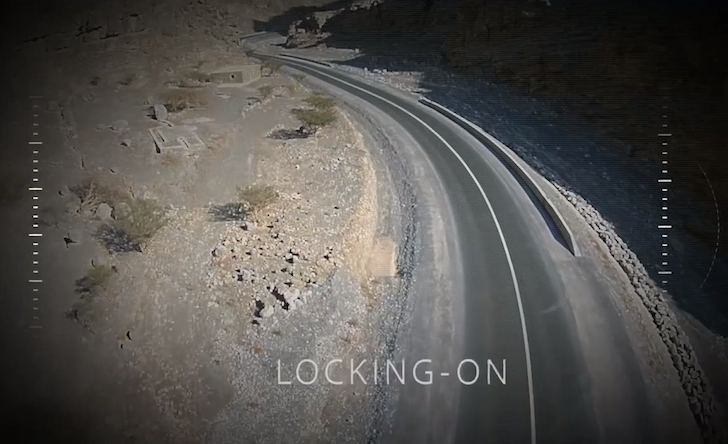 The Middle East has been waiting quite some time for the launch of the new Lexus RC F Coupe. The most powerful V8 performance car ever developed by Lexus – courtesy of its 471hp 5.0-litre unit– the RC F is based on the mid-sized RC saloon that made its debut at last year’s Tokyo Motor Show. As well as a new eight-speed Sport Direct Shift transmission, wider wheels and tyres, an active rear wing and some pretty funky air scoops, the arrival of the new ‘Radical Coupe’ into showrooms is eagerly anticipated. Particularly from us as we’ve just taken a spin in the newboy, but more on that later…

So far we’ve fended off chewing our nails to the bone thanks to a couple of #dronechase teaser clips, the latest of which you can find below.

Be sure to check back for the full video – coming soon – and our thoughts on the new Lexus RC F from the driver’s seat.