One of our favourite GTs, the lexus LC has been given a new round of chassis tweaks 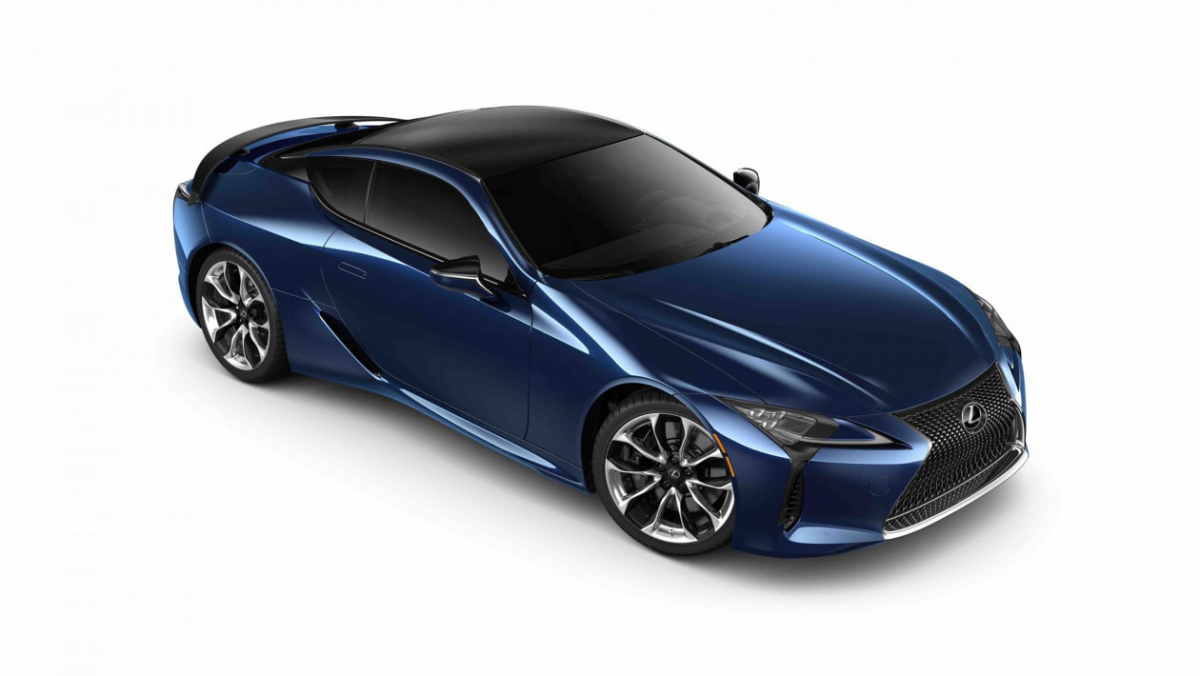 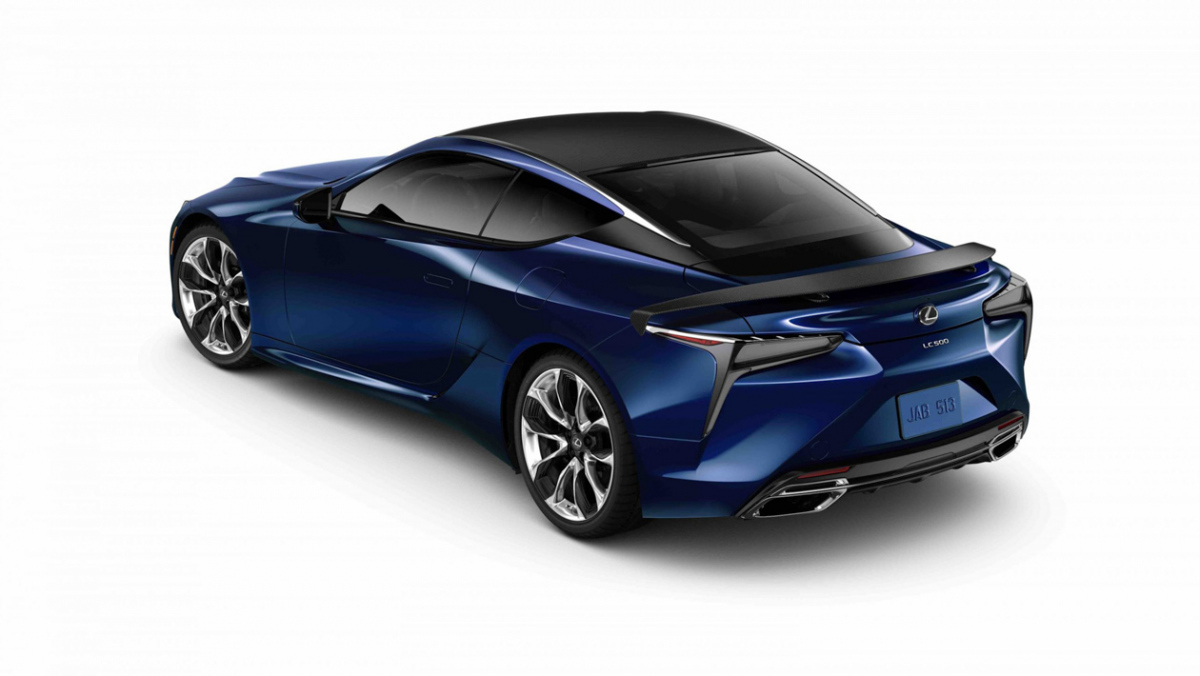 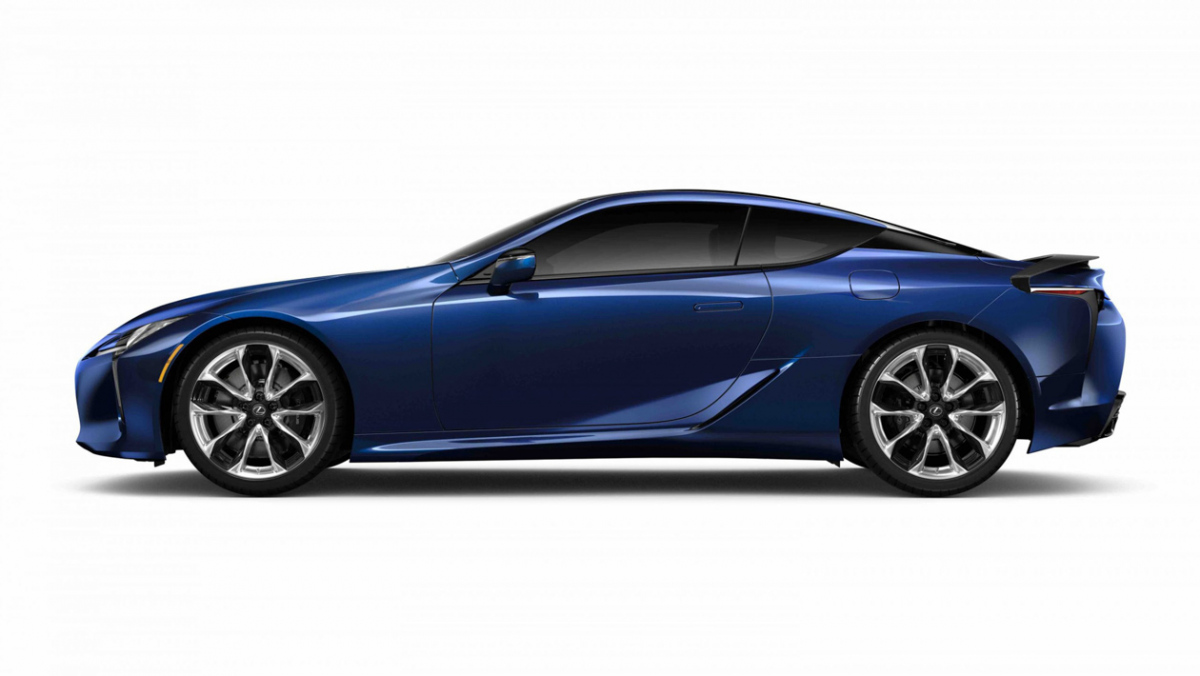 Lexus has given its brilliant LC Coupe and Convertible another subtle update for the 2022 model year, further refining elements of the chassis and widening the remit of the driver modes. These detail changes will be applied to both V8 and hybrid models, and come alongside the new Black Inspiration variant that was revealed a few weeks back.

This type of detailed follow-up chassis work isn’t unusual for Lexus engineers, who often dive back into the specific chassis setup to tweak it based on customer feedback. The 2022 LC’s changes start with subtle geometry alterations to both front and rear suspension, which have been adjusted to make it feel more keyed into the road.

The double-wishbone suspension’s hardware hasn’t changed – Lexus fitted new lower control arms in the last round of updates – but the adaptive dampers have been fiddled with so there’s now a wider variability between the differing driver modes. Specifically, in Sport+ mode, the changes to the damper reduce squat and dive under hard acceleration and braking.

These changes also have a lead-on effect to the steering, which Lexus says is now more accurate and linear in response. These updates work in conjunction with the LC’s rear-wheel steering system on Sport+ coupe models, too.

Prices for the MY22 model remain as before, starting at $111,476 for the base car and rising to $125,953 for the Sport+ regardless of the V8 or hybrid powertrain. The Black Inspiration models, whose base specification is derived from the Sport+, are priced a little higher at $132,824, taking into account the additional carbonfibre elements and bespoke forged 21-inch wheels. 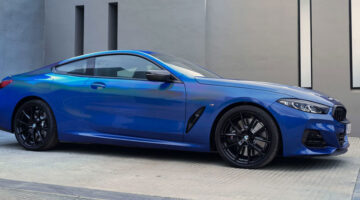