Subaru WRX STI back with a bang, and an exclusive Launch Edition. 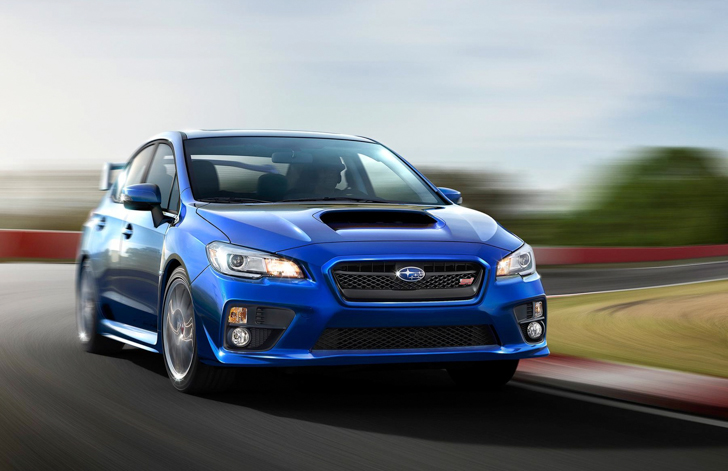 Think back to March of last year, when the new Subaru WRX concept had every petrolhead worth his salt nodding in appreciation. Had Subaru finally taken note and put the oomph back into its figurehead saloon? Apparently so, judging by the WRX STI the company has debuted at the North American International Auto Show in Detroit. Yes, the King of the World Rally Championship stages has returned.

This is no time to split hairs: the new WRX STI is every bit the motoring behemoth so many of us had remember thumbtacking to our bedroom walls. And it’s not just those oh-so-familiar blue and gold looks that make this a Subaru. Belted down under the bonnet is a 2.5-liter turbocharged boxer, good for 305hp and 290lb ft, and mated to a six-speed manual transmission. Chuckability will prove vital, given that the new model will compete at this year’s Nürburgring 24 Hours in June.

For those looking for a little exclusivity alongside their drooling, a special edition Scooby – the WRX STI Launch Edition – will be available to 1000 lucky owners worldwide. We’re not sure what else you get besides WR Blue paint, gold BBS forged alloy wheels and unique interior trim, but frankly we don’t care. We’ll want one of those thumbtacked to our bedroom wall too.