Cadillac launches the new ATS Coupe. Should BMW be worried? 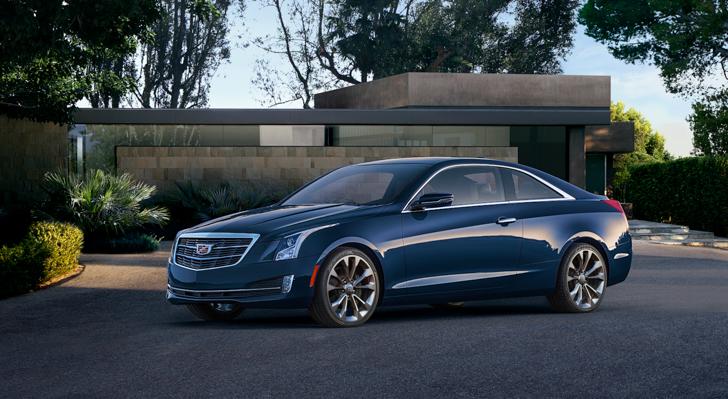 Last year we took the then-new Cadillac ATS for a lengthy drive around Europe and the Middle East, and much to our surprise, we really liked it. Let’s not forget that the name ‘Cadillac’, a name enthused with charisma, Americana and mind-bending chrome front grilles during the 1940s/50s had just four decades later become a by-word for…meh. Miss Daisy was rarely disappointed in a Cadillac

You can imagine our amazement then when a new mid-sized Cadillac saloon was launched last year and which, incredibly, had the BMW 3 Series, the Mercedes-Benz C-Class AND the Audi A4 in its crosshairs. ‘The Yank’s going to get a whopping’ went the cry. How wrong we were… 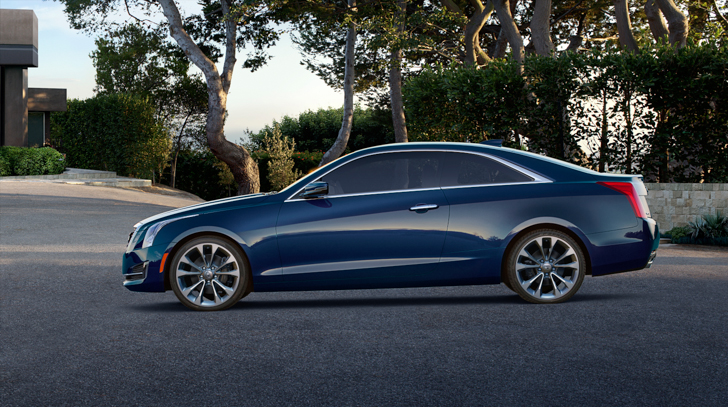 Now, with its new-for-2015 ATS coupe, Cadillac has our attention. The new two-door addition to the fold certainly looks the part, keeping the grunt we liked so much in the four-door model and ironing out only a few of the creases. The temptation to go hell for leather and make ‘the most awesome coupe on the planet and stick it to the Europeans’ – as could so easily have been done given the Elmiraj concept car – has fortunately been tempered, the sharpened bonnet lines, sharpened headlights and strong profile remaining intact. 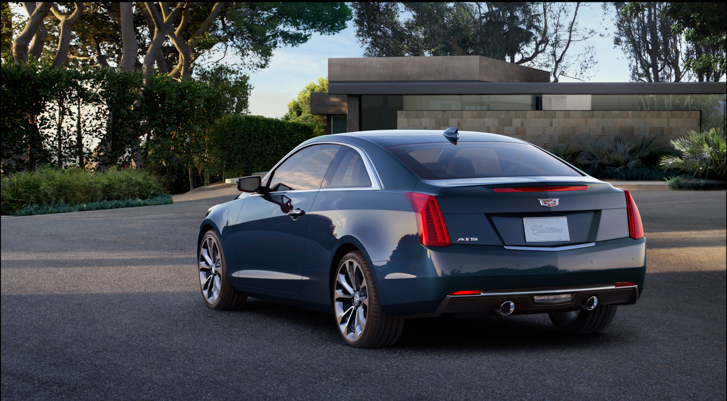 On the mechanical front, a 2.0-litre turbocharged four-cylinder and a 3.6-litre six-cylinder are up for grabs, though the saloon’s 2.5-litre four-cylinder remains off-limits. Not that this is a massive issue, since the 2.0-litre base unit has been upgraded to chuck out 272hp and deliver 14 percent more torque (295lb ft) over the saloon. The 3.6-litre range topper meanwhile turfs out 321hp of Beemer bating fury, and will be hooked up to a six-speed automatic box. Performance figures are a little hushed at present, though expect 0-100kph in the 5.6s range.

Like we said Cadillac, you have our attention. As, presumably, does the BMW 4 Series. 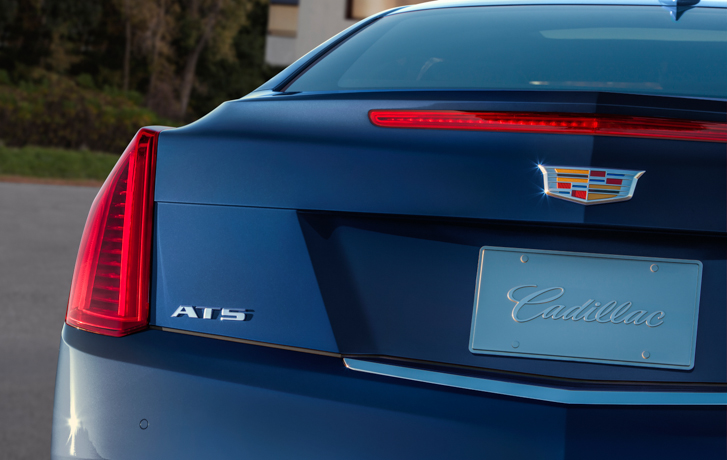 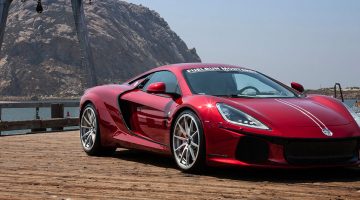