sniffpetrol. ‘What Part Of Multi 21 Do You Not Understand?’

Sniffpetrol.com reveals its latest line of satirical threads. Sebastian Vettel may well be receiving one from Mark Webber in the not-too distant future. 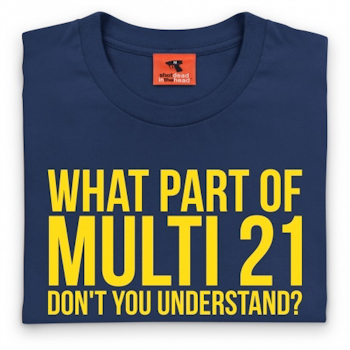 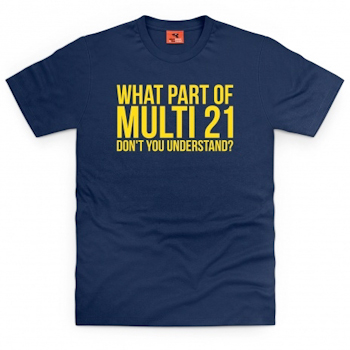 We’re only two races into the new Formula 1 season and already controversy is rife. And wouldn’t you know it, reigning Champions Red Bull Racing are at the forefront again.

‘To the ragged edge’ was almost given a whole new meaning mid-race in Sepang as Red Bull teammates Sebastian Vettel and Mark Webber duked it out for the lead of the Malaysian Grand Prix, mere inches from the pitwall. Those of us who remember the notorious incident between Michael Schumacher and Rubens Barrichello at the Hungaroring in 2010 breathed a hearty sigh of relief when Webber and Vettel came out unscathed, the reigning Champ taking the lead. 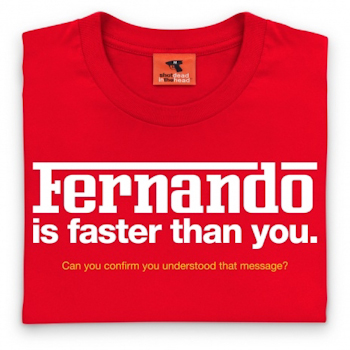 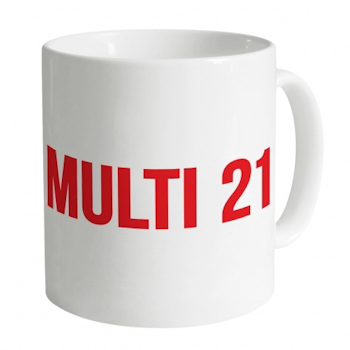 Superb TV, no question, though Webber was less than chuffed that Vettel had got the jump on him, ignoring all team orders in the process. ‘Multi 21’ pricked up many ears post-race, and it wasn’t long before apologies were aired and sides had been taken. Of course the contentious team orders issue didn’t take long to rear its ugly head. 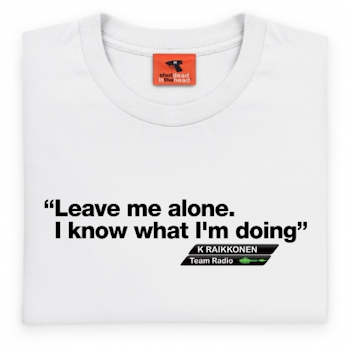 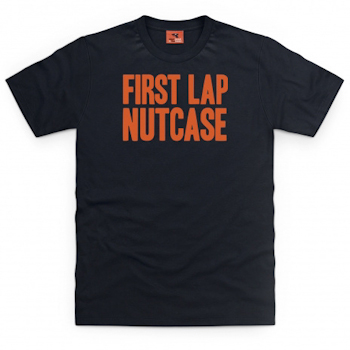 Online motorsport satirists sniffpetrol.com (in association with shotdeadinthehead.com) however took an altogether different approach with their new line of Multi 21 t-shirts and coffee mugs. The crew’s ‘leave me alone, I know what I’m doing’ design (courtesy of Kimi Raikkonen’s quote during last year’s Abu Dhabi Grand Prix) and ‘Fernando is faster than you’ (from the infamous ‘not team orders’ debacle in Germany 2010 between Fernando Alonso and Felipe Massa)are already keen favourites, and the Multi 21 range no doubt will follow suit.

Don’t expect many of them to be worn in Milton Keynes anytime soon though.