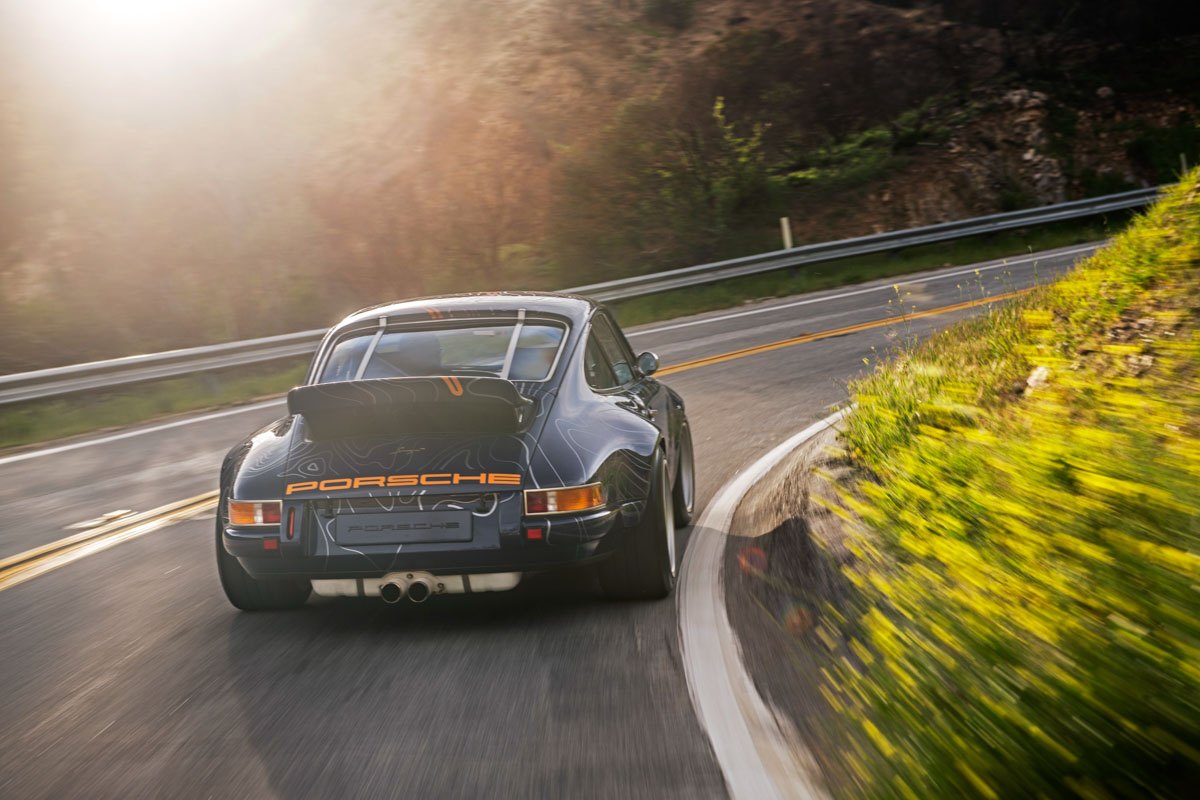 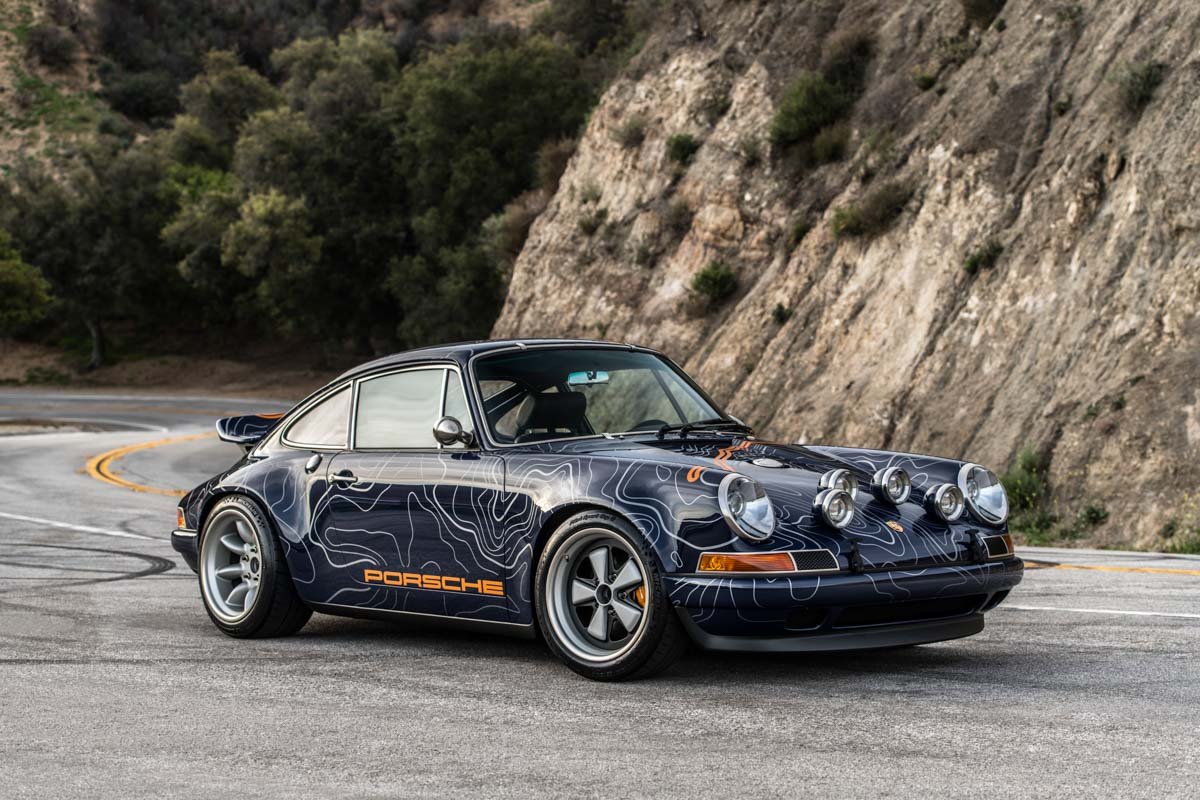 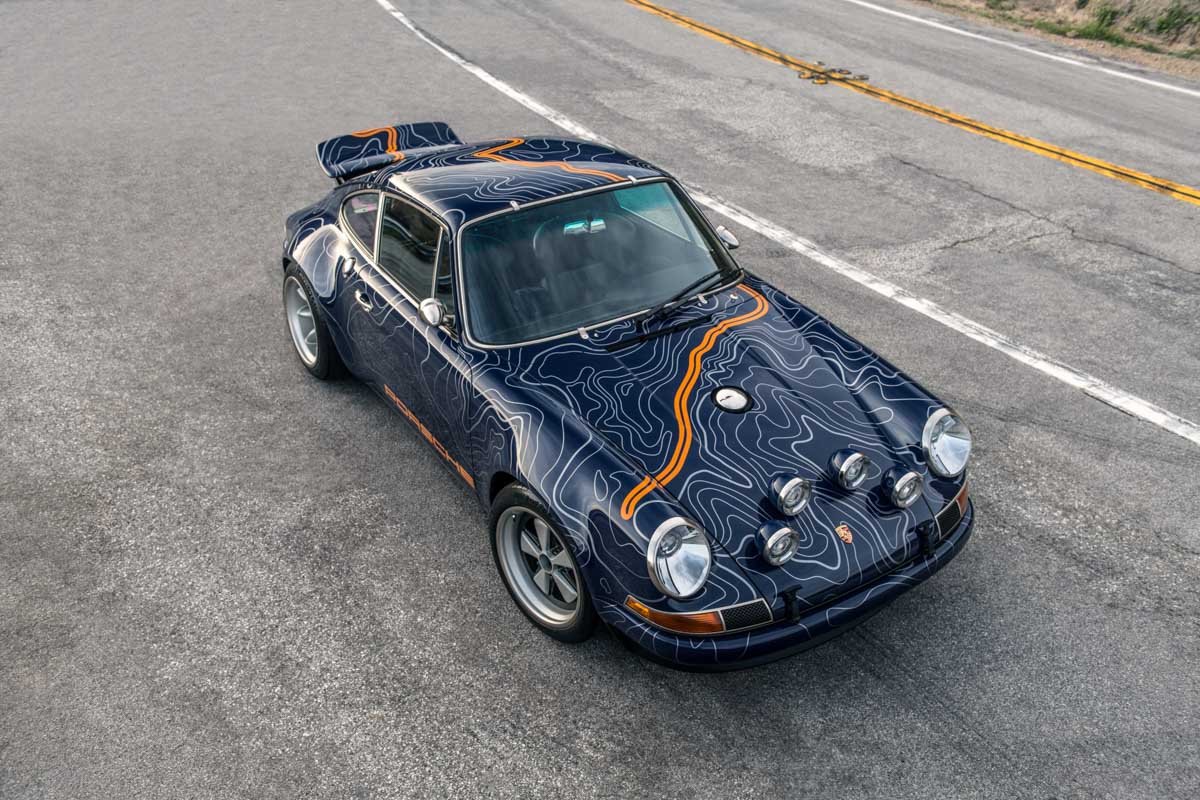 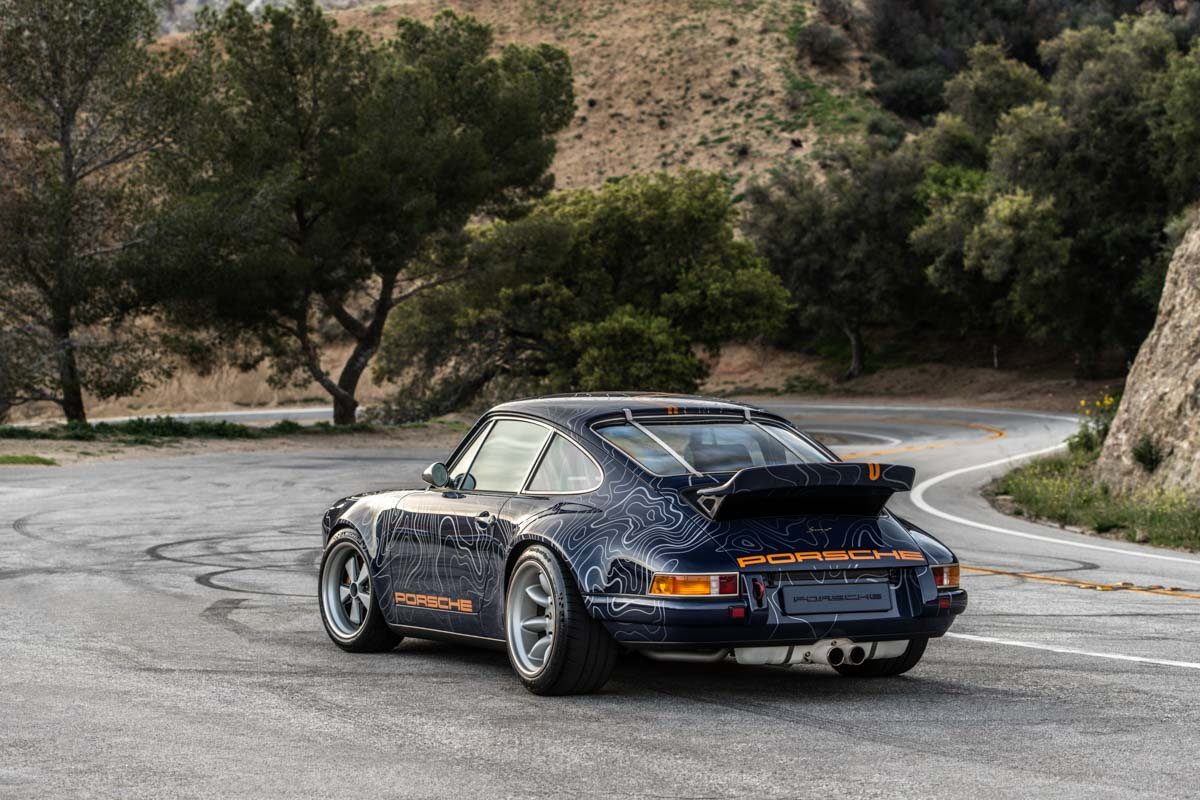 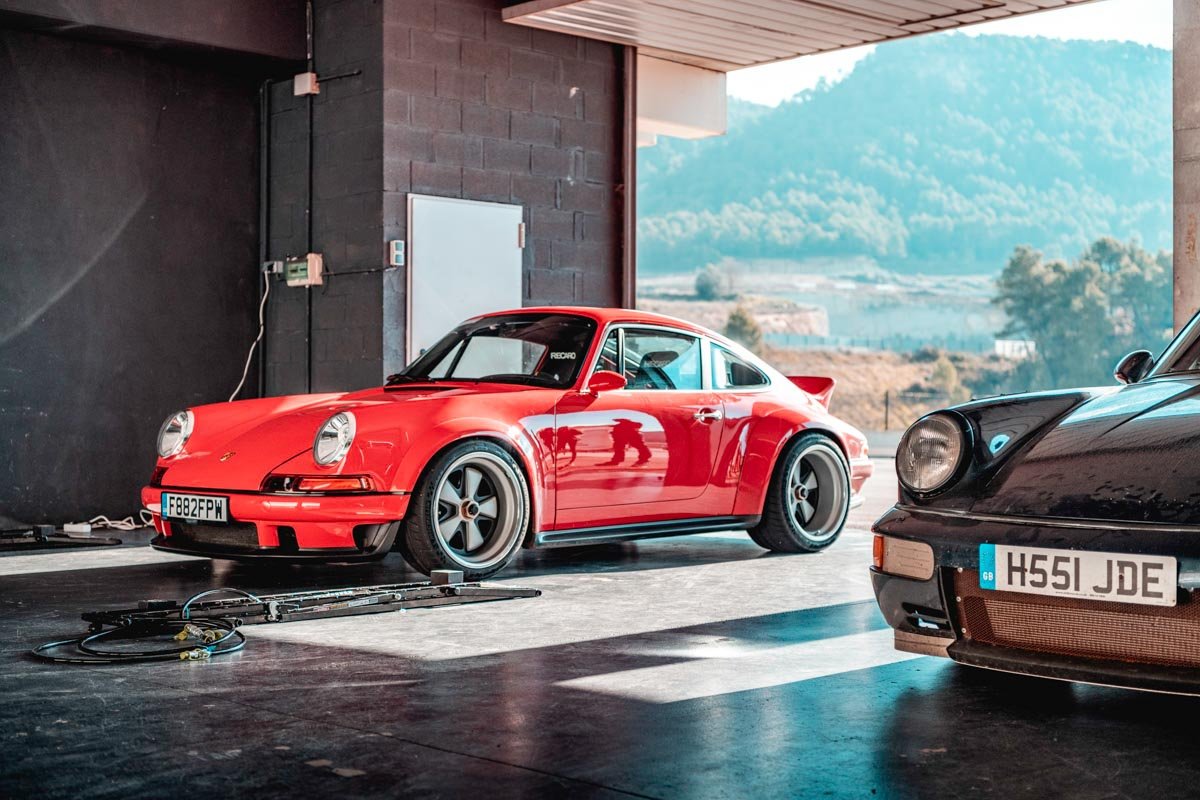 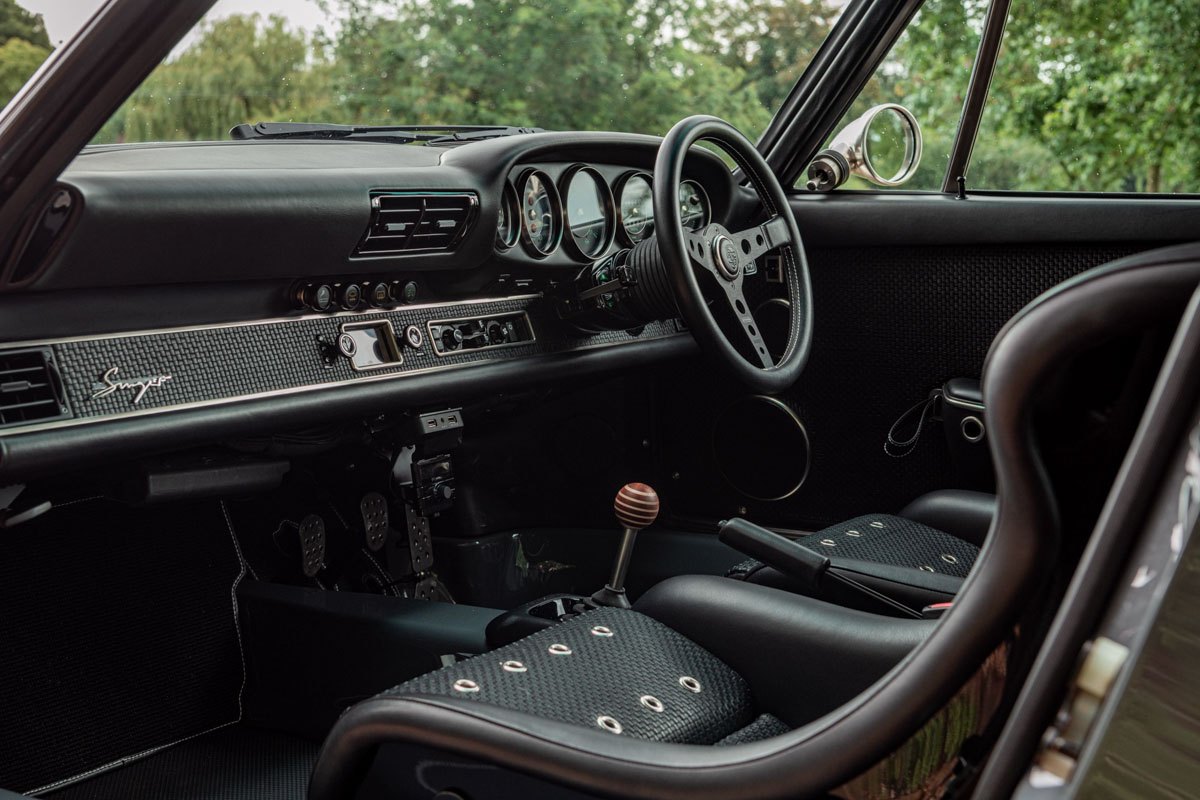 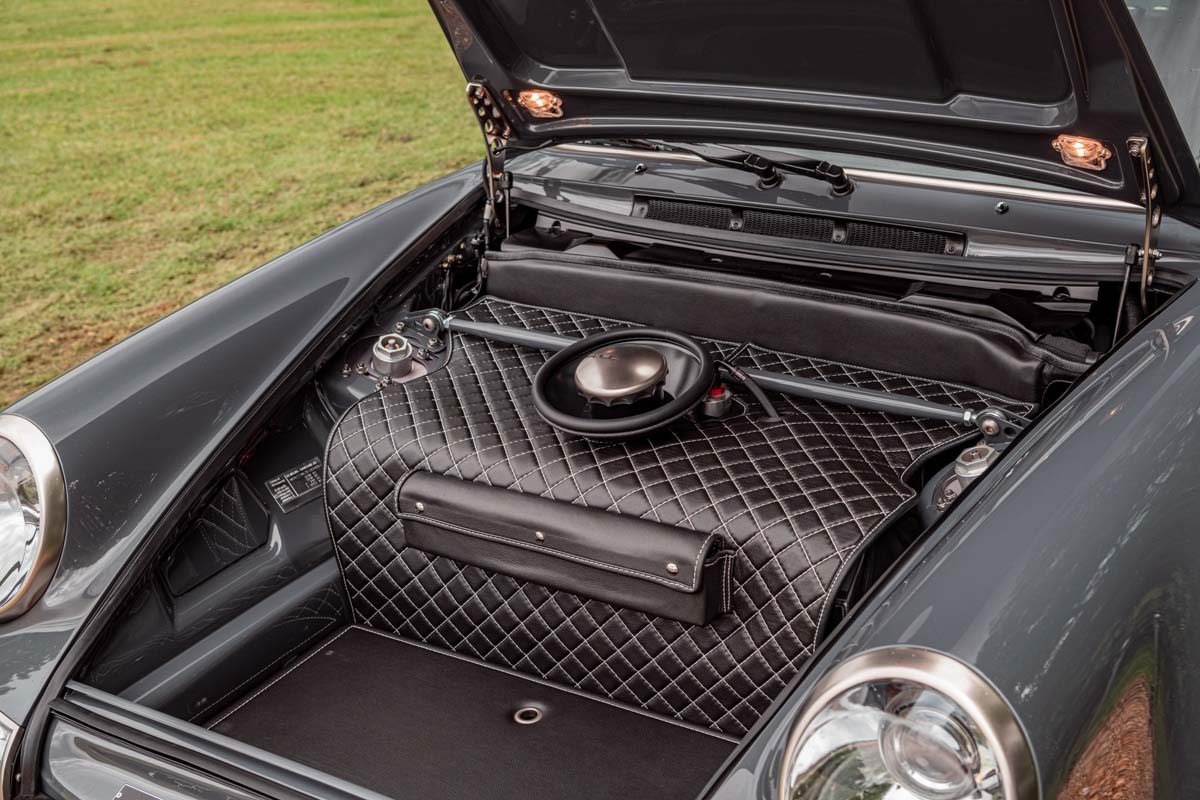 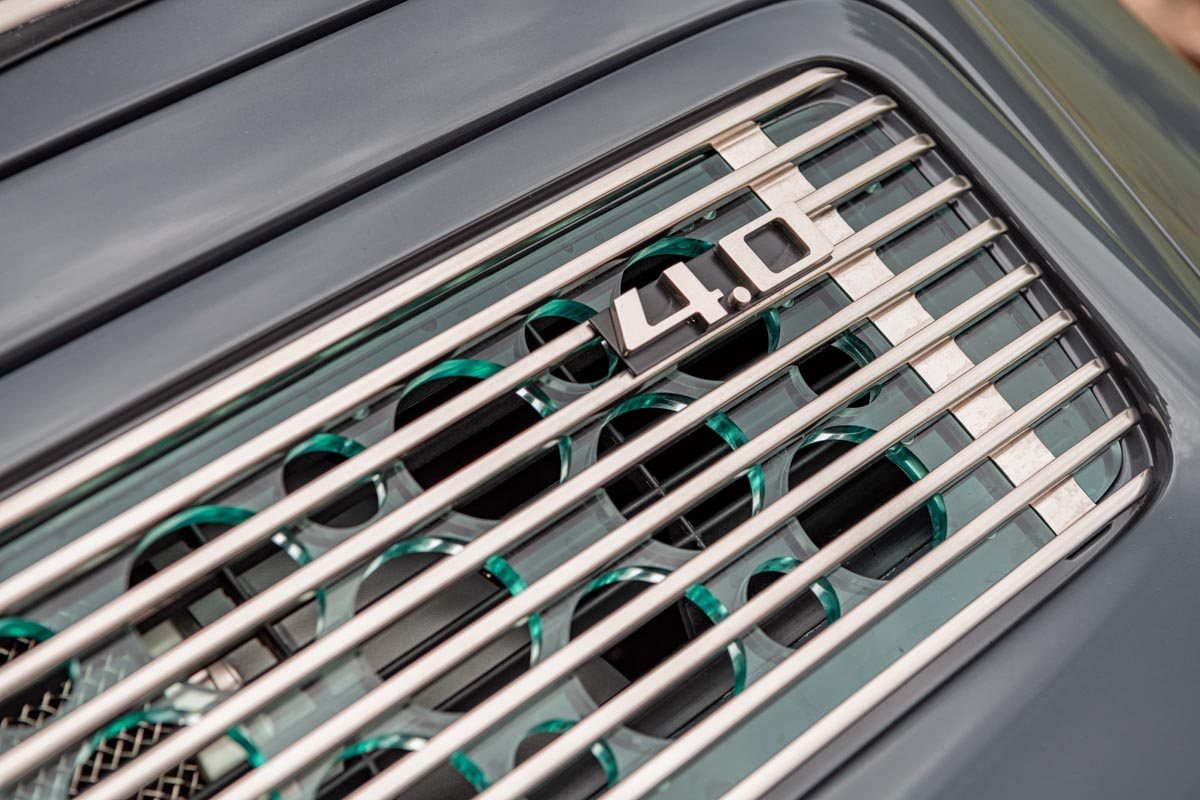 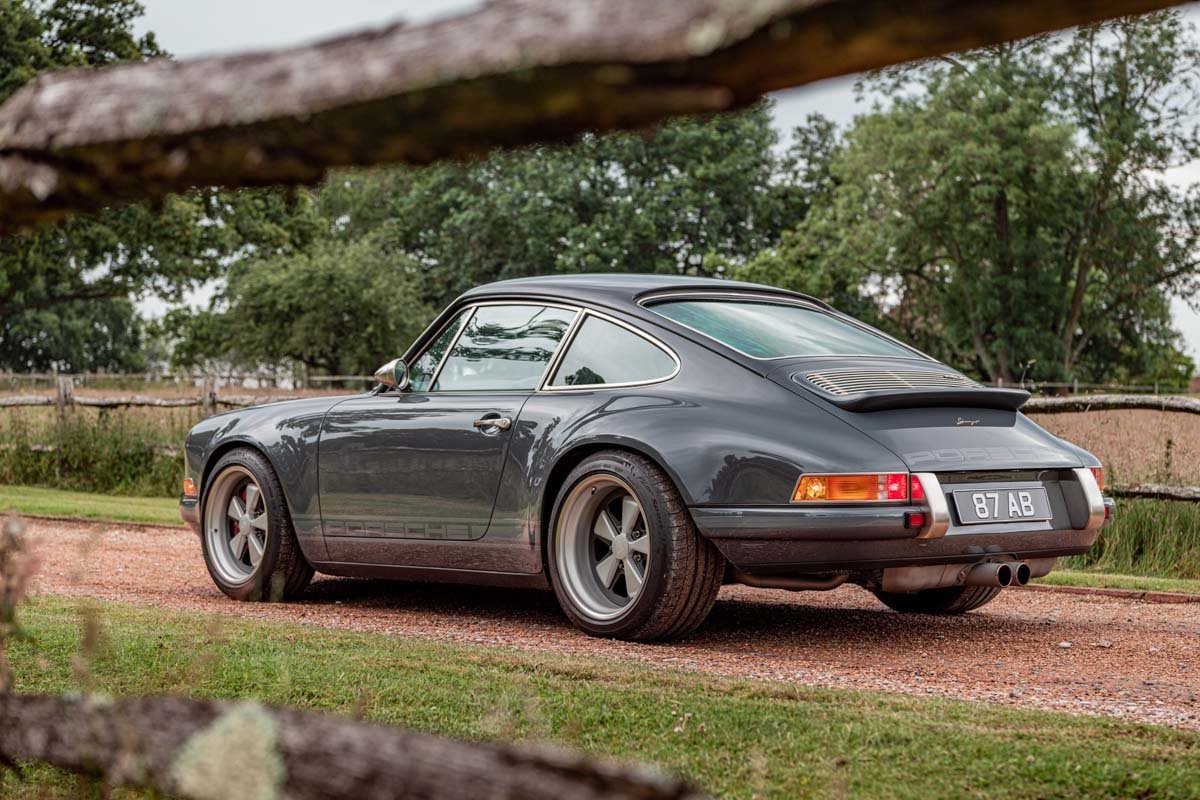 It’s hard to believe it, but Singer Vehicle Design, known worldwide for its incredible restored and modified reimaginings of the classic Porsche 911, is ten years old in 2019.

As part of the brand’s tenth anniversary celebrations, it will bring two cars to the upcoming Goodwood Festival of Speed, and has announced details on a third, named the “Mulholland” commission.

Returning to Goodwood is the DLS, or Dynamics and Lightweighting Study. This 500 horsepower monster made its debut at last year’s show, complete with some of the amazing components Singer has co-developed with Williams Advanced Engineering.

Since that first presentation the car has undergone a significant amount of extra testing. Singer describes its DLS as ‘much-abused’, having seen action everywhere from race circuits around the world, to winter testing in Sweden. It’s being presented at Goodwood in a new red livery, reflecting the scope of the test program over the past four years.

Singer’s “Sussex” commision might be considered closer to what we’ve seen over the last ten years from the company, and this too will be appearing at Goodwood. No mere show car, the Sussex car is used as a daily driver by its owner and apparently sees track duty too – something Singer says is a celebration of the 911’s ability to be ‘the only car you need’.

Unique details of the 1990-based car include paintwork in a shade called “Attack Grey”, with ghosted stripes and lettering, as well as the bonnet-mounted fuel filler and external oil fillers. Inside it’s relatively subtle compared to some with a black colourway, though the 917-inspired gearknob is a literal highlight. In the back it packs a four-litre flat six.

Singer’s other debut, the Mulholland commission, won’t be appearing at Goodwood, but is another illustration of the company’s talents. The striking exterior reflects the car’s name, and celebrates the famous Mulholland Highway in California one of Los Angeles’ key driving roads.

Less of an everyday car than the Sussex commission, this one’s all about the driving, with perspex rear windows to save weight, a bare floor, carbon-ceramic brakes, and velocity stacks for the four-litre flat six. The car also gets extra driving lights on the bonnet, mismatched wheels front and rear (Fuchs up front, Minilites astern) and a raised and fixed rear spoiler.

If you fancy seeing some of Singer’s work closer to home, the brand will also be making an appearance during Monterey Car Week in August, with a range of its products presented at The Quail.