Seat has confirmed pricing and specification details for its first SUV, Ateca.

Seat has announced pricing and specification details for its new Ateca SUV.

A total of five engines feature in total, comprising of two petrol and three diesel, which range in power from 113bhp to 187bhp, with all mated to either six-speed manual or seven-speed DSG-auto transmissions.

Priced from $25,248, Ateca will be available to order from May 3, ahead of official showroom launch later this year. 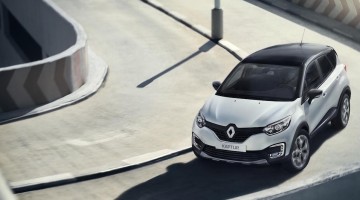