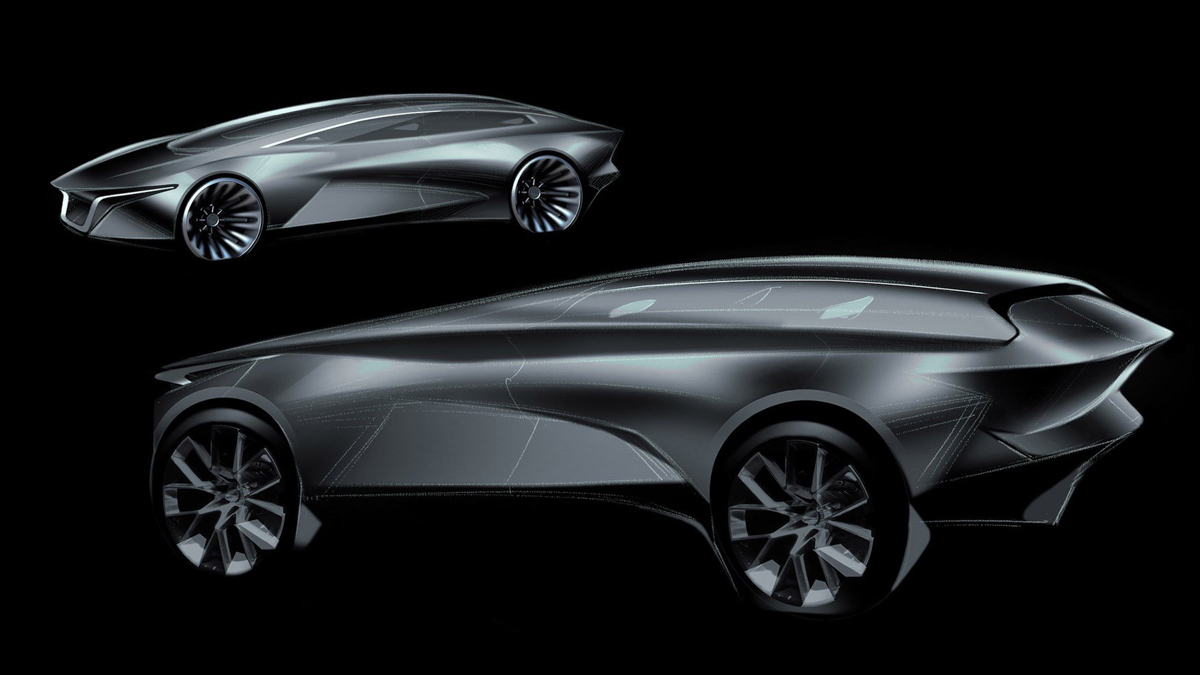 Aston Martin sub-brand Lagonda will return to the ‘super-luxury’ segment with a pure-electric SUV, due to be revealed in 2021. Currently nameless, the model will draw design influence from the Lagonda Vision Concept, shown at the Geneva motor show earlier this year, and share underpinnings with Aston Martin’s forthcoming DBX SUV.

Speaking in Geneva, Aston Martin hierarchy confirmed all Lagonda models to come will be pure EVs, and they went on to detail the powertrain configuration set to feature in the SUV.

Four electric motors – one for each wheel – will draw power from solid-state batteries located beneath the floor. The motors operate independently of each other, so can supply between zero and 100 per cent torque for true torque vectoring.

Aston Martin’s SUV model offensive kicks off in 2022 with the DBX, with which the Lagonda SUV will share its platform. As such, both models will be assembled simultaneously in Aston Martin’s St Athan facility in Wales (once the Lagonda is sanctioned for full production).

Similarities between the pair end with the underpinnings, though. The Lagonda SUV will derive a distinct aesthetic from the Vision Concept. However, it will represent an evolution of the design language to accommodate the SUV bodystyle.

Speaking about the SUV’s appearance, Aston Martin EVP and chief creative officer Marek Reichman said: ‘It will be like no other SUV to drive, so its looks have to reflect that new reality and to serve as a pathfinder to a future in which the most desirable and prestigious automobiles still have a place.’

‘In reviving one of the most iconic names in motoring we have created a unique opportunity,’ he said. ‘One that allows us to cast aside an inherited 20th century approach and instead design cars around 21st century demands and desires. The Lagonda SUV is the first of its kind: a spacious, high-performance 4×4 that successfully reconciles a love of technology, luxury and style.’