Postcard from the 2014 Paris Motor Show

Sticking with the Japanese companies temporarily, one of the most sought after models in Paris was the new Honda Civic Type-R. Decked out in suitably garish attire – including an electric blue paint finish and racing decals – the Honda nevertheless had hot hatch fan interest piqued. Powered by a 2.0 litre i-VTEC and throwing out more than 280hp, the new Type-R is the first of the line to receive a turbocharger. Fans rejoice, the Civic also comes with a six-speed manual gearbox, though interested buyers will have to wait until later next year before they can get their hands on one. 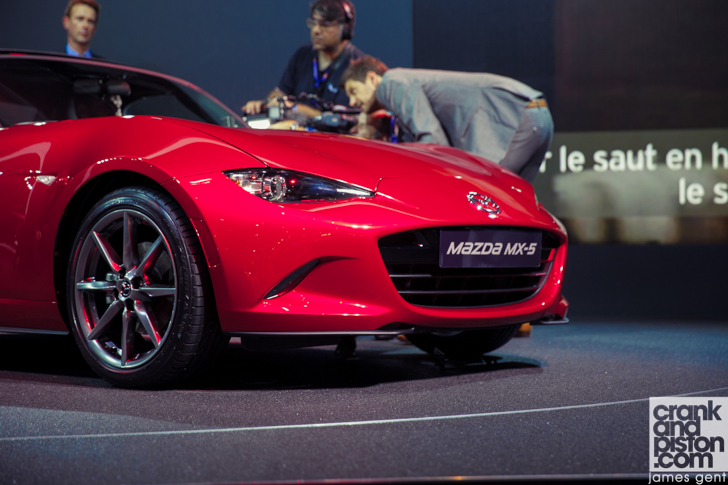 Anniversary celebrations were underway at the Mazda stand, with (seemingly) no photograph of the brand new, fourth generation MX-5 complete without a video camera or raised arse spoiling the shot. In person at least the MX-5 is a handsome devil, engine options for which include a 130bhp 1.5-litre and 165hp 2.0-litre petrol units. The new roadster is built atop Mazda’s new SKYACTIV chassis, that weighs less than 1050kg, some 100kg less than its predecessor. 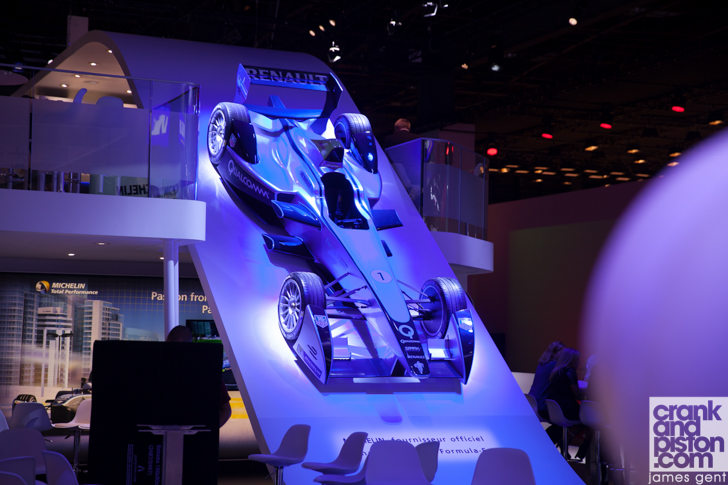 Memories of the first FIA Formula E race – and THAT colossal crash between Nick Heidfeld and Nicolas Prost – were still fresh in our minds in Paris: indeed, alongside the official Renault liveried display model, Heidfeld’s Venturi team also had its Formula E single seater out for all to see. Series organisers will be hoping the fully-electric racing series will charter smoother seas when the second round of the ‘14/’15 season gets underway in Malaysia on 22 November. 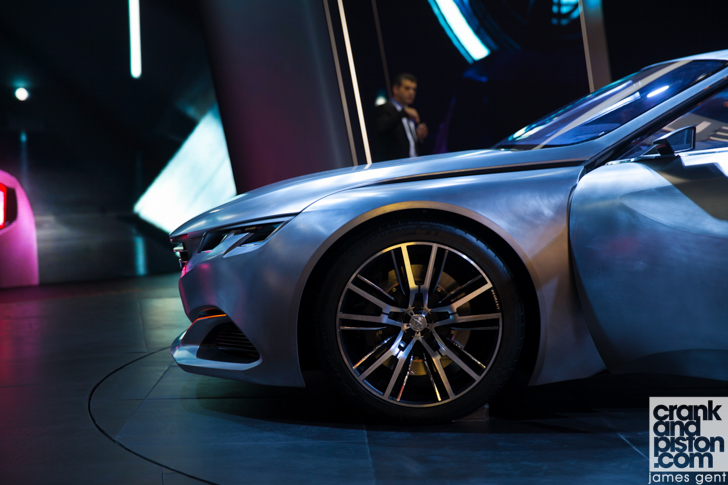 Dakar fans were left disappointed that Peugeot’s new 2008 DKR endurance rally contender was not available in Paris, though the company did make a big song and dance about it’s new Exalt concept. Its defining feature is the Shark Skin textile rear end, designed to…well actually we’re not sure. Looks cool though, as did the Onyx sofa also on-stage.

Maserati meanwhile wasn’t about to let Lamborghini nab all headlines. Alongside the Ghibli Ermenegildo Zegna Edition, the Italian marque also debuted the Alfieri concept. Stunning to behold, the 2+2 is a prototype celebrating the brand’s 100th anniversary. Named after Alfieri Maserati – founder of Officine Alfieri Maserati – the concept draws inspiration from the Pininfarina-designed Maserati A6 GCS-53, despite the futuristic styling. Underneath the curvaceous bodywork lies a chassis from the GranTurismo MC Stradale and the 4.7-litre, naturally aspirated V8 from the Quattroporte.

Perhaps the biggest draw in Paris however was the brand new convertible 458 Speciale A. Many have wondered – myself included – what virtues the fastest, most dynamic road-going 458 yet will boasts without its roof. Only 499 Ferrari customers will have the chance to find out though, orders already being filled for the 597bhp 4.5-litre V8-powered prancing horse. 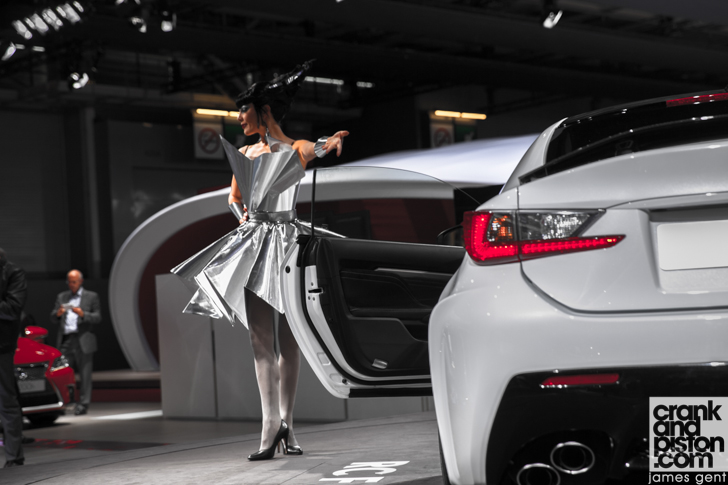 The 2014 Paris Motor Show then answered many questions and put curiosity to bed, even if some questions still remained unanswered. When can we expect a production version of the Maserati Alfieri? Is the world ready for a hybrid Lamborghini? And was the model on the Lexus stand truly comfortable in her dress? 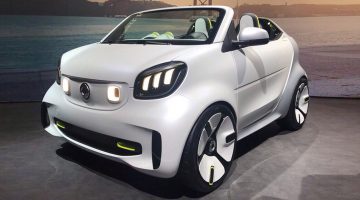 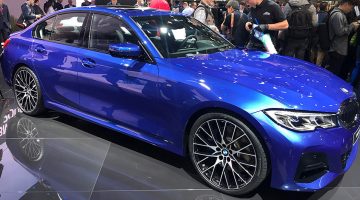