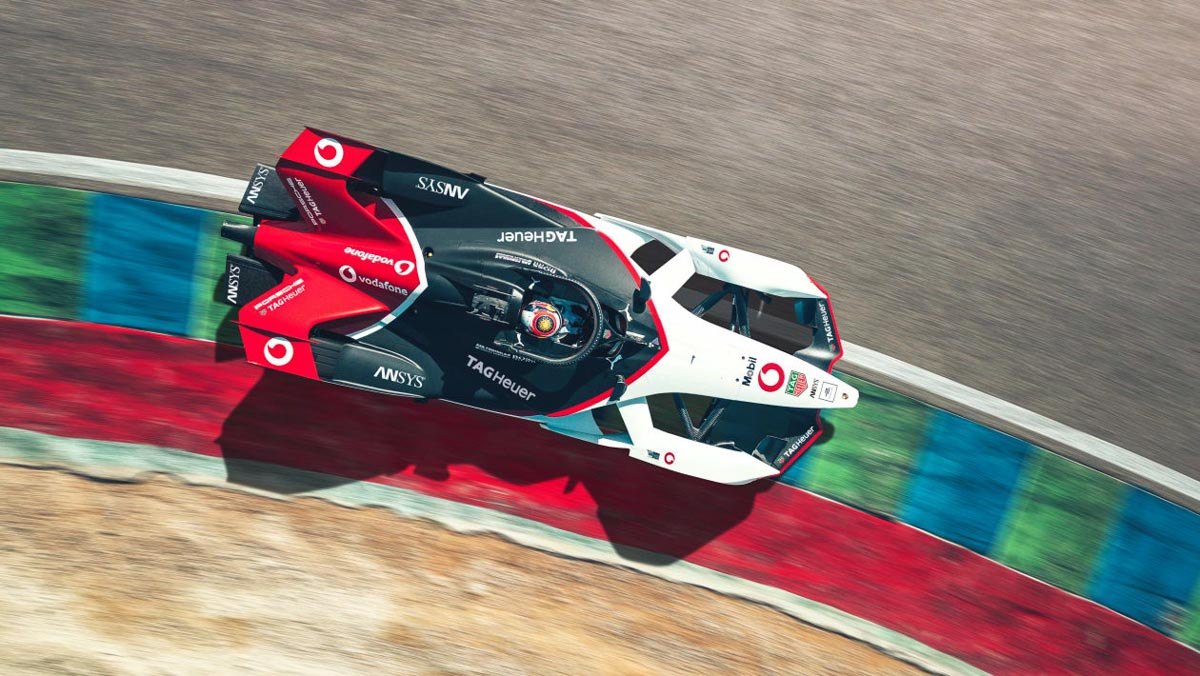 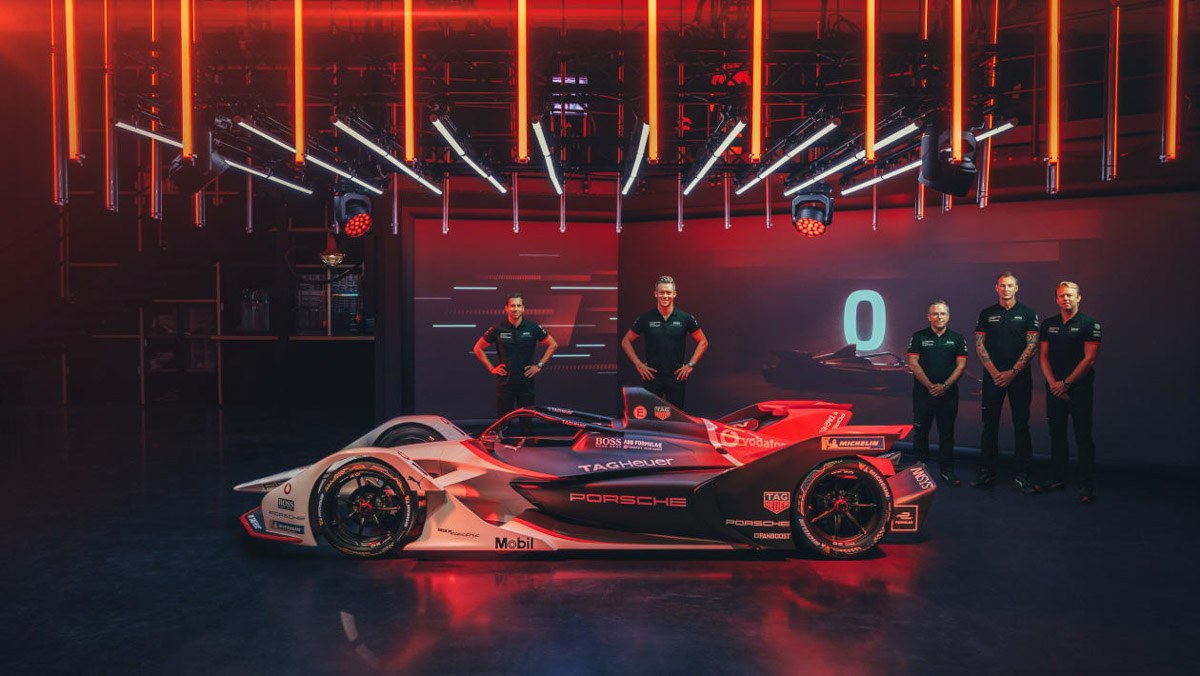 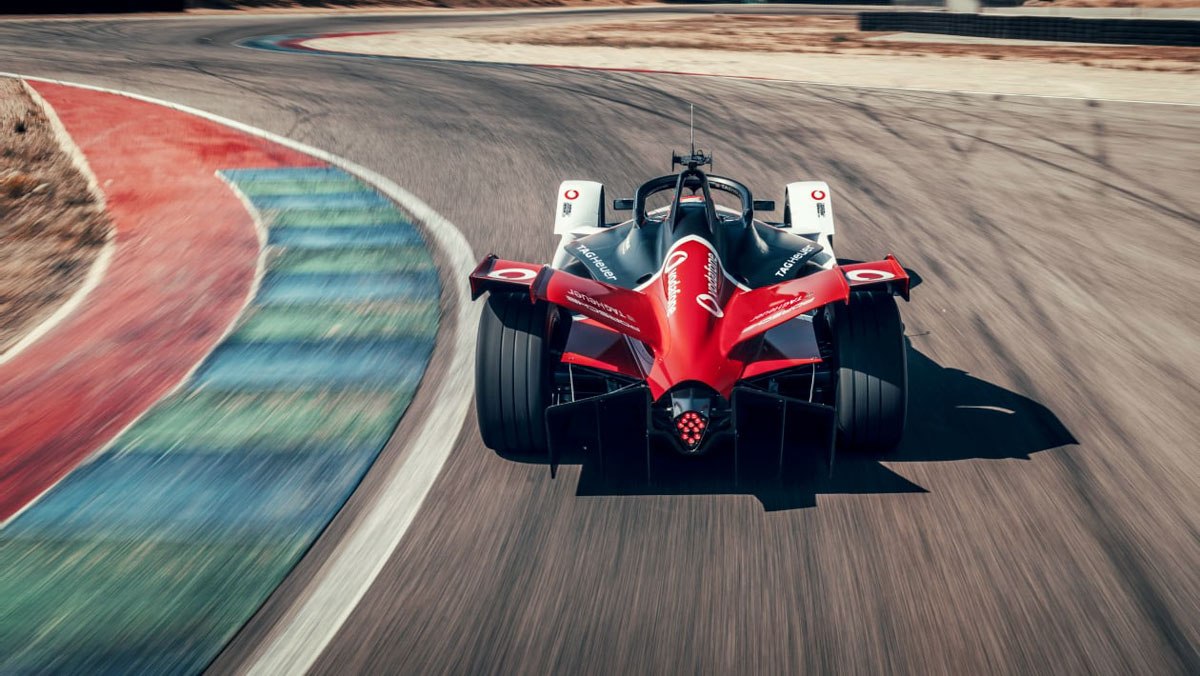 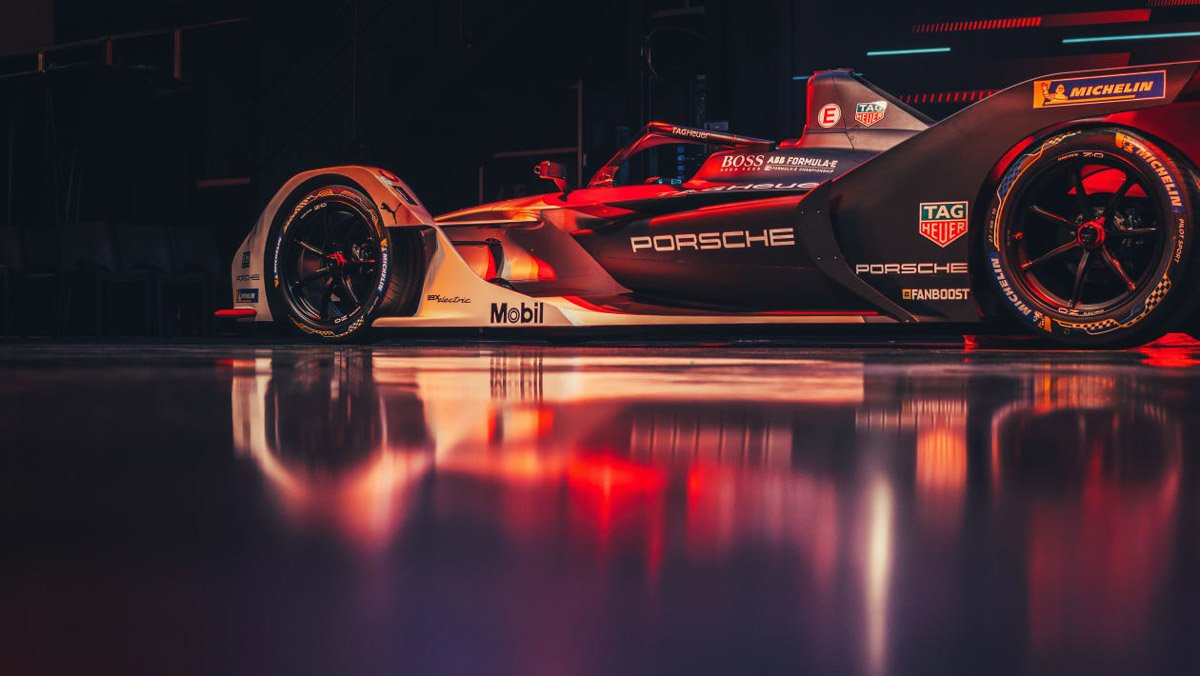 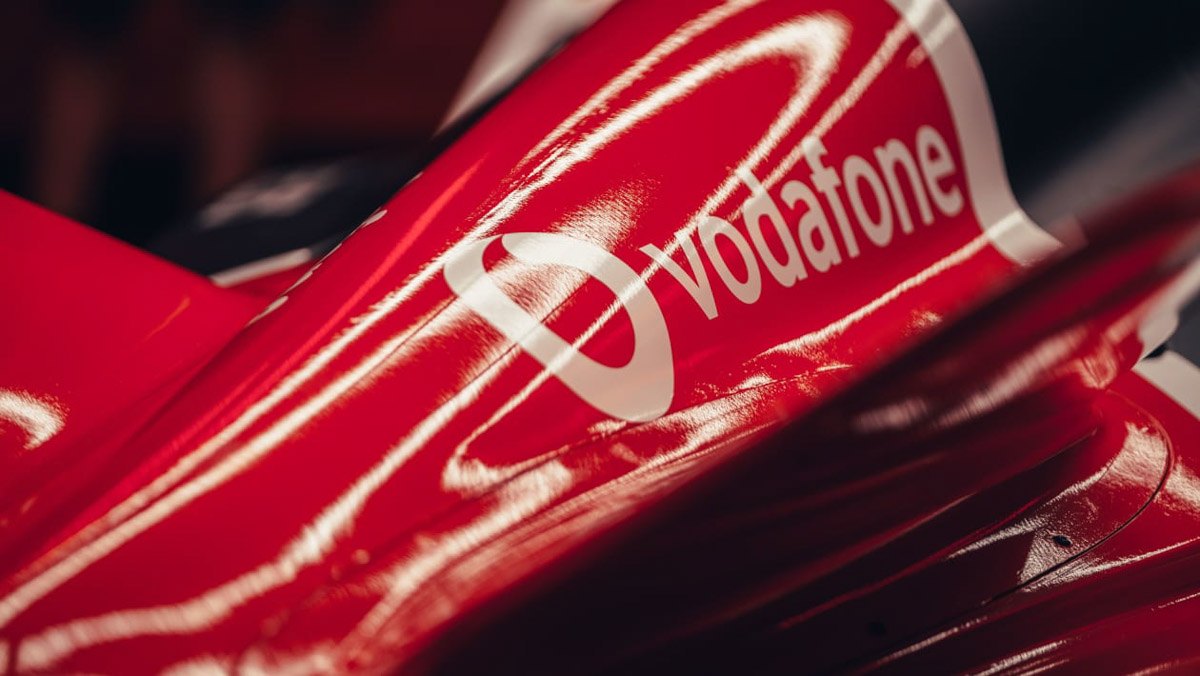 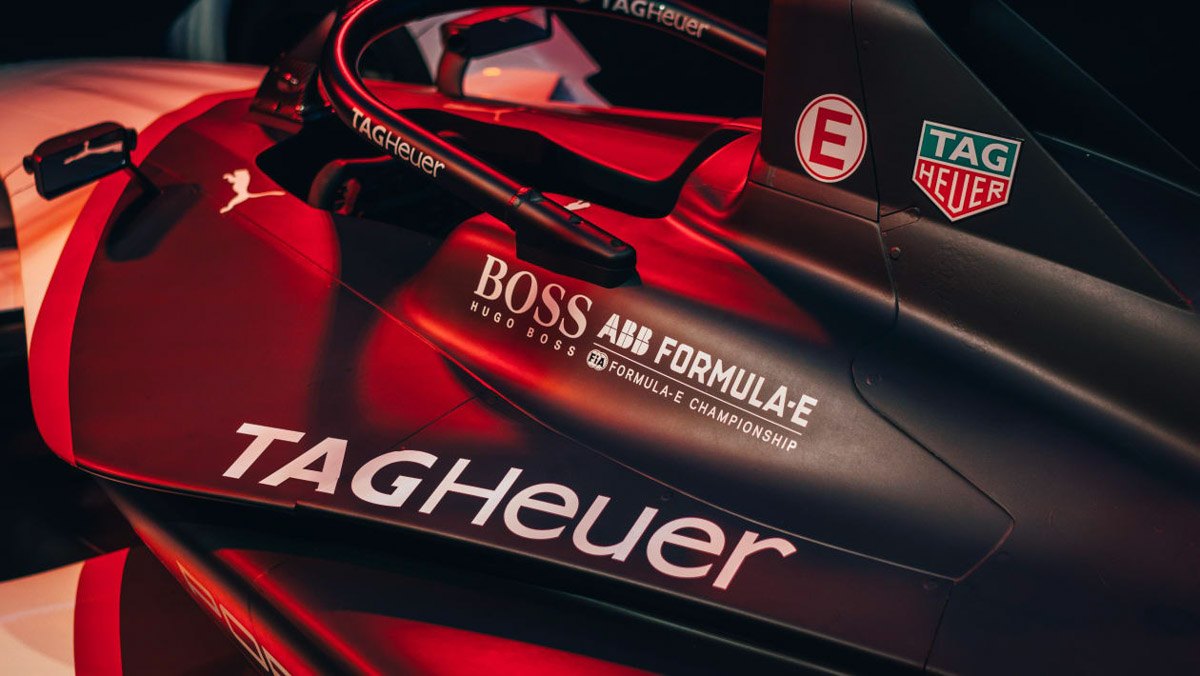 For the first time in three decades, Porsche is returning to single-seat racing with its 99X Formula E racer. The model will compete in the ABB FIA Formula E Championship with drivers Neel Jani and André Lotterer at the helm, following its online virtual reveal.

The reveal took place inside a novel new Formula E-based video game, where this season’s drivers were guided to the car by viewers, before it was unveiled to the world. Jani said: ‘It was great fun joining the gamers’ search for the Porsche 99X electric both virtually and in real life at the same time.’

Joining the Porsche Formula E team is Pascal Zurlinden, Director of GT Factory Motorsport, who has a rather healthy CV having worked on LMP1 and the GT sector since 2017. Zurlinden said: ‘The Formula E concept is very interesting and is different from traditional motorsport series, a new and exciting task that I am really looking forward to. Of course, it is also great to see so many familiar faces from my time in LMP1 and to be working with the team again.’

Though it might not have an engine, the new 99X is still deemed worthy of the Stuttgart marque’s traditional livery; a white, black and red theme inspired by the 919 Hybrid LMP1 car, complete with the Porsche crest around the halo when viewed from above.

Under the skin is a standardised Formula E chassis and battery combined with Porsche’s own drivetrain tech, developed with experience gained from the hybrid LMP1 programme. The car also features a highly efficient 800-volt system, something that has made it to the full production version of the Taycan, Porsche’s road-going four-door EV.

Malte Huneke, Technical Project Leader Formula E, said: ‘In hindsight, we laid the foundations for Porsche’s future involvement in Formula E during the LMP1 project. We used the insights gained during that time in the development of the Porsche Formula E powertrain. We focussed on building a highly effective 800-volt technology used in Formula E is also used in the series production of the fully electric Porsche sports car, the Taycan.’

The Porsche 99X will make its first on-track appearance in Valencia for testing in mid-October.